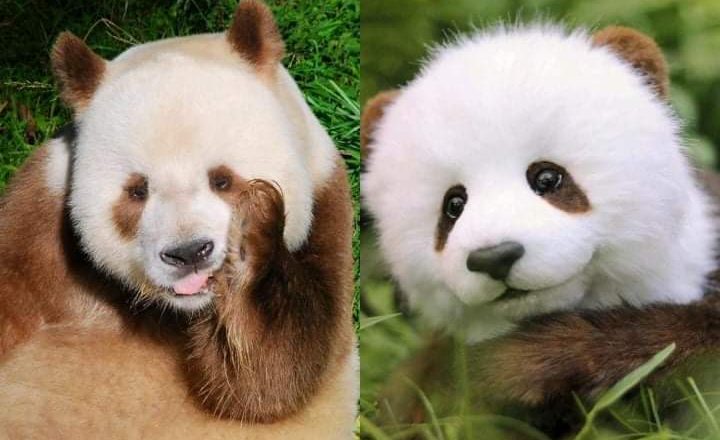 Qizai means the seventh son. He was neglected and left alone in nature. Sometimes other pandas bullied him. 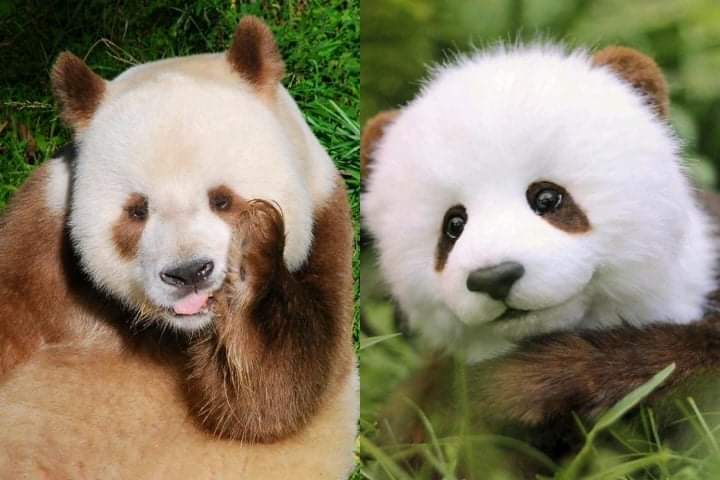 The ashtoning is that the pandas mother was black and white but the baby was brown. His mother lost in the jungle, that’s why he was left all alone.

Pandas in general are very cute but this only brown type of panda is prospering as the only brown panda. Scientists guess tgat the colour and white is a genetic mutation. 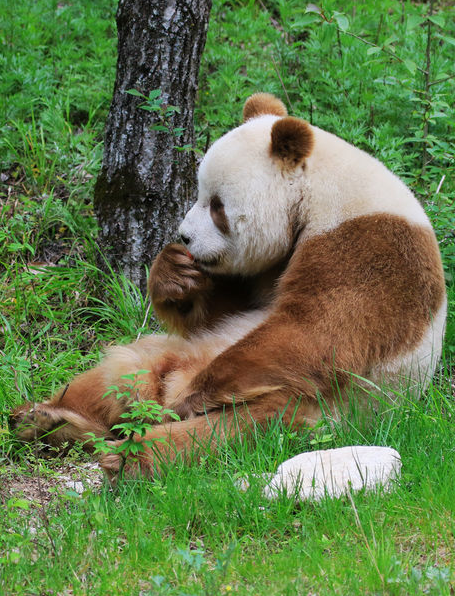 Qizai is having fun enjoying his life. He is in Foping panda valley. He has a person who looks after him. He has his own food. Qizai has a full bally and is always taken much care of. Qizai is safe and sound.

This cute panda eats 44 pounds of bamboo and weights 220 pounds. He cuter and rather slower than other pandas.He is also very gentle and adorable. 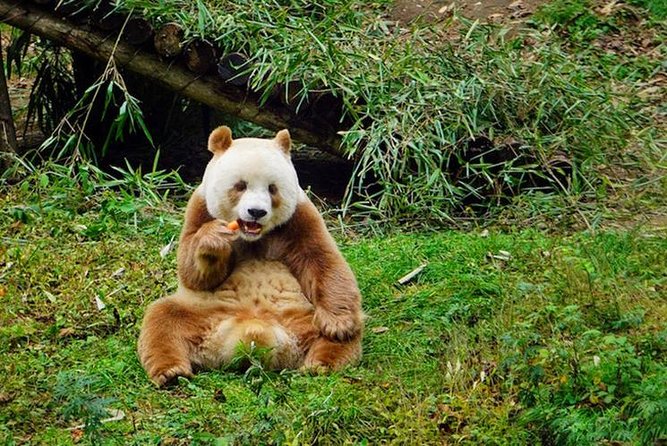 His childhood was awfully terrible as he was left alone when he was two months old. He was always bullied by other pandas and his food was always stolen, as he was different from other pandas.

But fortunately nowadays he is thriving and became the only panda in the world. 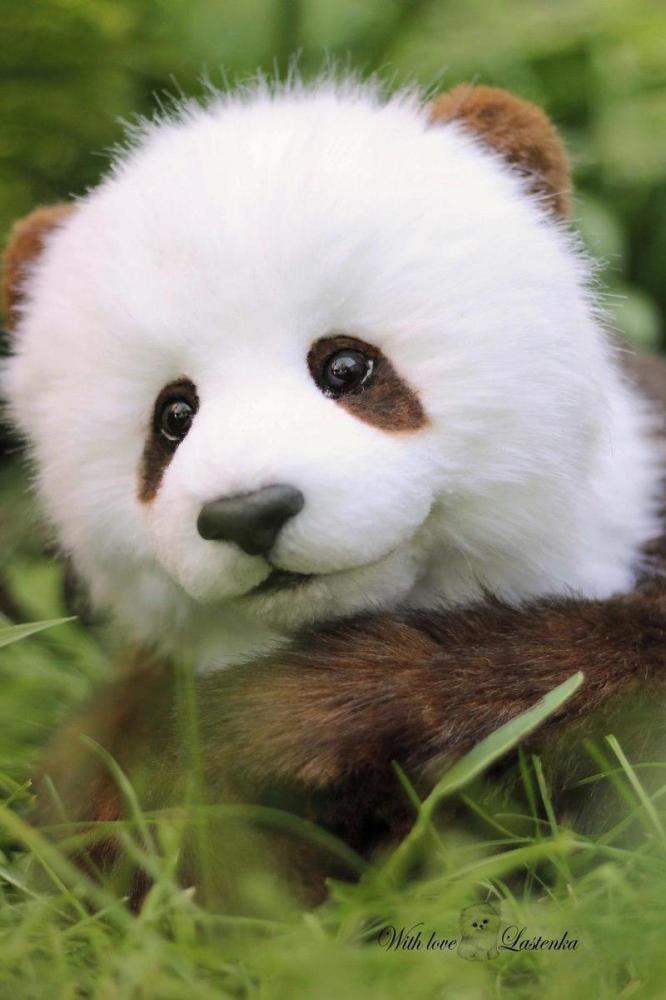 He is enjoying his life. His sad days are over. The mystery of pandas color is still being researched. He became a celebrity panda. Now he is 7 years old.

Those who want to see him visit this valley and see this cutiness. As the fans of pandas are many let’s share this news and let everybody know about this.