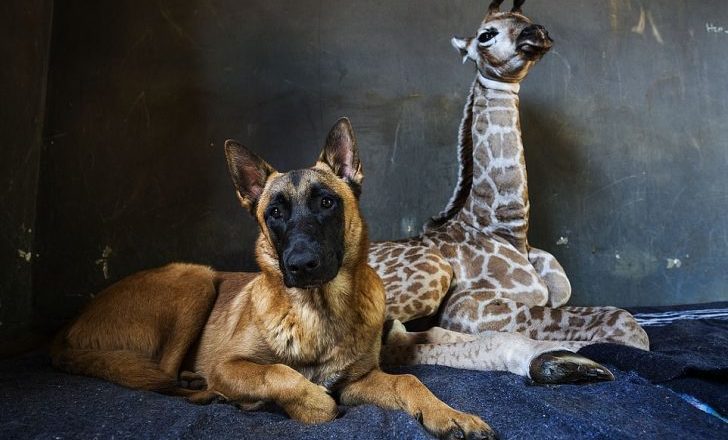 This is a story about an abandoned giraffe and a dog. This kind of friendship between two different species of animals though seems uncommon but they have a tight bond. 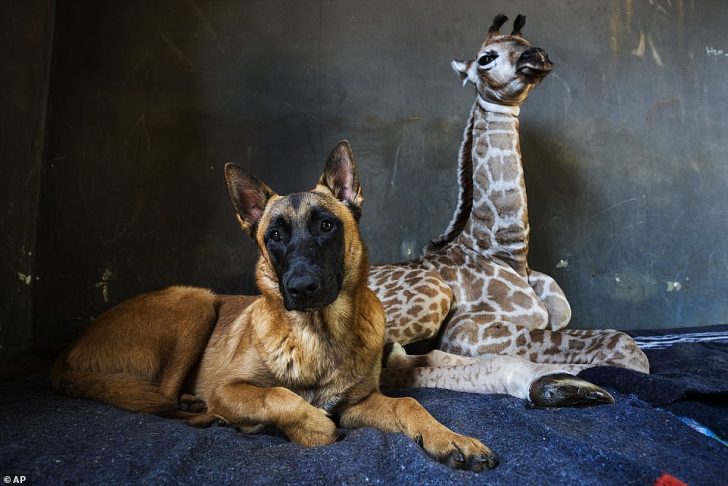 The farmer decided to make friends with the giraffe and brought her to the Rhino orphange. This orphange is in South Africa. 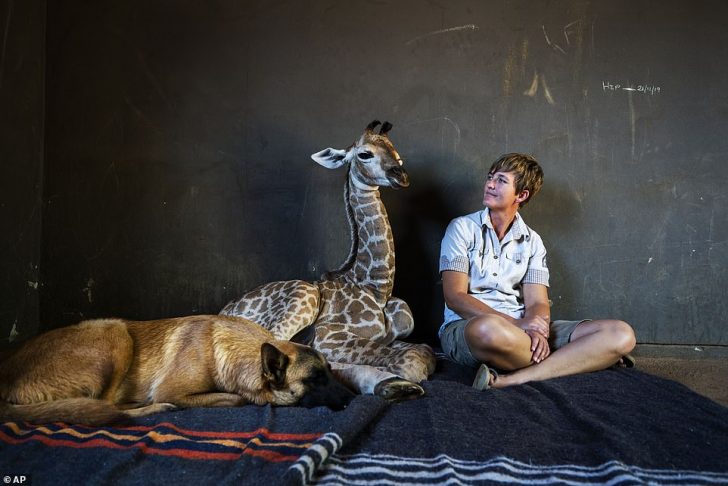 The dog named Hunter was of a Belgian Malinois breed. The dog and the abandoned giraffe made friends very easily. This is an unlikely friendship. 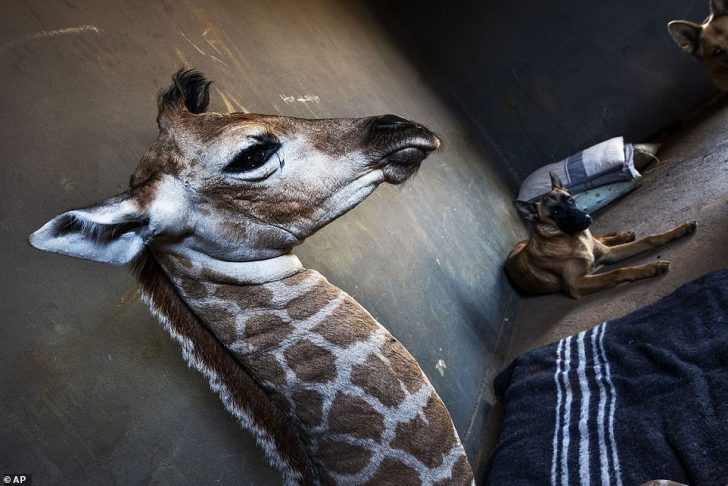 It will be difficult to be seperated for both of them as the giraffe will be 10 tone in a month.