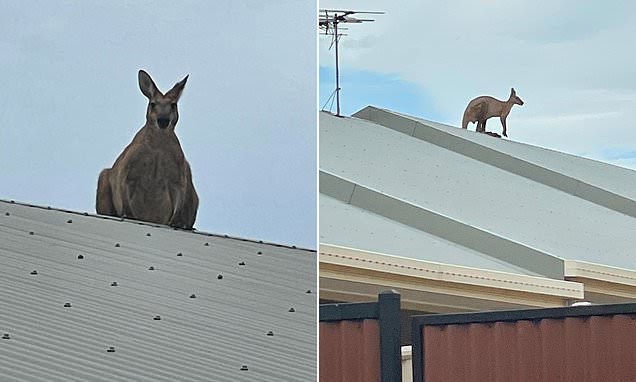 A funny incident happened. It was not clear how the kangaroo appeared on the roof of the house. This happened in the 8th of November.

The incident made everybody surprised. The incident happened in Quessland state in Australia.

The residents did not come near the kangaroo as they were afraid of the animal. The residents called the rescuers for help. 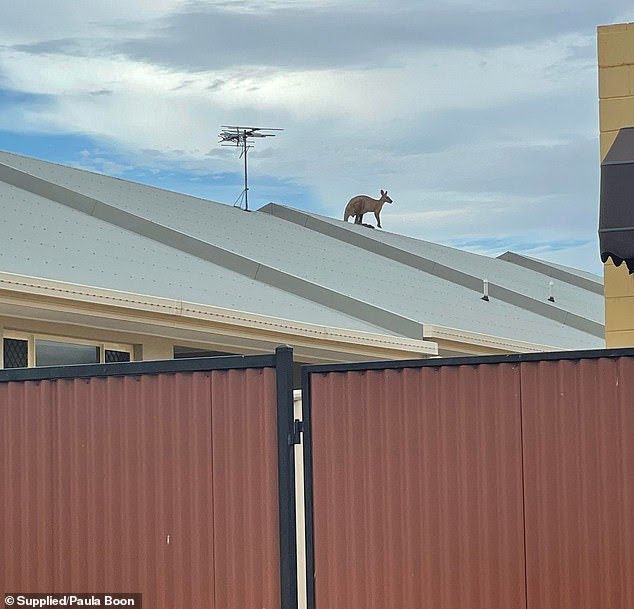 The firefighters even thought that the residents were just joking and they even came a little bit later.

When they came and saw that this scene was true they were also surprised. The firefighters put a ladder so that they could reach the kangaroo. 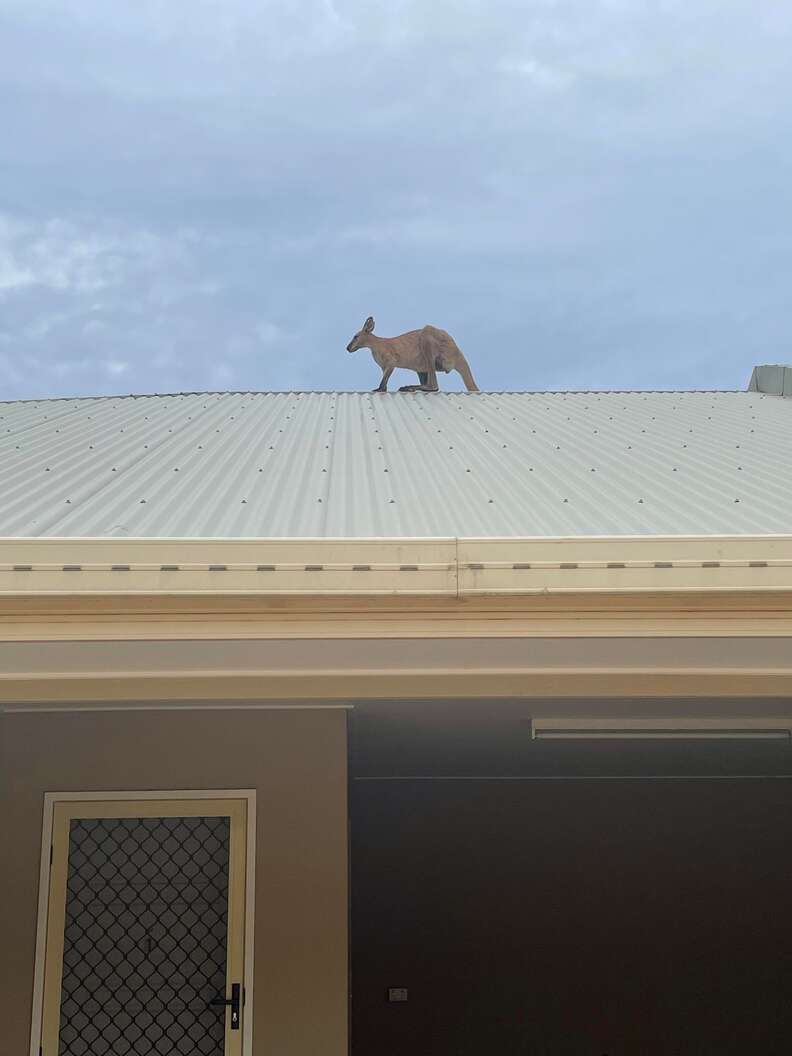 The kangaroo became nervous and jumped in the bushes. This is a real mystery.