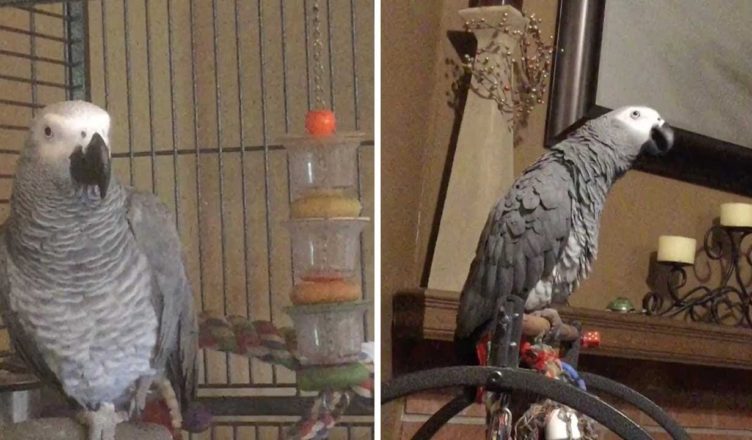 An African grey parrot which is named Otis is very talkative. The parrot can not just stand the dog barking at squirrels and that is why he starts to bark. 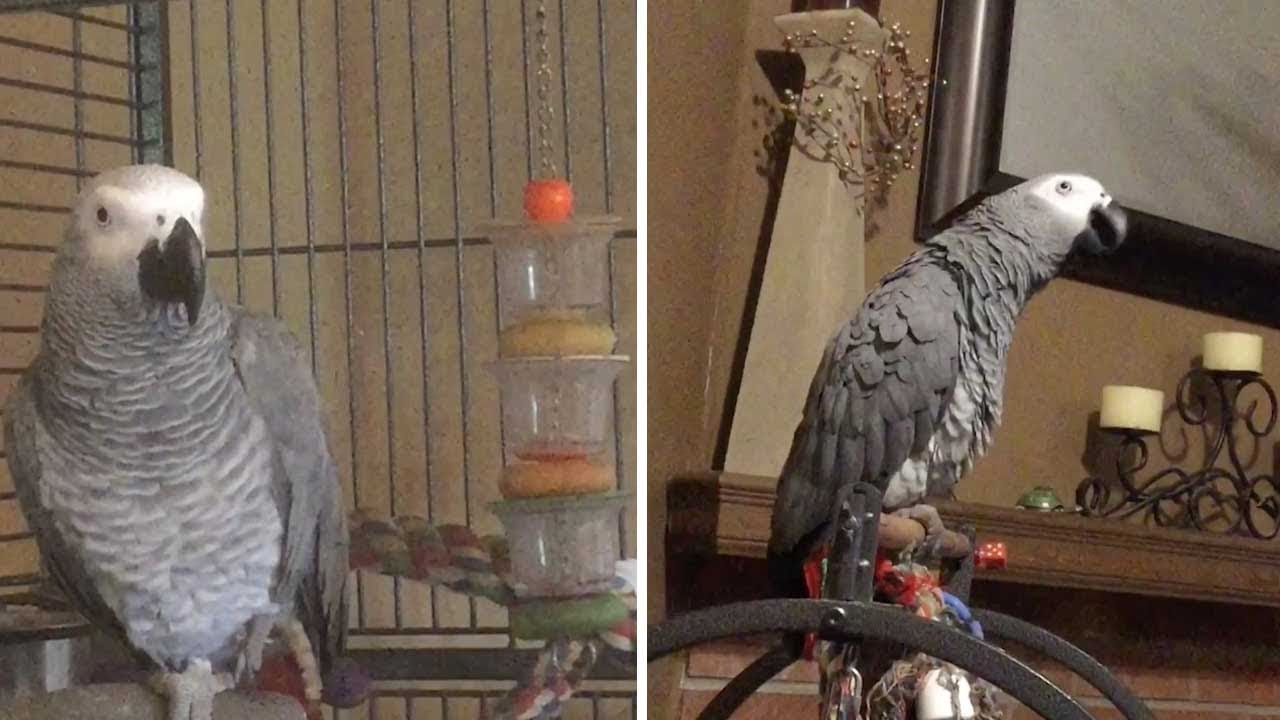 A parrot which sounds like a human tells off the dog continously not to bark as he is getting annoyed.

It seems that two animals can not get along with each other in a house. They feel the discomfort that the dogs will get their food or will be petted more than them. This parrot is so cute he gets annoyed and it seems that he learnt the words from the owner. A grey bird was sitting in his perch and looked rather frustrated.

The parrot made a decision to tell the dog as humans do in order to stop the barking of the dog. The parrot repeated «Hey, stop that» or «Hey, stop it». It is obvious the parrot repeats what the owner has told as parrots are copy paste. They are very good at imitating and they really do this perfectly.

The parrot is just five years old and he is really angry at dumb dog brother. This scene was captured and the video  shows that the parrot just wants to sit and rest withour the barking of the dog.

Check out the video here: