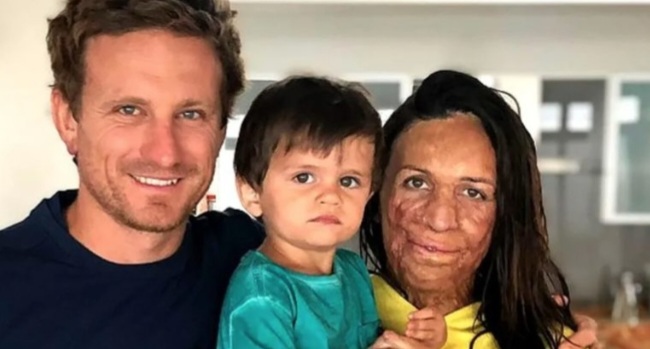 A girl had everything a boyfriend, nice career and beautiful appearance. The girl’s name is Turia Pitt. She is 24 years old.

In 2011, on September 2 the girl’s life changed abruptly. She was burnt badly to death.

The girl was a real struggler and could survive and her life changed even for the better. 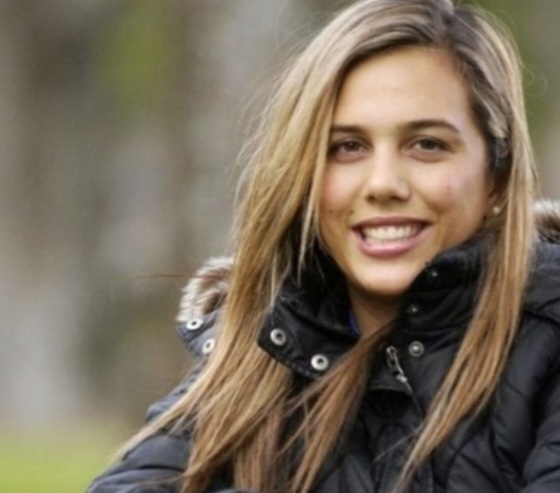 The girl took part in a race where 40 people took part in. The race was called RacingThePlanet.

The bush and grass started burn as they had alreay passed a quarter of the distance. 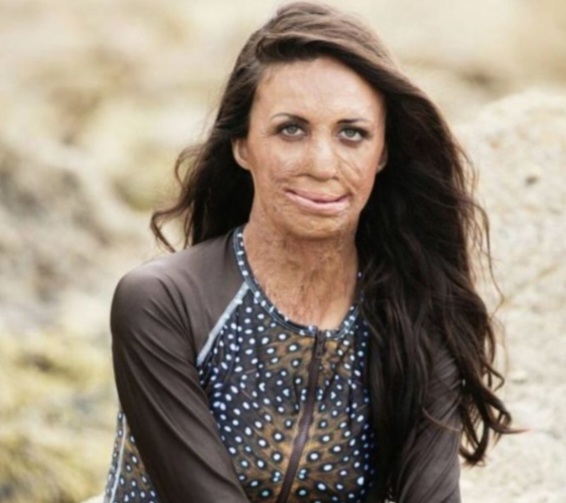 Turia and several athlets were badly burnt. As the girl ran through burning bushes 65 percent of her body was burnt. The girl spent 864 days in the hospital.

Before thid terrible incident the girl had worked as a model and a mining engineer in a diamond mine. 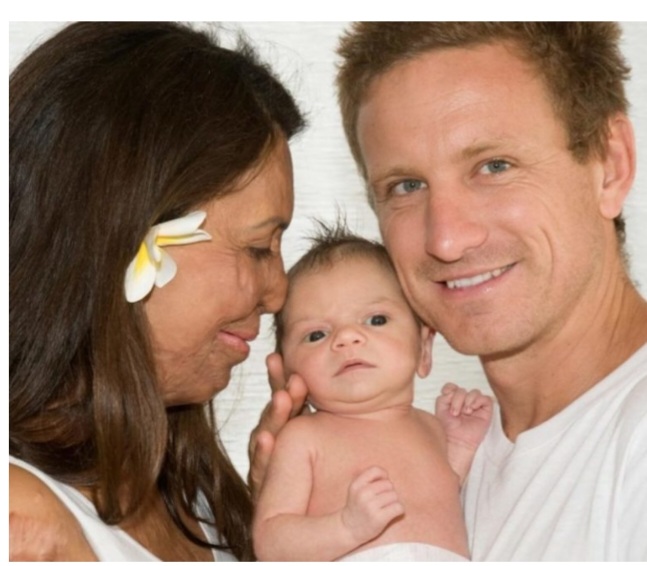 The girl was ashamed to go out because of her appearance. The girl had 200 operations her nose was completely burnt and her five fingers were amputated.

Her boyfriend Michael took care of the girl. He even started to wash, feed and teach her to walk. The man quit his job for taking care of his beloved.

In 2015 they got married. The man proposed to his beloved in Maldives. The man put the same diamond ring he had brought four years ago. In 2017 their son was born whose name is Hakawai.