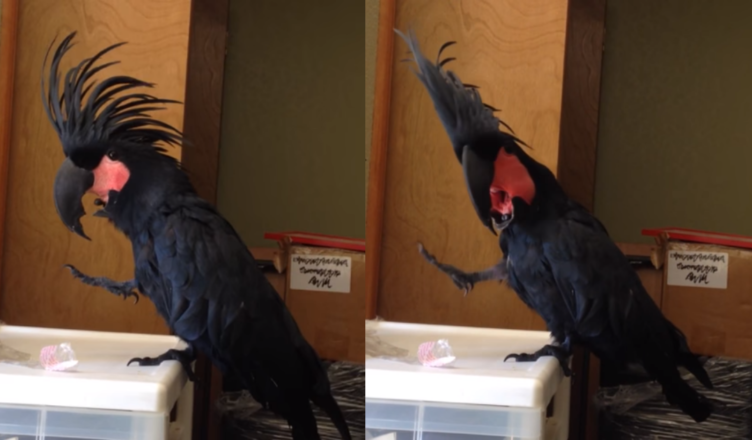 Black Palm Cockatoo Loves the B-52’s Video
This is a little bit of our Palm’s dancing and drumming behavior. 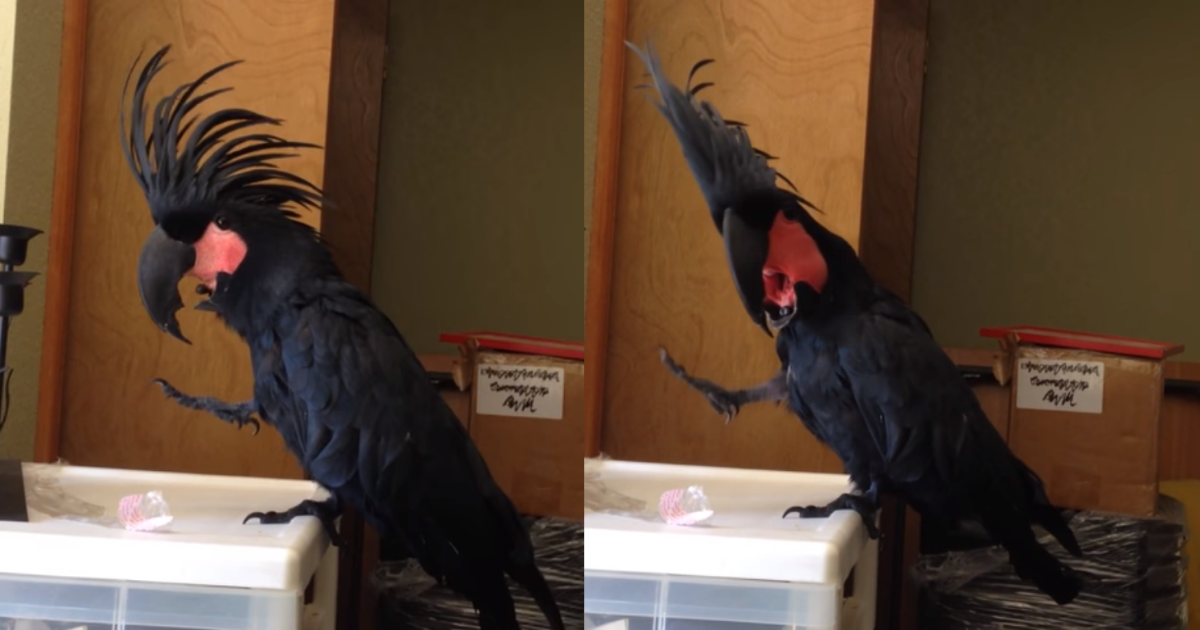 It’s pretty easy to get him going with reggae and some 80’s music. He particularly loves

It always amazes us how human-like some birds can be, from mimicking words spoken by their owners to showing off their emotions the same way a human would. It turns out that birds can also enjoy music like us humans do, and they react to certain sounds in the most adorable way.

So when we stumbled across a video of a cockatoo rocking out to some 80’s music, we knew that it was going to be comedy gold. To make your day a little bit better, we’ve decided to share the video with you, and you won’t want to miss it. 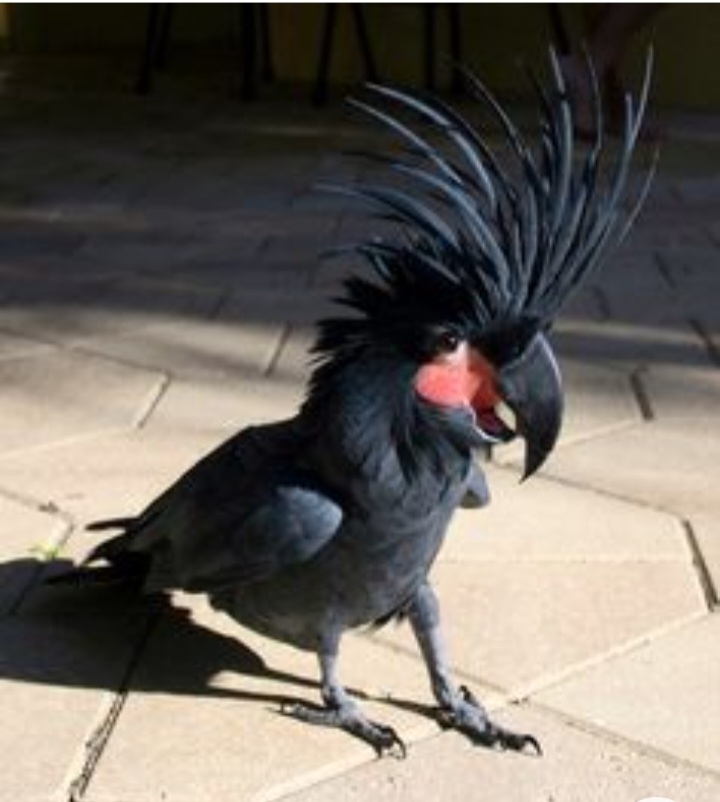 This Black Palm cockatoo certainly looks like he’s a hardcore fan of heavy metal, but video evidence proves that he also enjoys a bit of soft rock eighties music.

The hilarious clip was posted onto YouTube by blackpalmcockatoos and features their Black Palm getting his groove on to the B-52’s. As soon as the music starts, the funny bird begins to bounce up and down, waving his talons around and bobbing his head.

The bird’s owner explained in the YouTube caption that his Black Palm has a very specific music taste, and when he hears his favorite type of music he will always start to dance.