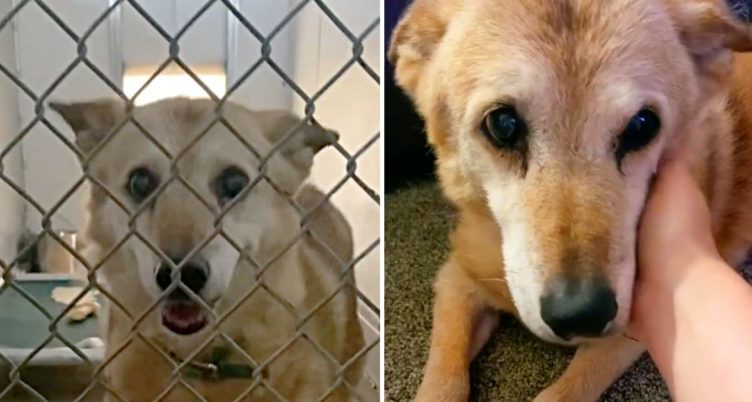 All shelter dogs dream of finding their forever home, but it takes some much longer than others. Some dogs spend years waiting to be adopted, to the point where they spend nearly their whole lives in shelters. 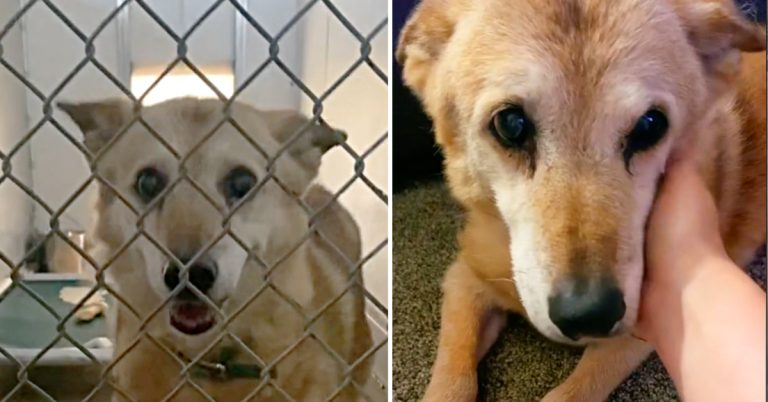 But every dog deserves a real home, even the most elderly. Recently, one senior dog finally found his forever home after 14 years in a shelter, thanks to the persistence and kindness of one adopter.

Stuart is a 19-year-old dog who spent 14 years of his life at Friends of Strays, Inc. in Princeton, Illinois. After spending so many years there, it seemed like Stuart would simply spend the rest of his days in the shelter. 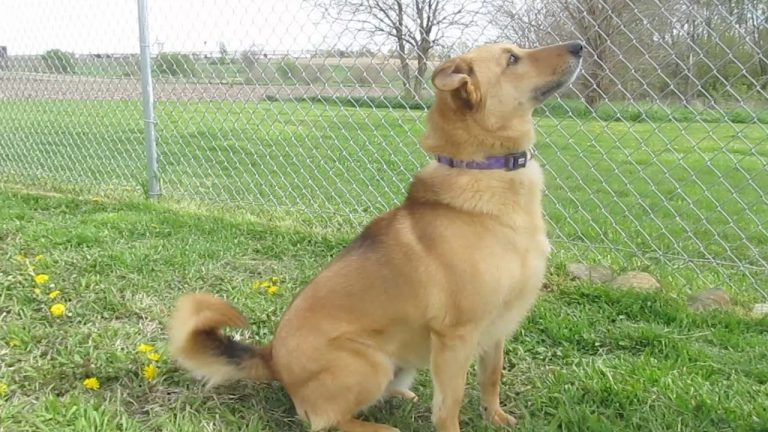 But while everyone gave up on trying to find Stuart a home, one woman was determined to see Stuart adopted. Emily Wozniak, a former employee at the shelter, heard about Stuart’s lengthy shelter stay and was moved to help. 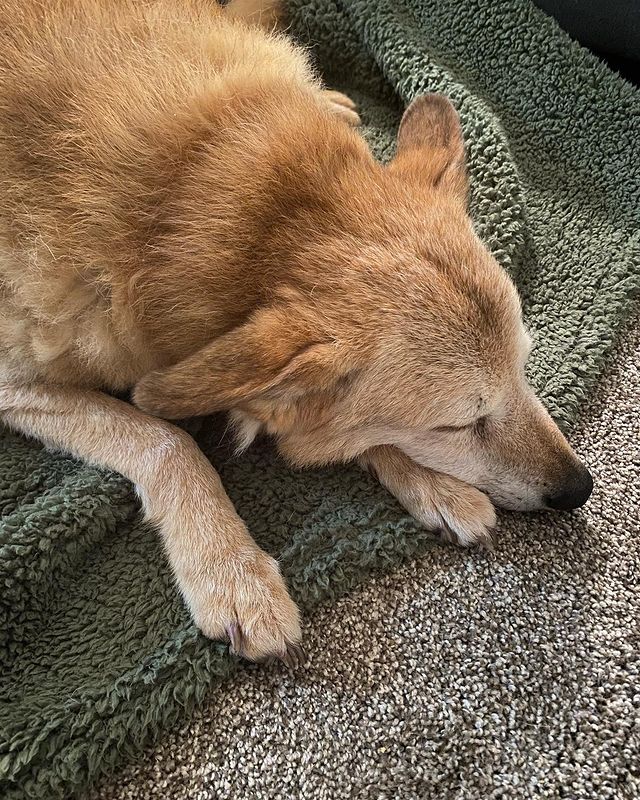 She shared Stuart’s story on social media, hoping someone would help him. Natalie Snyder, founder of Repo’s Rescue, saw the story and confirmed with the shelter that he had been there since 2008.

Natalie decided to adopt the senior dog herself, giving him the home he had so long been denied — but faced a surprising setback. The shelter initially refused to let her adopt him, saying that because Stuart had been there so long, the shelter was his “home.”

However, Natalie received support from “thousands of people” who “rallied everywhere over Stuart and his freedom.” “They knew he deserved a home of his own,” Natalie wrote.

Finally, the rescue allowed Natalie to adopt Stuart. The 19-year-old dog finally found a real home of his own after 14 years in a kennel.

While the shelter insisted Stuart was happy and would be better off staying in his familiar setting, there’s no denying how happy he looks now that he’s free.

Videos shared by Natalie show the senior dog settling into the new home where he will spend the rest of his life. He now has a backyard to play in, a real bed to sleep in, and a new owner who loves him.

“I can’t help but grieve the last 19 years for him. The peace he could have felt,” Natalie wrote on TikTok. “His life was taken from him. All I can do is love him for the rest of it.”

“He loves to sleep everywhere, so I let him. He gets the best food, and lots of treats… No more concrete, kennel or loud noise.”

All dogs deserve a real home, even senior dogs and dogs who have spent most of their lives in shelters. It’s clear that Stuart is loving his newfound freedom and will spend the rest of his days knowing he’s loved.

Share the heartwarming story with your friends and family members.