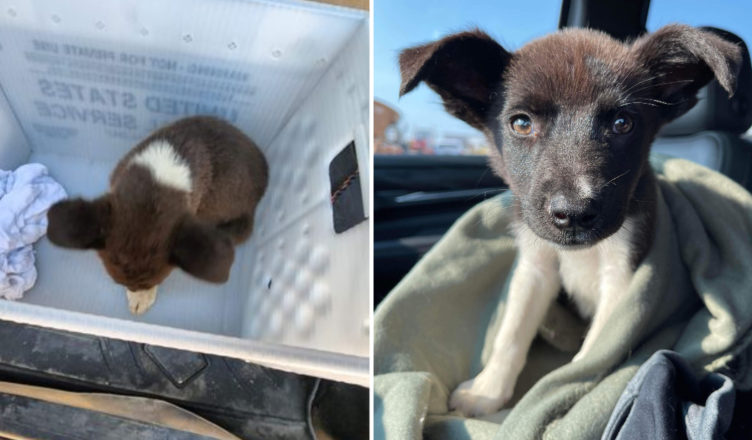 You never know what kind of surprises the work day will bring. Recently, one postal worker made a sweet new friend after picking up a stray puppy in need of help — and he thanked her by helping her finish her route. 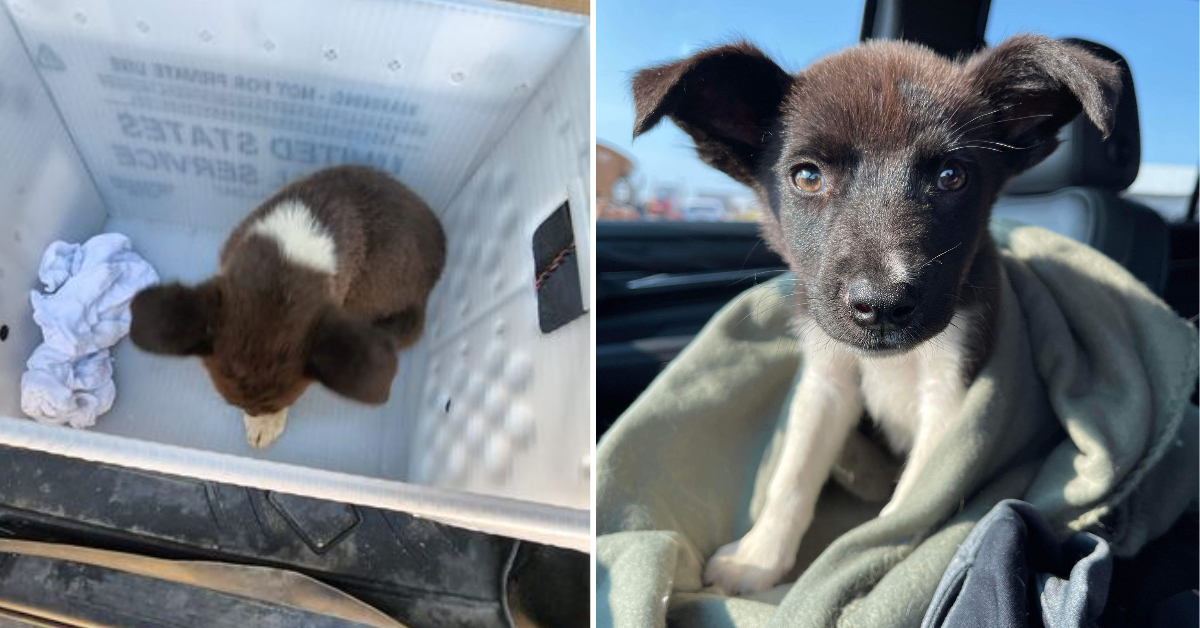 According to Ruff Start Rescue, a tiny stray dog was found by a postal carrier. It was hot out that day and there were no houses around, so the employee realized she had to save the dog.

She reportedly “picked his thin body up,” placed him in a mail bin, and the little dog accompanied her on the rest of her deliveries. 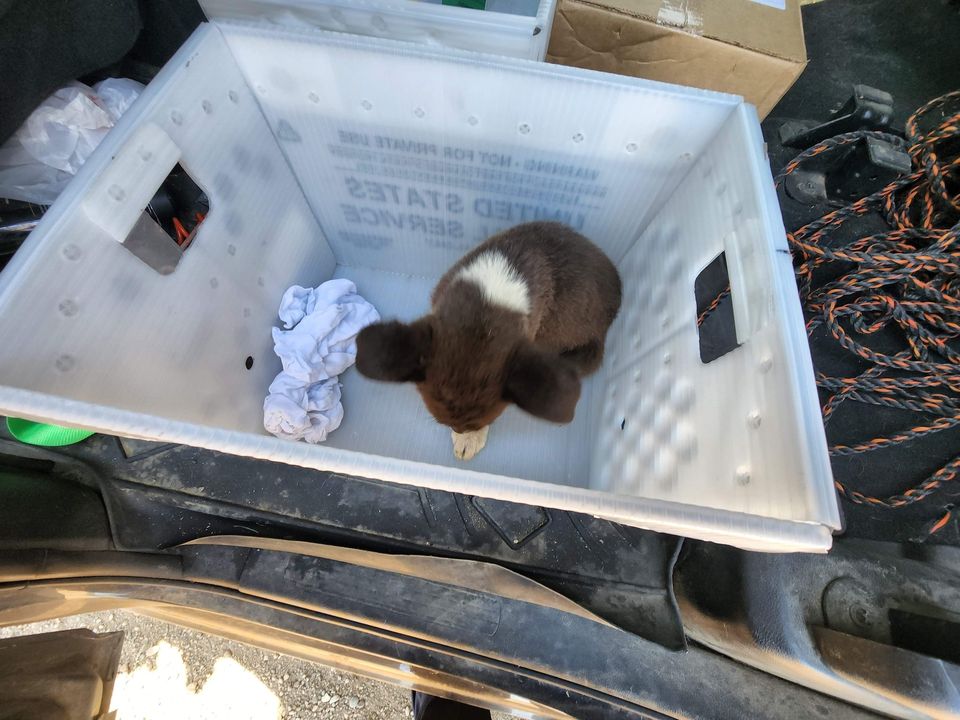 “He showed his appreciation by helping her finish delivering the mail,” Azure Davis, director of Ruff Start Rescue.

After the little dog got to be an honorary “mailman” for the afternoon, the employee took him to a vet for a checkup. 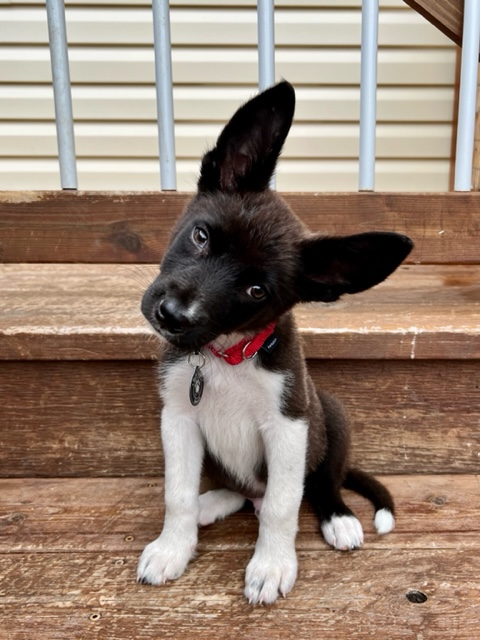 The vet reportedly did not find any serious illnesses or injury, but the dog was severely dehydrated from the heat, so the mail carrier found him just in time.

“He probably would not have made it if she had not stopped to pick him up,” Davis said. 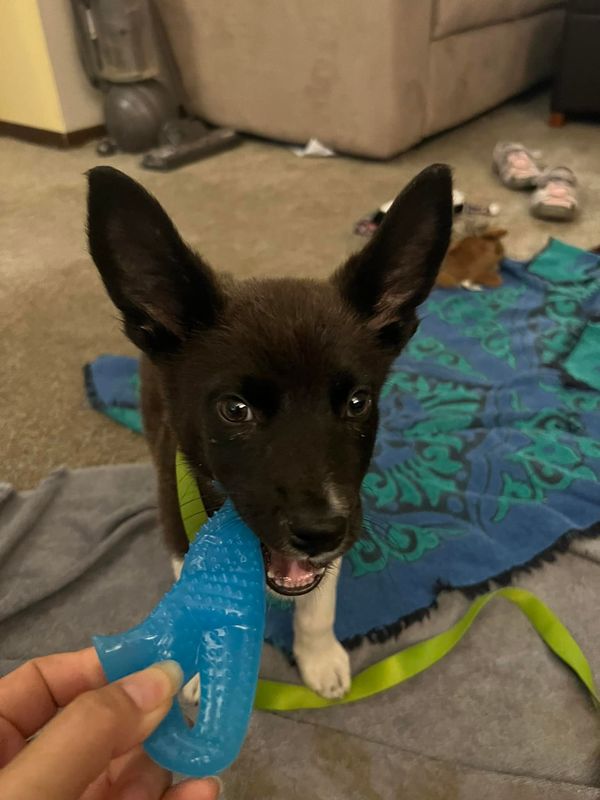 Ruff Start Rescue then took the dog in. He was named “Priority,” in honor of the priority box he was picked up in.

According to Ruff Start, he now has a foster home, and multiple people have applied to adopt him.

“He’s a very friendly and confident pup,” his foster mom said. “And so grateful to the mail carrier who [rescued] him.”

That is one adorable little mailman! Thank you to this postal worker for saving this dog when he needed help. We’re so glad Priority is doing well and hope he finds his forever home soon!