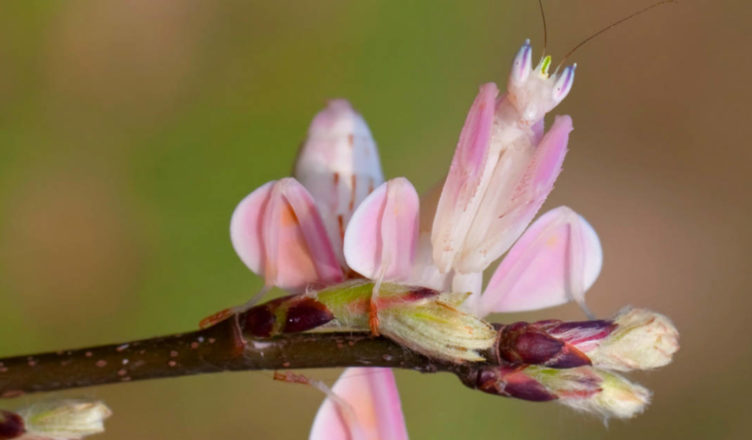 The world is filled with fascinating creatures that we have never even discovered yet. This extraordinary bug is something you most probably have never come across ever in your life. 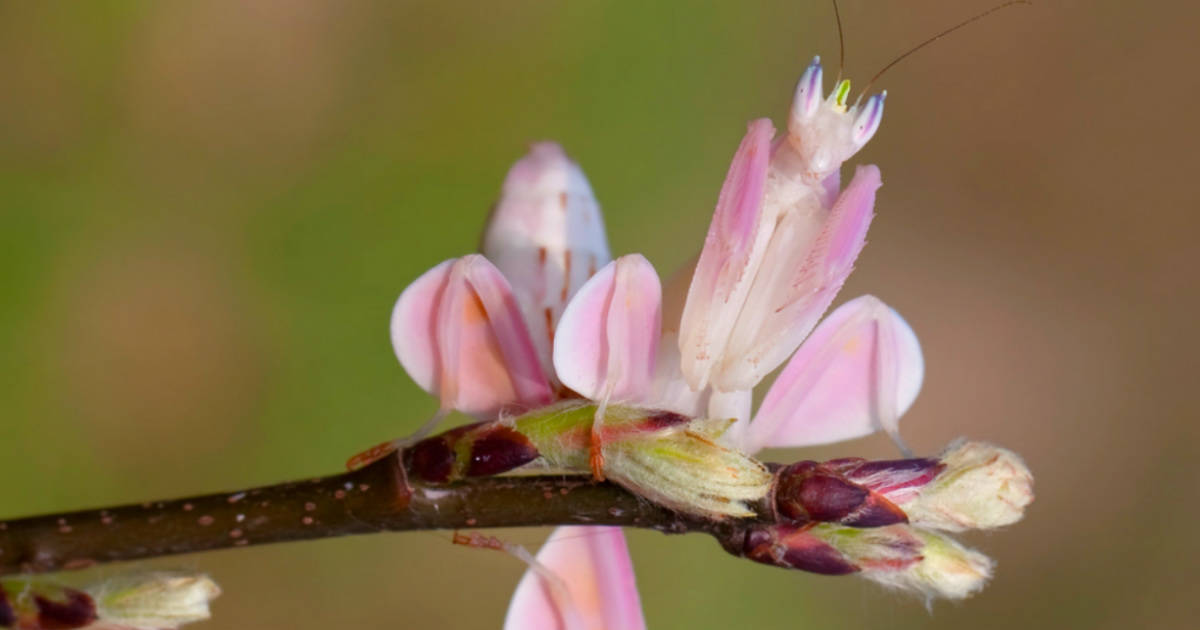 The orchid mantis resembles a beautiful pink orchid flower. It is a very rare species of bug. This unique bug is native only to Malaysia and can be spotted on different plants in humid and tropical forests.

Now, don’t you be fooled by their looks? Even though they seem pretty and delicate, they are also rather dangerous as well. These bugs use a hunting tactic called aggressive mimicry. 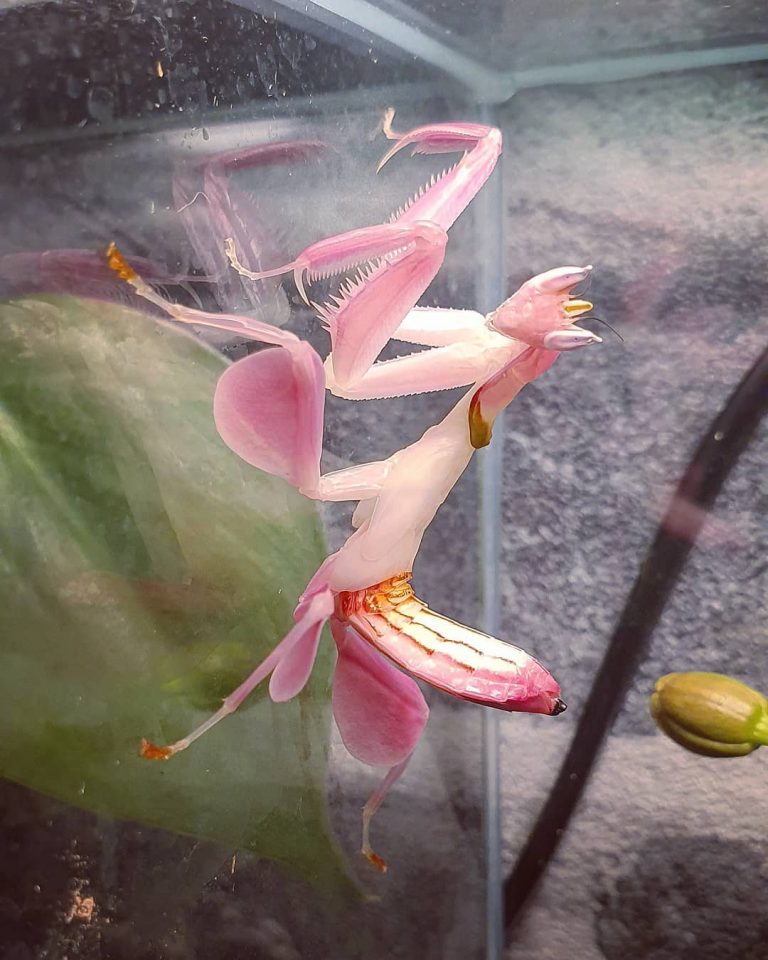 They climb on top of flowering plants to disguise themselves and patiently wait for their prey to come near them. The prey is fooled into thinking that the orchid mantis is a harmless flower. Just then, out of the blue, the orchid mantis strikes as soon as the prey is close and has its guard down.

Their appearance that is similar to a flower, is very useful in hunting and even when hiding from the eyes of predators. Bees and butterflies approach the orchid mantis looking to pollinate. They have no idea that they aren’t sitting on a flower. This is why the orchid mantis is a master of disguise. They feed on small insects that are comparatively easy to hunt, using their aggressive mimicry technique.

What is rather interesting is that these deadly bugs even hunt larger prey such as frogs, mice, and lizards. Despite their miniature size, their effective hunting tactic acts as a secret weapon that allows them to outsmart their prey.

The female adult orchid mantis stretches about 6cm long and the male-only grows up to half of that length. Although dangerous, these creatures live very short lives. Their average life span is less than 8 months. They have become quite popular pets because of their mesmerizing outward appearance. 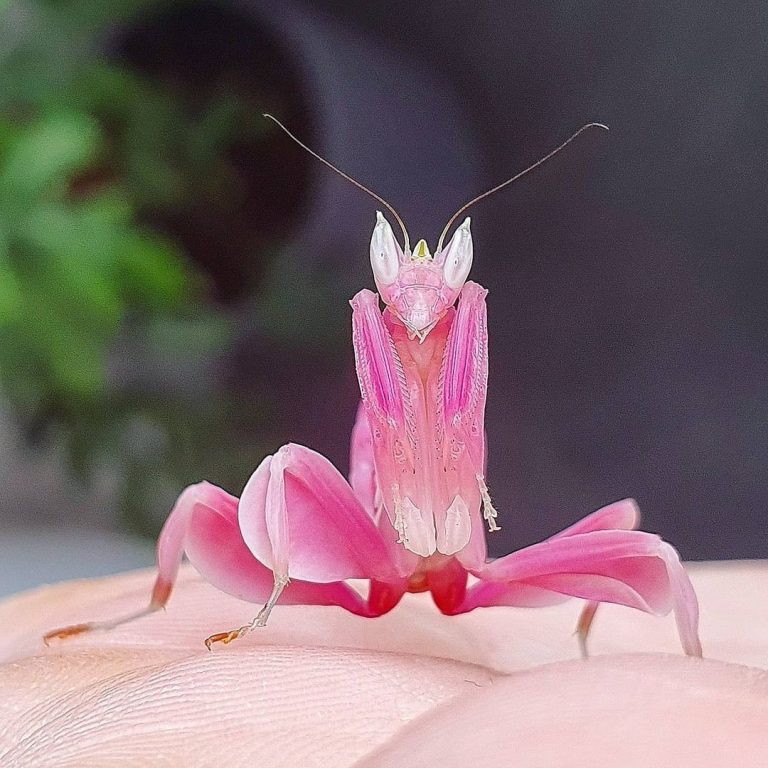 Camouflage as its best. 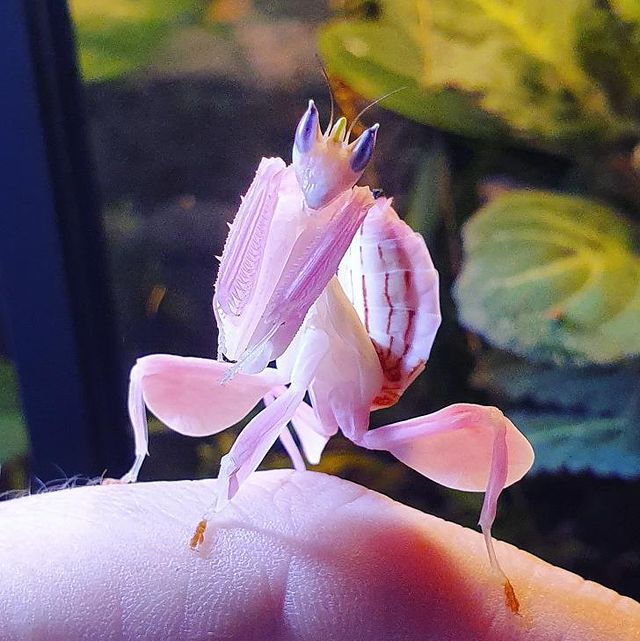 The beauty of nature right here in one picture. 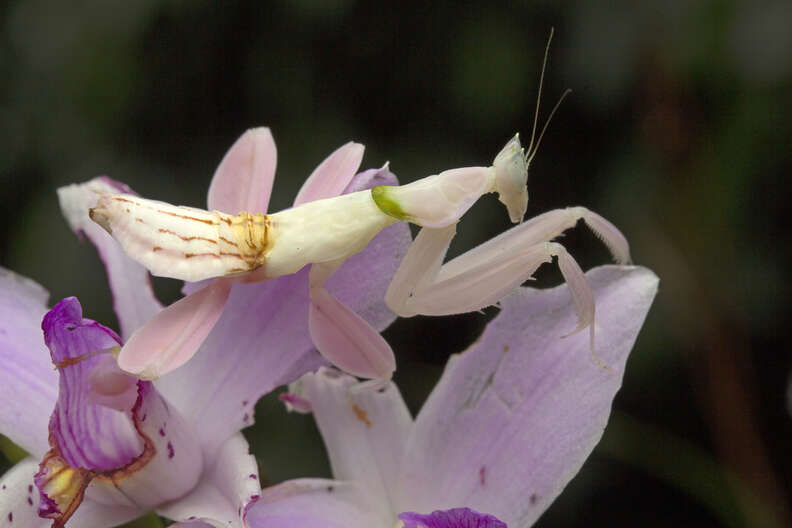 This video about Orchid Mantis will amaze you!