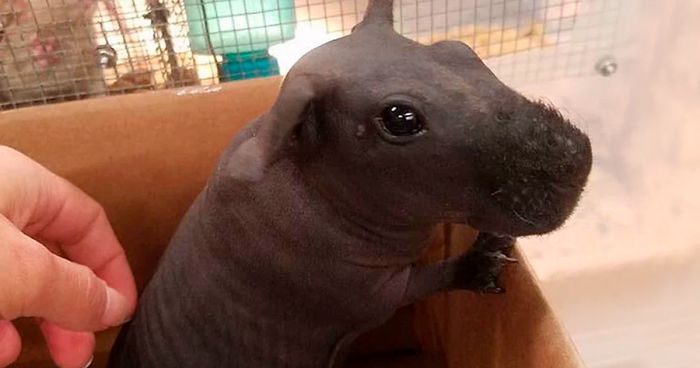 One of the best things about the Internet (apart from being one of the most significant inventions in the history of humankind) is that you can go on with your day and find out that there is a breed of guinea pigs that have no fur and look precisely like tiny cute hippos.

Recently, images of these hairless rodent pets surfaced online with many people noticing that they bear more than a passing resemblance to baby hippos.

With photos like these going viral, many started to wonder, how is it possible for a guinea pig not have hair at all? 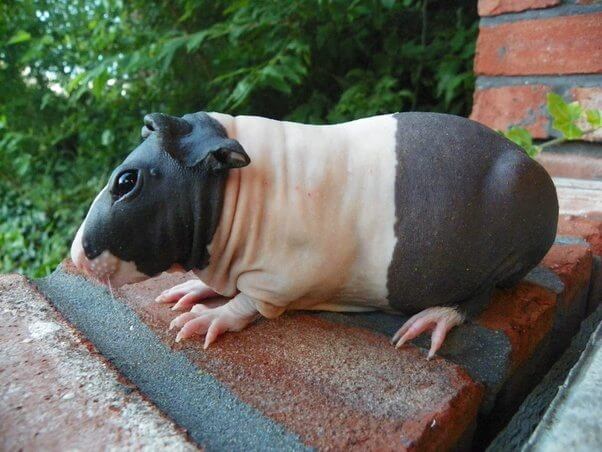 In fact, this is a breed of guinea pigs that are known as “Skinny Pigs.” A type that does not grow hair on their body, and even though the majority of their skin is hairless, there is still some fur on their muzzles, feet, and legs.

The modern Skinny Pig originated with a cross between a hairless lab strain and a haired guinea pigs. It is believed that the hairless strain is most likely related to a spontaneous genetic mutation first identified back in 1978. 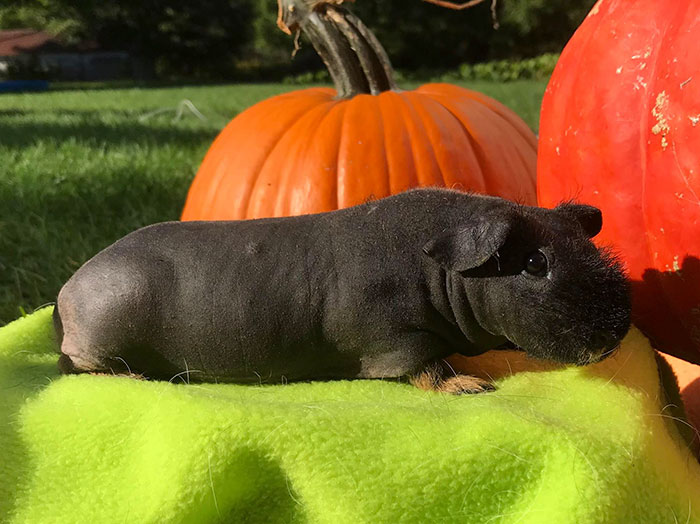 A few years later, in 1982, these type of baby guinea pigs were sent to Charles River Laboratories to continue breeding them. Now they are commonly used in dermatology studies.

Despite being popular in labs, these adorable Skinny Pigs are also a lovely pet that many people have in their homes. 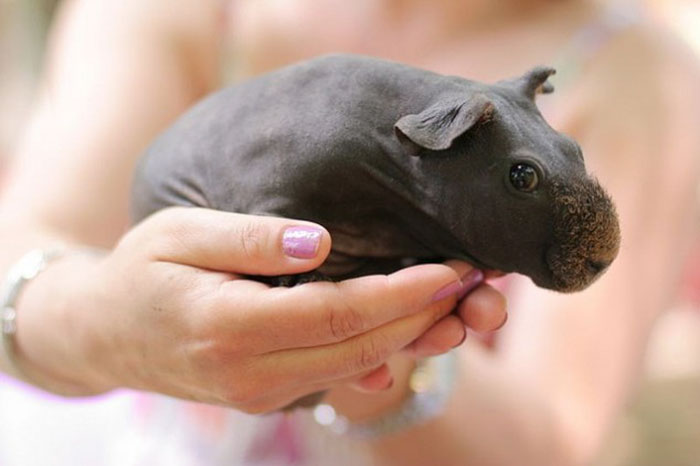 This breed has an intact thymus and a normal immune system; they are also not many significant psychological differences between the regular and the skinny breed.

However, they do need to eat more to maintain their body heat. Imagine being called “skinny” but having to eat more, what a dream. 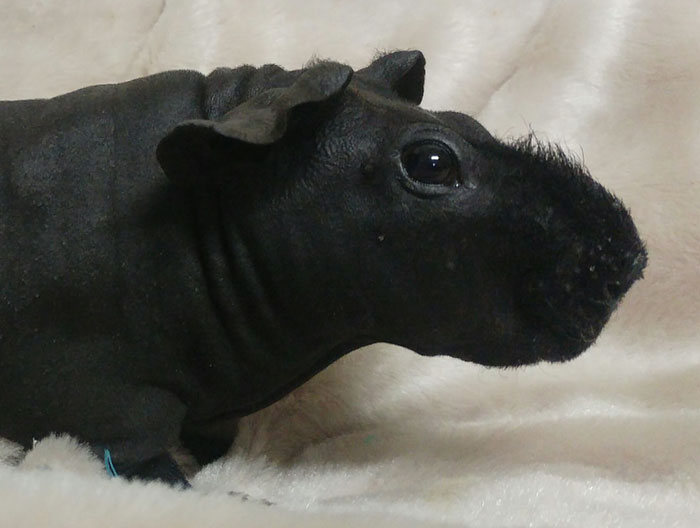 Despite being a relatively new type of pet in the household (introduced in the 1990s), skinny pigs became pretty popular in Canada, Europe, and Russia.