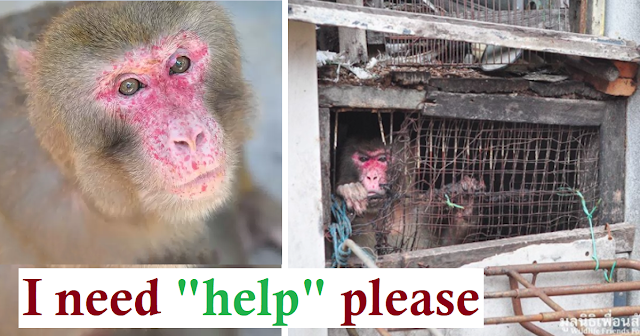 A monkey who lived in a tiny cage stuck between two buildings for 25 YEARS has finally been saved.

Joe, the macaque, was found in the dark cage he had lived in for more than 20 years in Bangkok, Thailand.

Someone from the city saw Joe in the cage and was worried that he was hurting, so they sent an email to the Wild Animal Friends Foundation Thailand (WFFT) asking for help. 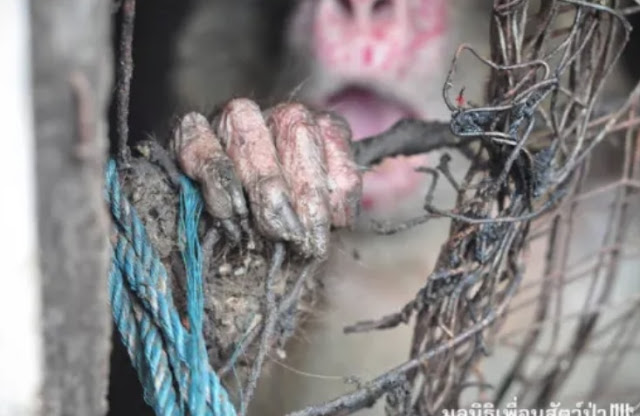 The team found the person who sent them the email, which led them to Joe’s home, which was a tiny space between the walls of two buildings.

When Joe came out of the darkness and looked into the light, it was easy to see how much he had been through over the years. 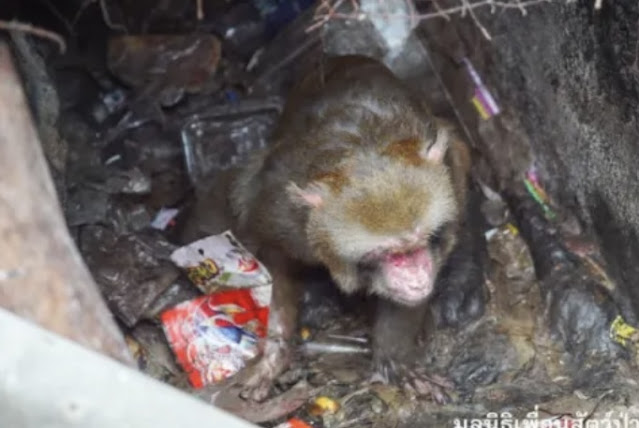 Edwin Wiek, who made WFFT, said, «I’ve seen a lot of animal suffering in the last 17 years, but the way the monkey was kept was probably in the «top 10» of the worst cases.

«Joe was dirty and very weak because his cage was so small that he couldn’t walk or climb at all and almost all of his muscle tissue was gone.