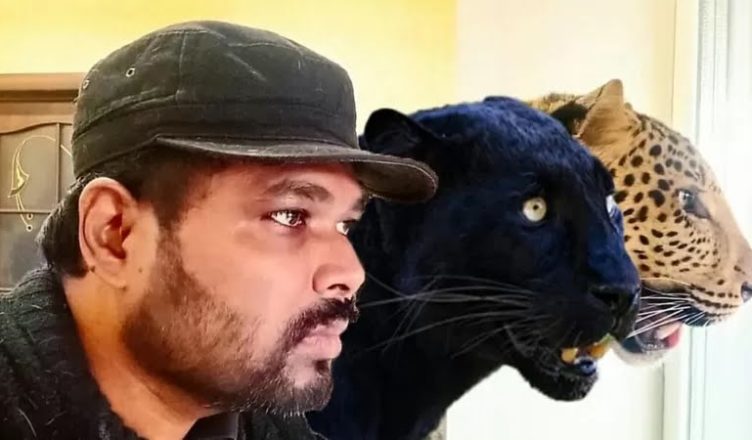 A doctor from India bought two big cats. One is a jaguar, the other is a panther. He bought the cats from the Kiev Zoo. 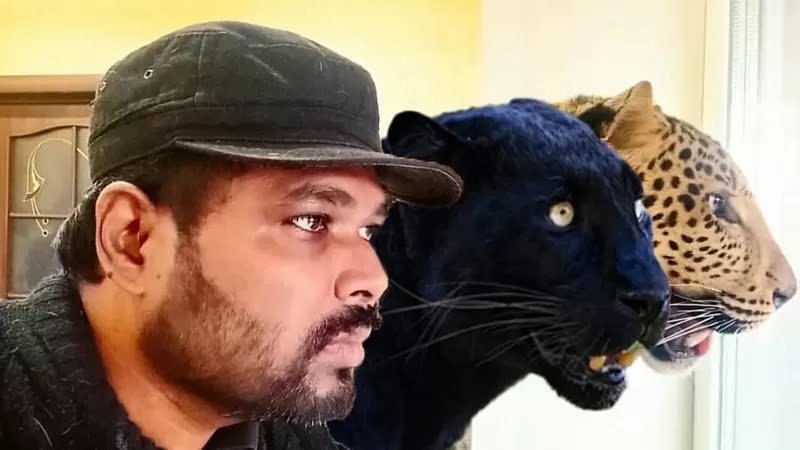 The man keeps and lives with his jaguar and panter in the basement. He even does not think of leaving his home without his pet big cats. He came to Ukraine in 2007. He came here to study medicine and stayed here. 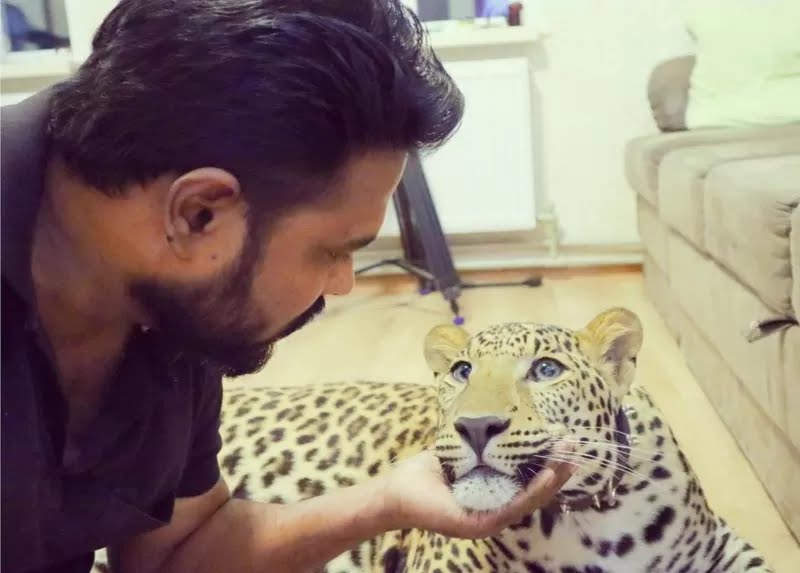 The doctor is fond of such animals and can not imagine his life without these animals. He bought meat more expensive than usual price from the neighborhood.

He says that the animals are afraid of the noises. They even do not have much appetite. They live in the basement and spend nights there. 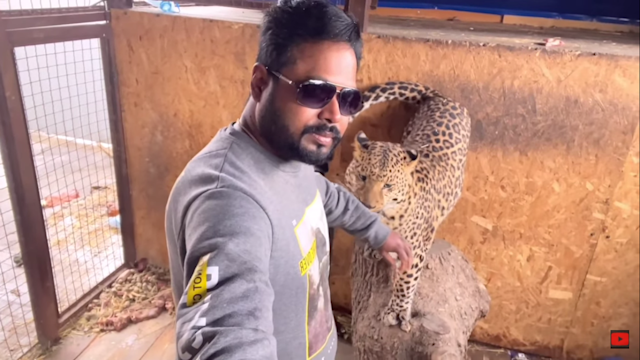 The man is fond of animals. He used to keep dogs, cats and his great wish was to have big cats. His parents call him to return to India but he can not leave his big cats under the bombing.

He said that he will not go anywhere. His neighbours left the area but he will try to live there with his big cats. He treats his panther and jaguar as kids.