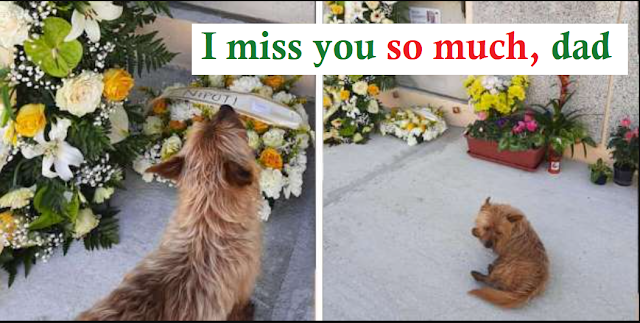 A dog named Fulmine has lived with his owner for already seven years. They had a strong bond. They cuddled together and spent most of the time with each other.

Unfortunately, his owner Leonardo felt ill and could not overcome health problem. He passed away. When the man was in hospital the dog missed his owner very much.

The members of the family took care of him and saw how he suffered without his frank friend. 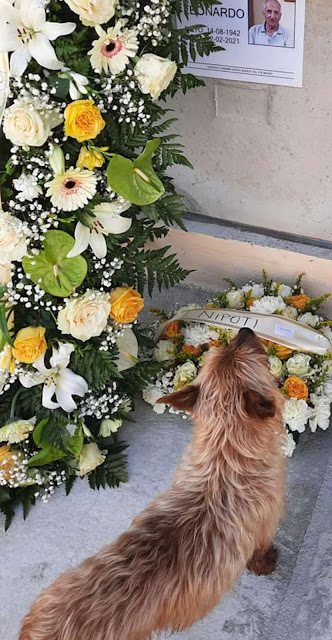 It is very surprising but when somebody approached the door of their house the dog thought the man who came was his owner.

The dog found the road to the grave. He walked two miles and finally saw the grave of his owner. 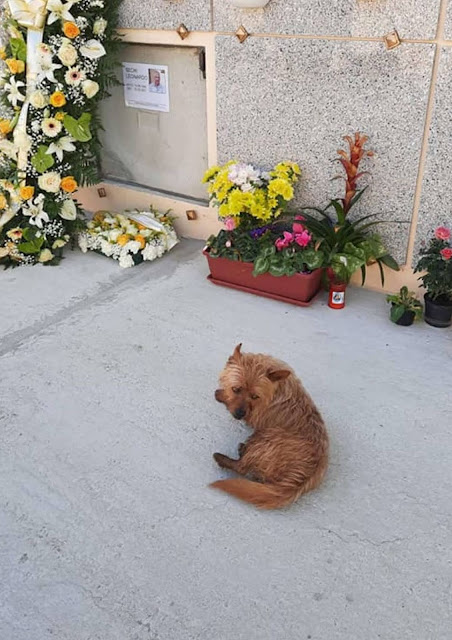 When the family members saw the dog there, they were astonished as they themselves had not shown him the place where his owner’s grave was.

The neighbours told Leonardo’s son Sechi that the dog continues to visit the grave every day. 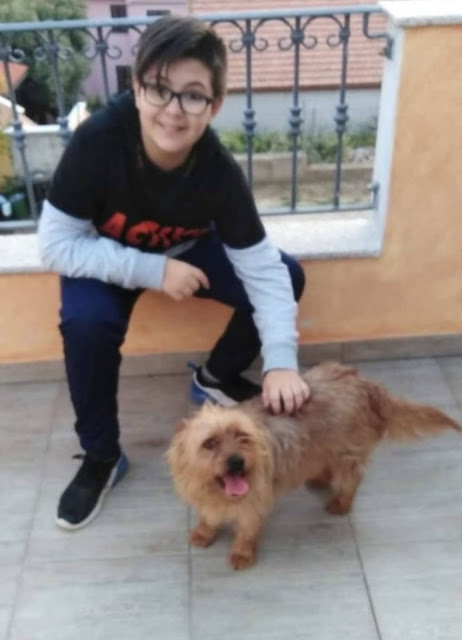 Leonardo’s son said that it is the love towards his father that led the dog there.

The family says that they will do their best to help the dog to overcome all the difficulties. They will make the dog happy as they do not want to see him grieving.