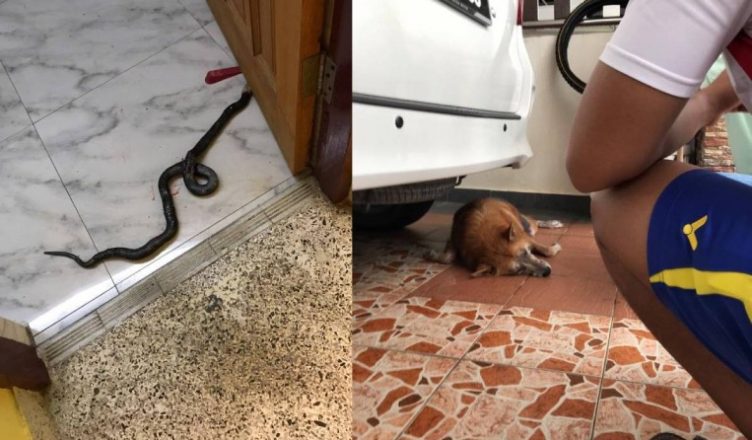 A faithful dog protected the family members from dangerous snake. He acted so heroicly defending the family. 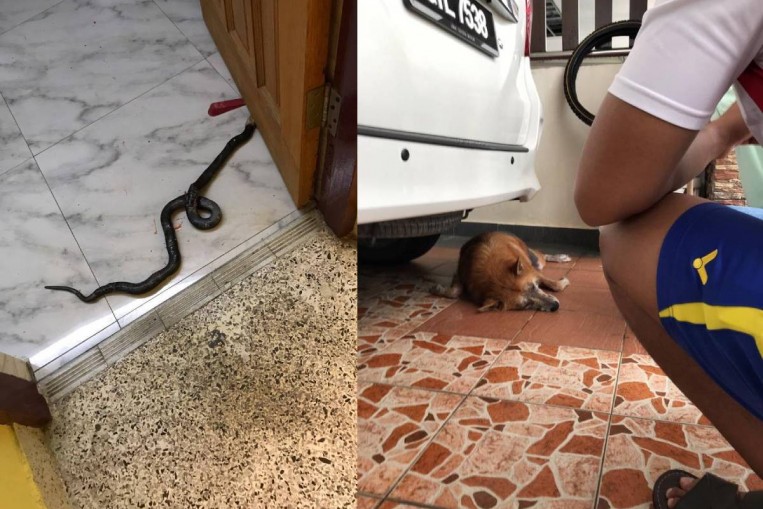 The dog was named Chiko. The dog fought against the venemous snake and unluckily he passed away. This happened in Kuching city.

Alice Mingu the owner of the dog downloaded the photo of the brave and loyal dog who gave his life for his owners. 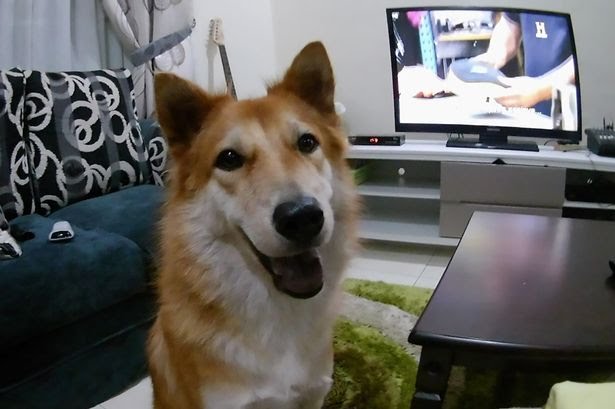 The owners were very sad and they were in a deep grief as they lost their favourite dog who became one of the family member. The dog had an important role in the family.

Many people said that the dog was very furious and he would harm someone some day, but they were mistaken. But the dog proved that he was very protective and rescued all the family. 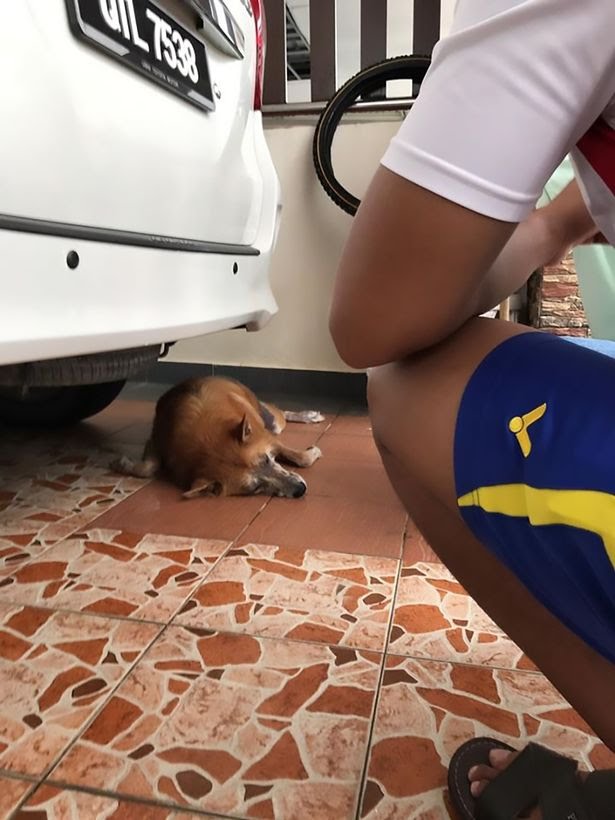 The dog saw the poisonous snake in the dinning-room. The owners made an effort to seperate the dog from the snake but useless. The scene was so touching. Rest in peace, true hero.