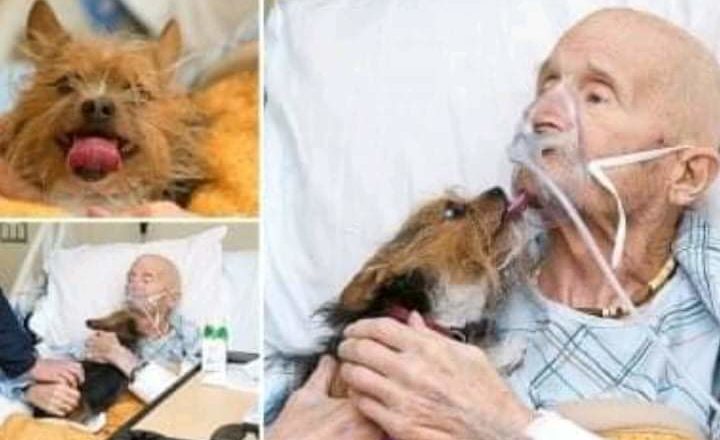 A veteran which was sixty nine years old and was in hospital wanted to see his favourite dog for the last time. 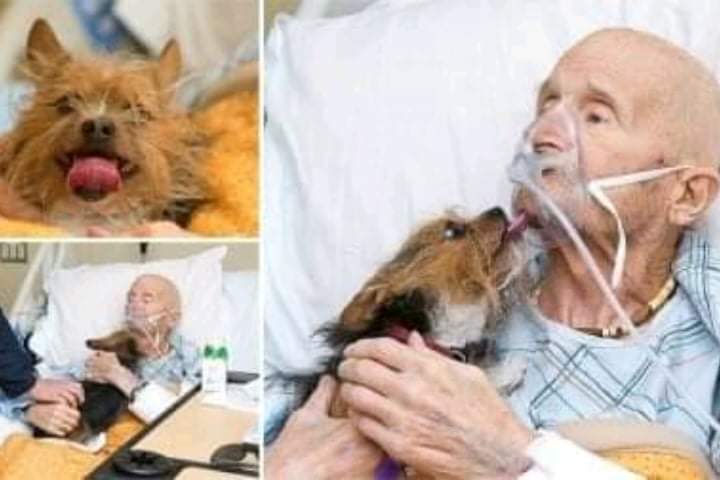 The man was named John Vincent. He fought in Vietnam. The man does not have any relative in New Mexico that is why he did not have anyone to look after the dog.

The man gave the dog to an animal shelter to take care of. The dog was of the breed of Yorkshire Terrier. He was named Patch. 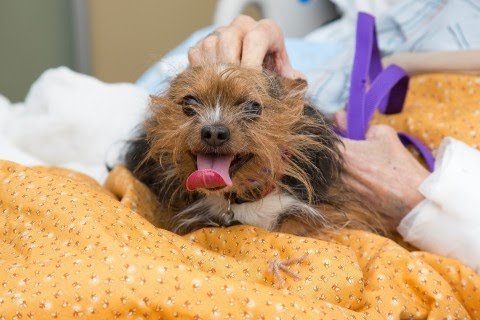 The dog was in the Albuquerque Animal Welfare. They were informed that the old man wanted to see his dog for the last time.

The shelter organised their meeting and this reunion was so touching and emotional. The man and the dog said good-bye to each other. This scene was heartwarming. 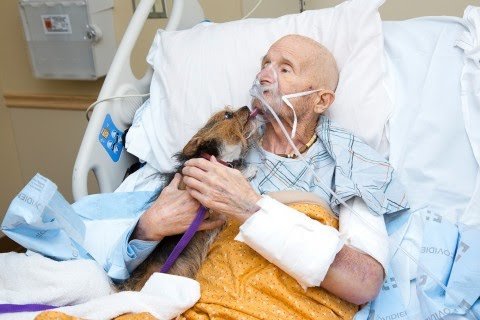 The veteran’s last wish came true and this is a great honour for the shelter  to bring the dog and realize the last wish of the veteran. The dog is now adopted and has a forever home.