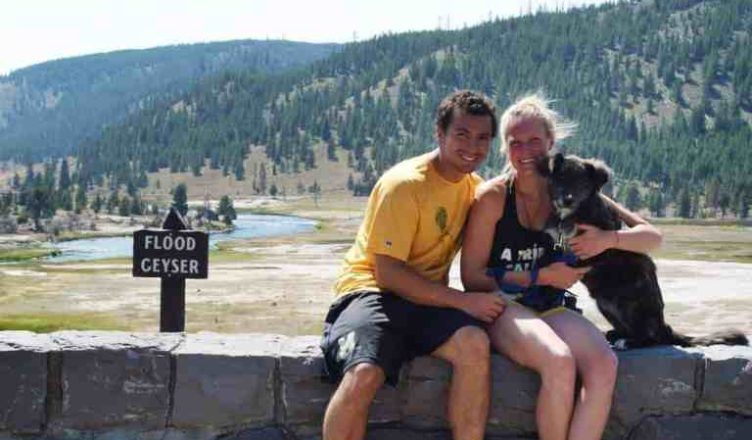 A couple went on a trip for 10 weeks. They travelled by their own car. Once when they were in Montana gas station they noticed a stray dog sitting next to their car. 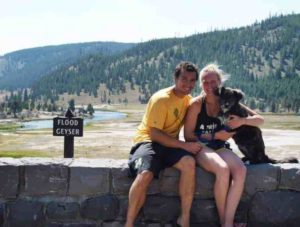 The dog was hungry and exhausted. They fed the dog and made a desicion to take the dog with them and then give the dog to a shelter.

They took the dog and continued their trip. The dog changed after a day. His state became better after realizing that the couple will not leave him. 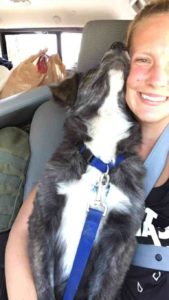 The dog was 7 months old and they named the dog Montana where they found the dog.

The dog stayed with the couple and enjoyed adventures with them. They could not part with the dog. Their bond became so tight. Now they live happily together. 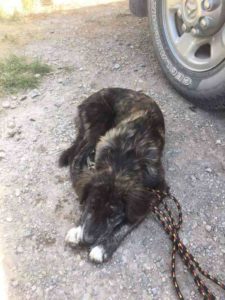