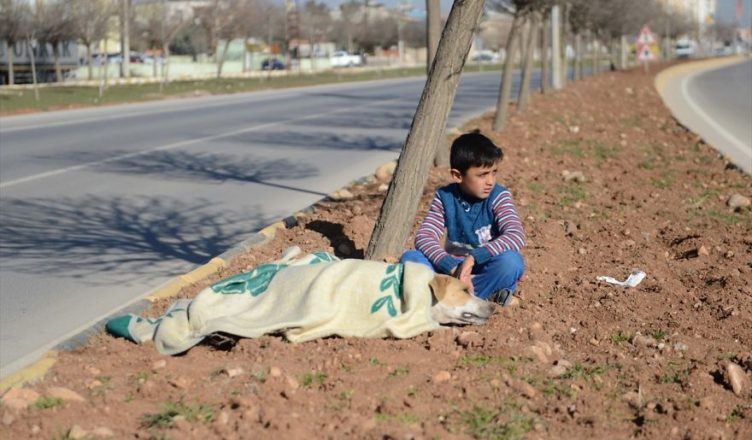 Here ia a story about a boy who is eight years old. He is a refugee whose name is Hüseyin el-Hasan. 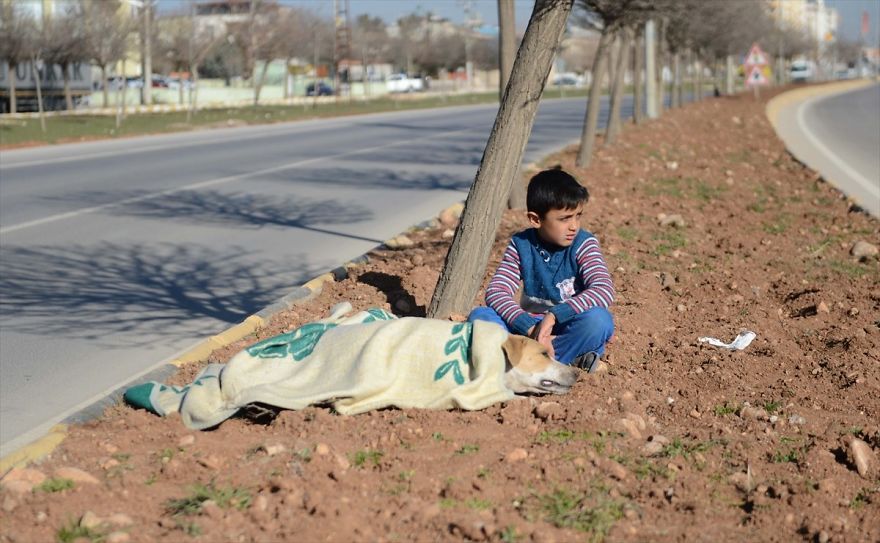 The boy came from Syria. The boy was fond of dogs. The boy noticed a dog lying in one side of the road. He could not leave the dog behind.

The dog was seriously injured. The accident happened in Turkey. When the boy saw the dog, he ran home to bring a blanket. 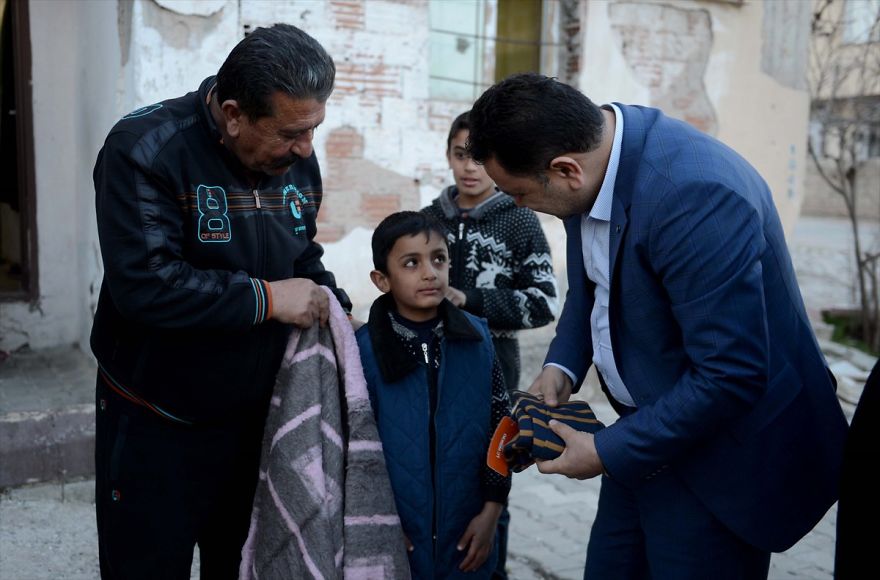 He wanted to warm him up and covered the dog with a blanket. After that he hurried to call the adults to help the hopeless dog.

The boy did not want to leave the dog and refused to go away from the dog. He waited until the rescuers came. The dog was taken by vets and he was examined and cured from internal bleeding. 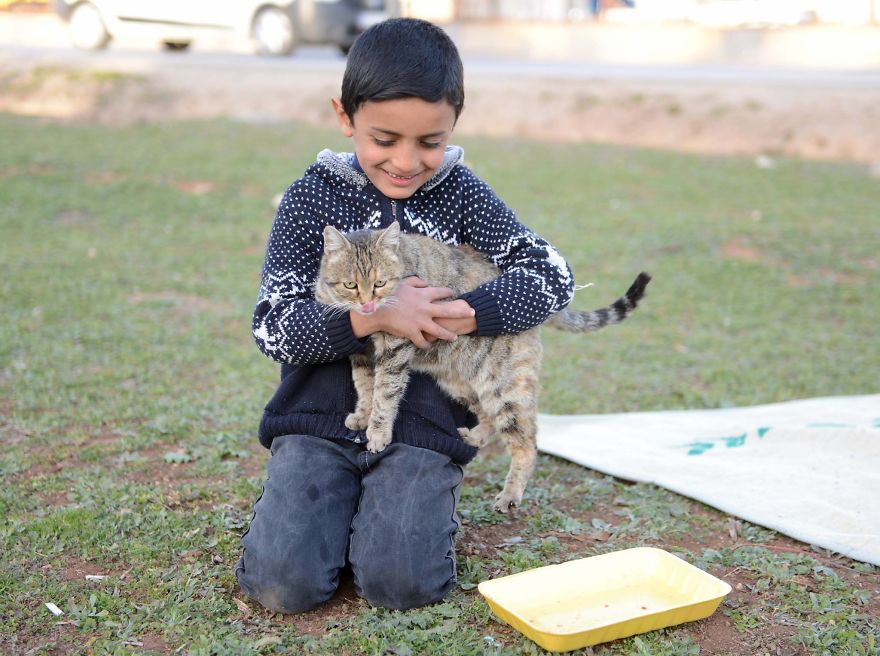 Thanks to this kind boy the dog is rescued and has a second chance to live. The boy is a true example that humanity still exists. The boy deserves praising.