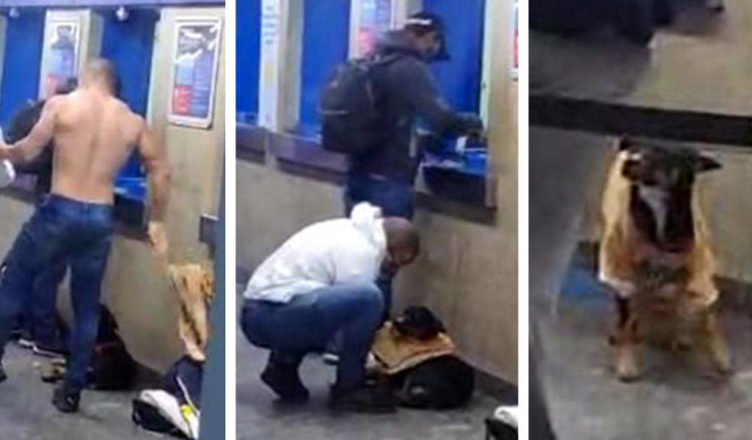 It was rather cold day. A dog felt cold and was shivering sitting on the ground in a hopeless state. 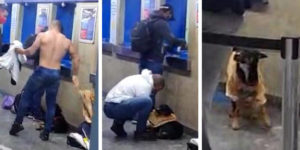 This happened in the railway station. Two brothers were standing in the queue when they noticed the dog in despair. Felipe acted very kind and generous.

While Fernando Gabriel tried to purchase the tickets, Felipe took off his shirt and covered the dog with his shirt. This gesture made everybody’s eyes fill with tears. 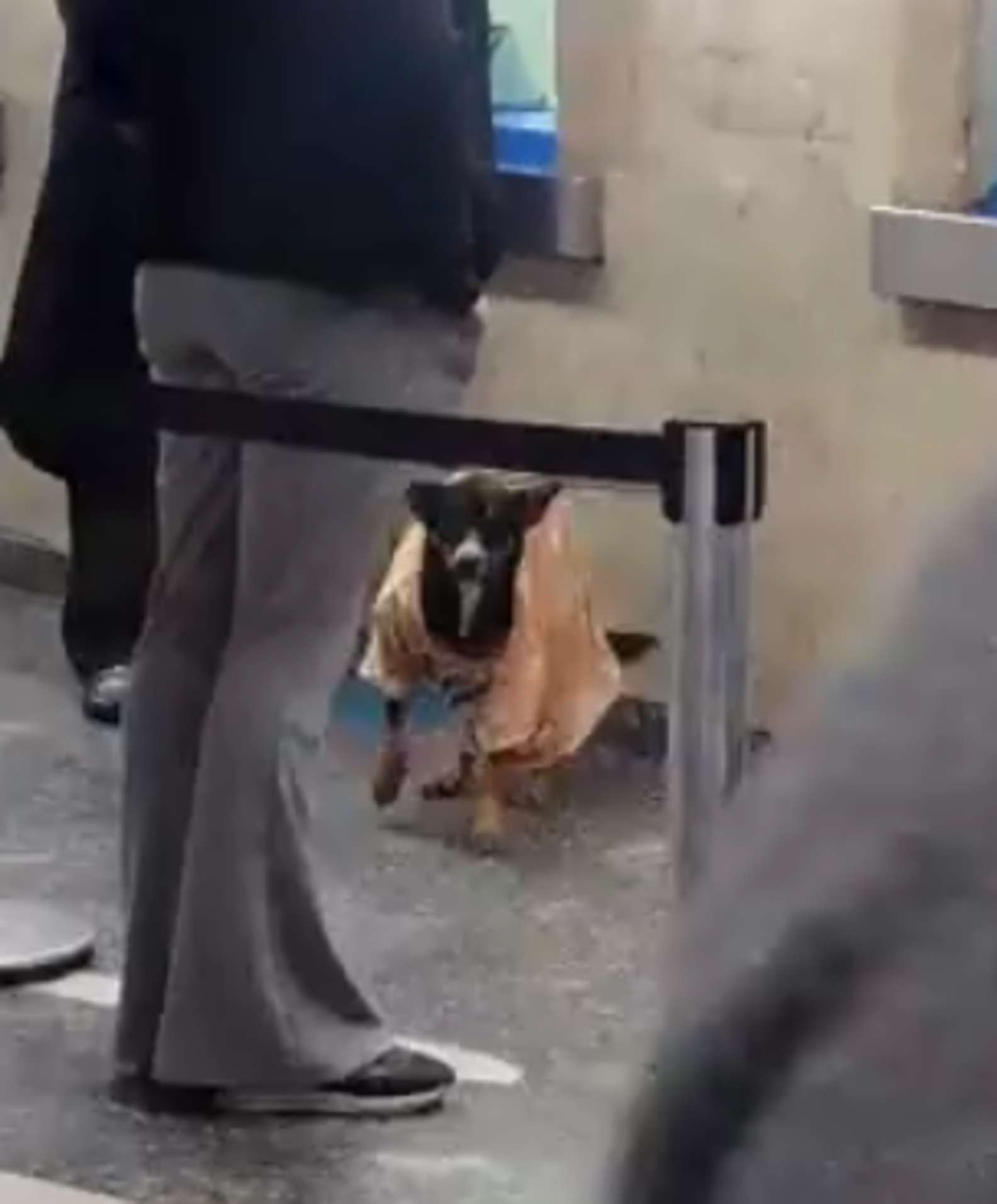 The scene was very emotional. The dog felt warmth. The man did not think that he will be captured, he just tried to do his best.

After some time the man and his brother came back to see whether the dog was there. They wanted to adopt the dog. 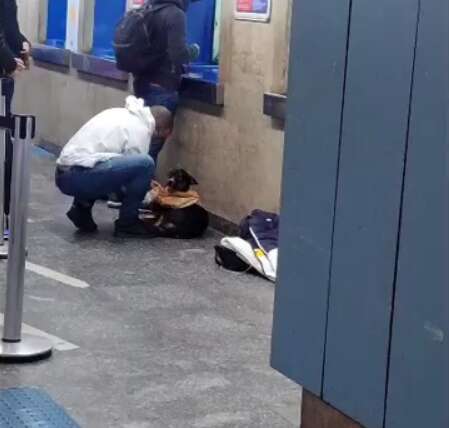 But he was not there. Somebody had taken the dog. They were happy that the dog will not have to suffer in the cold. Humanity still exists and these creatures in need of help won’t be left neglected.

Here is the video of the kind gesture of the man: