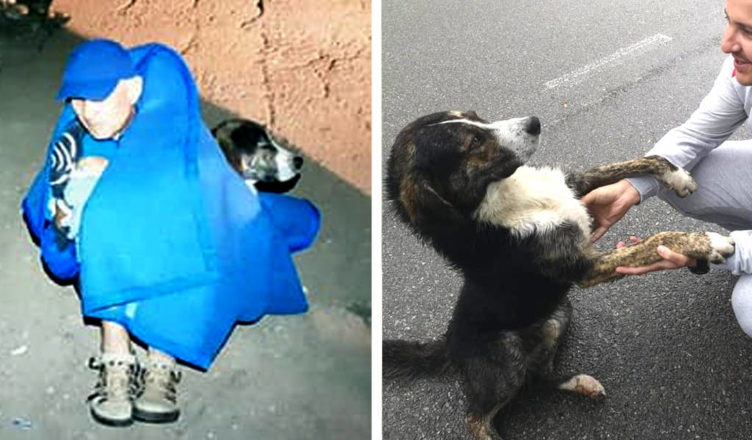 The cute stray dog was neglected by the society and did not have any friends until he became a hero. He has this title because of his kind act. 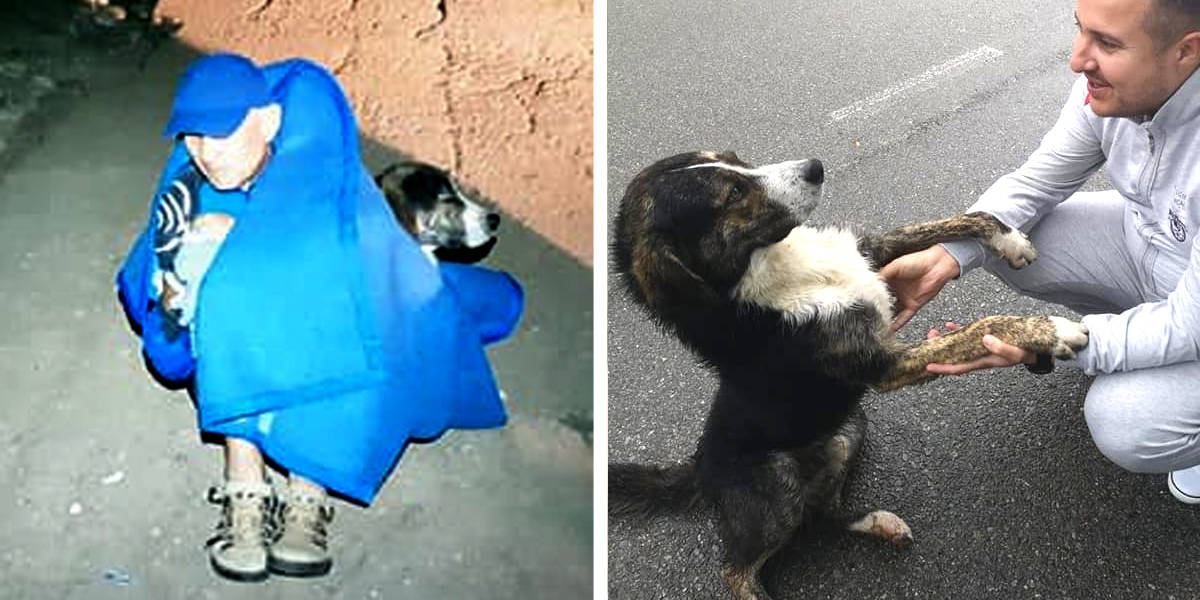 One day a man was cycling his bike in the mountains in Romania and he fell from the bike. The man broke his collarbone.

A sweet dog came to help the man lying down on the ground. The dog remained by the man’s side. The dog warmed the man with his body until the rescue team arrived. This dog is a true example that dogs are always there to help in any situation. It was not obvious whether the dog was abandoned or just lived in the forest since birth.

When the ambulance came to take the injured man the dog did not give up he even wanted to go with them. 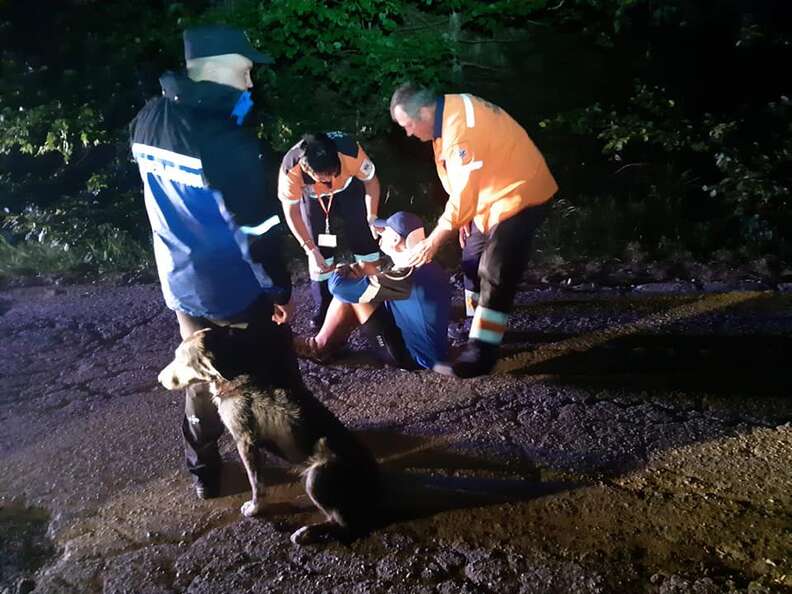 Thanks to this dog the man is rescued. Dogs are true and loyal friends.