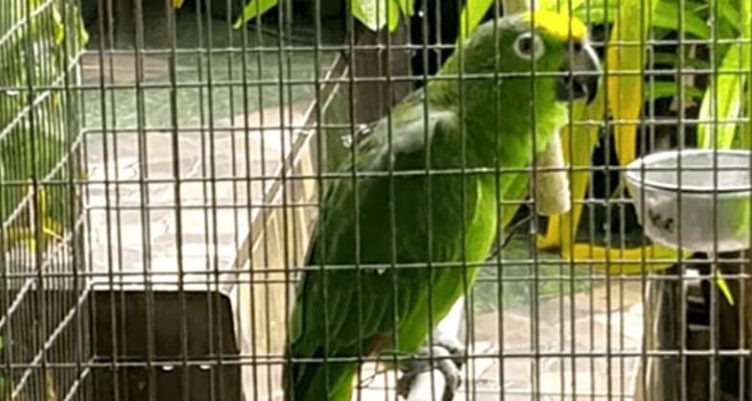 An owner of the parrot always wanted to know about the special talents of the parrot. The parrot seemed ver shy to perform his talents in front of people. 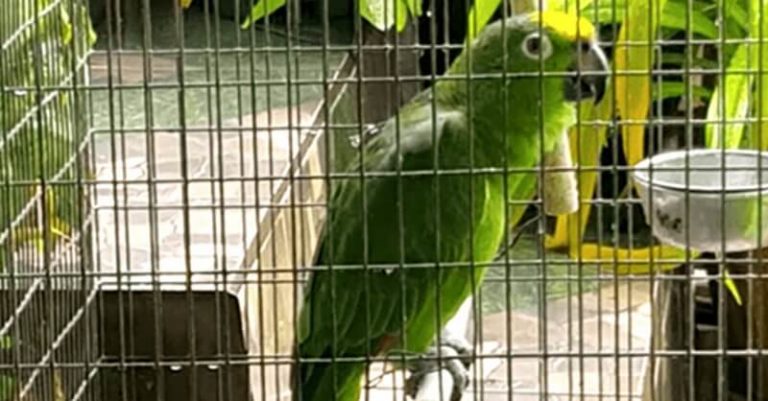 He decided to hide and see what his parrot would do. He looked attentively and captured the scene.

The cute parrot became bored and started to sing. The parrot sang the song of Sia which is called «Chandelier». 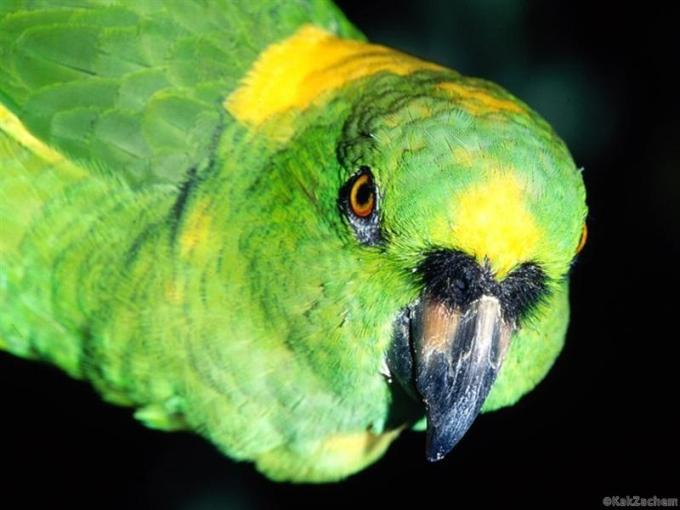 If you do not watch the video, you won’t think that it is the parrot performing the song. The owner felt proud to have such a talented parrot.

He hoped that the parrot will soon sing in front the guests. He sang just fantastic. The cute green coloured bird is so cute. The parrot felt that it was his concert and performed perfectly. 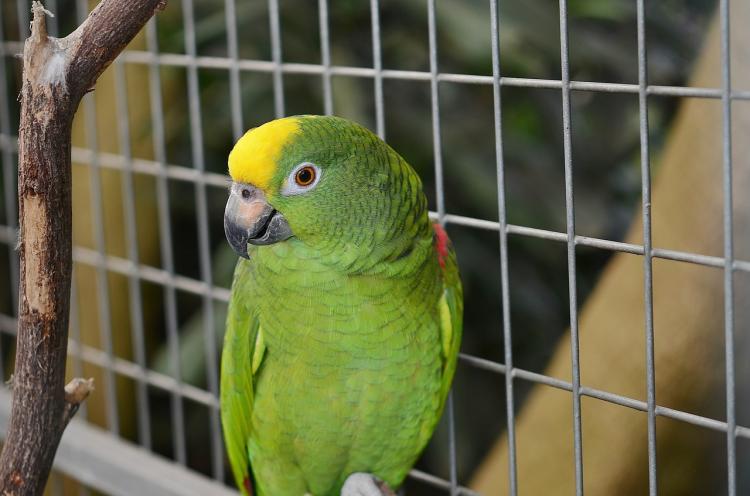 This video will cheer you up: