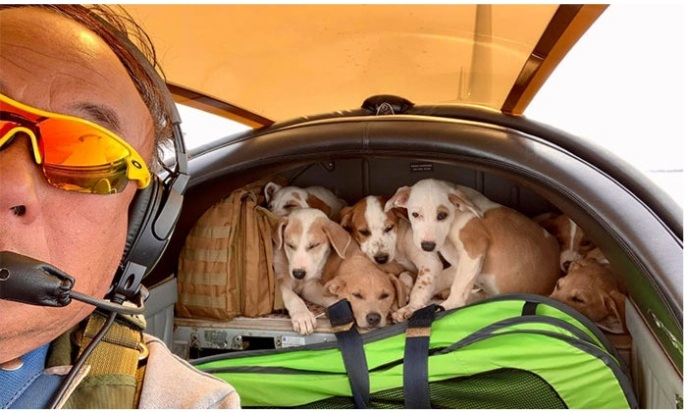 An incrediible kind pilot with a valuable cargo does a good deed. The man’s name is David Tan.

This man is from USA. The man has worked as a military pilot for already 40 years. When it came his time for retirement he dedicated his life to helping stray animals.

He used an Italian Aermacchi SF-260 aircraft with two seats. He delivers dogs from the streets or abandoned animals to new owners. 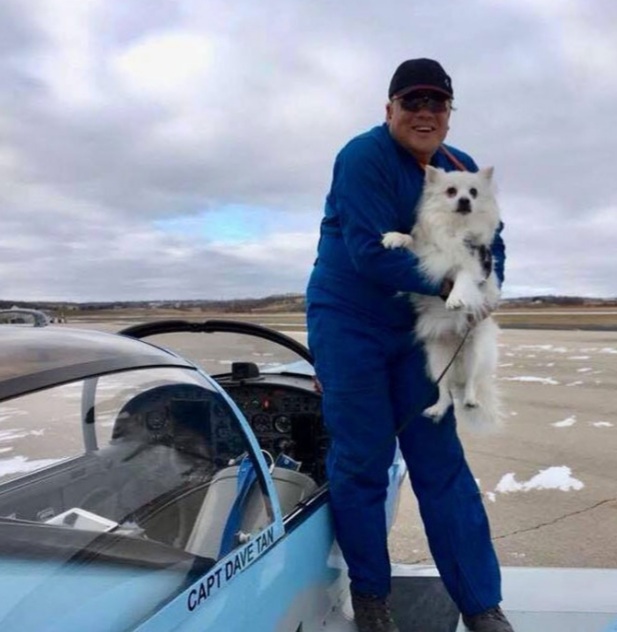 He started his mission since 2012. He has moved 23 cats, 360 dogs, several pigs and goats and even a bat. The bat was named Bruce. He was named Bruce after Bruce Wayne from the Batman comics.

David is fond of his job transporting dogs to another pilots from one airport to another. He adores that he himself transport the dogs and cats to new owner. 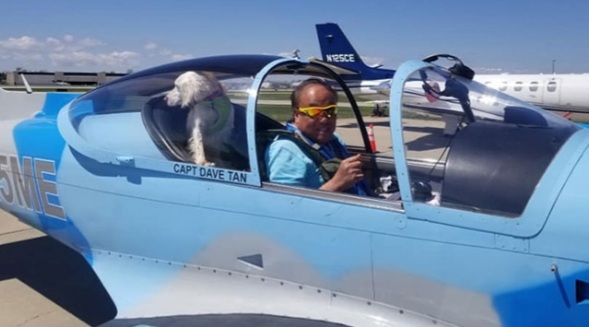 It is very bad that people can leave thier pets without any reason. David collaborates with non-profit oragnization Pilots N Paws.

Many new owners give money to be thankful for the pet the man brought. He takes the money and dedicates the money for donations. He gives the money to the charities for the medical expenses. 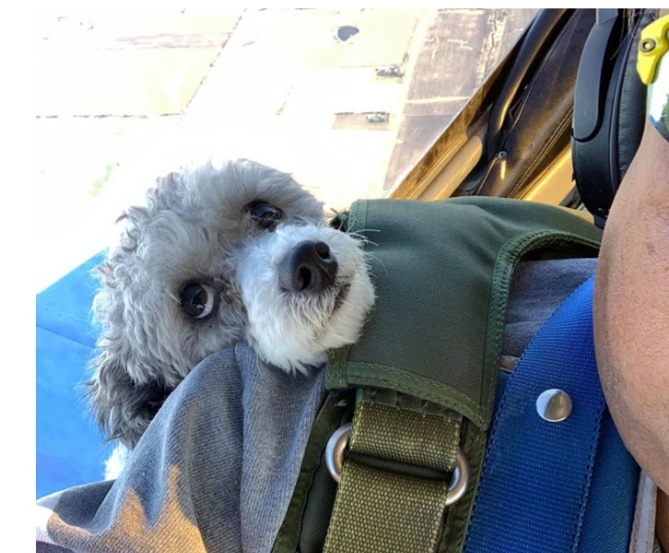