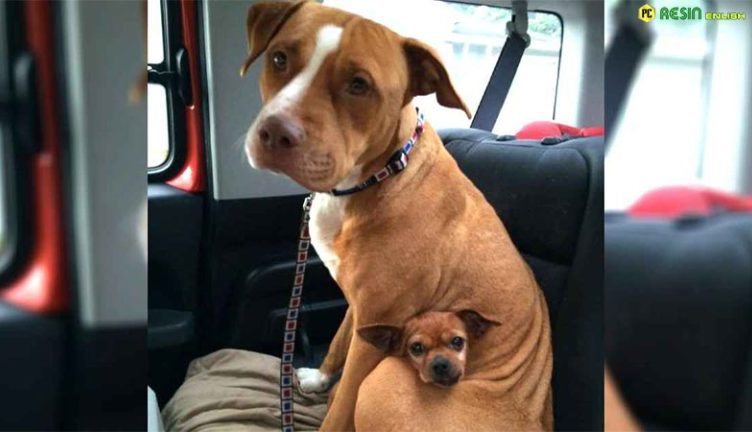 A Chihuahua and pitbull are different breeds of dogs. The pitbull is a large dog, on the other hand the Chihuahua is a tiny one. 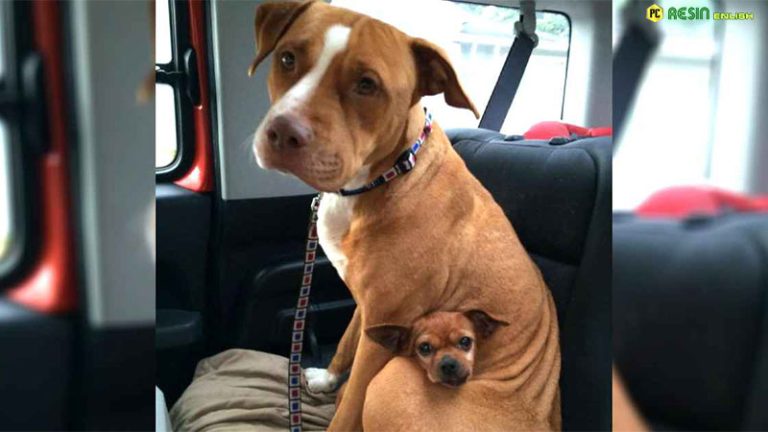 It is unbelievable but this two types of dogs made best friends and are inseperable. Their friendship became famous on social media.

The two dogs were always together if they were seperated they would cry.It was clear for the shelter staff that the bond between these dogs was very tight. 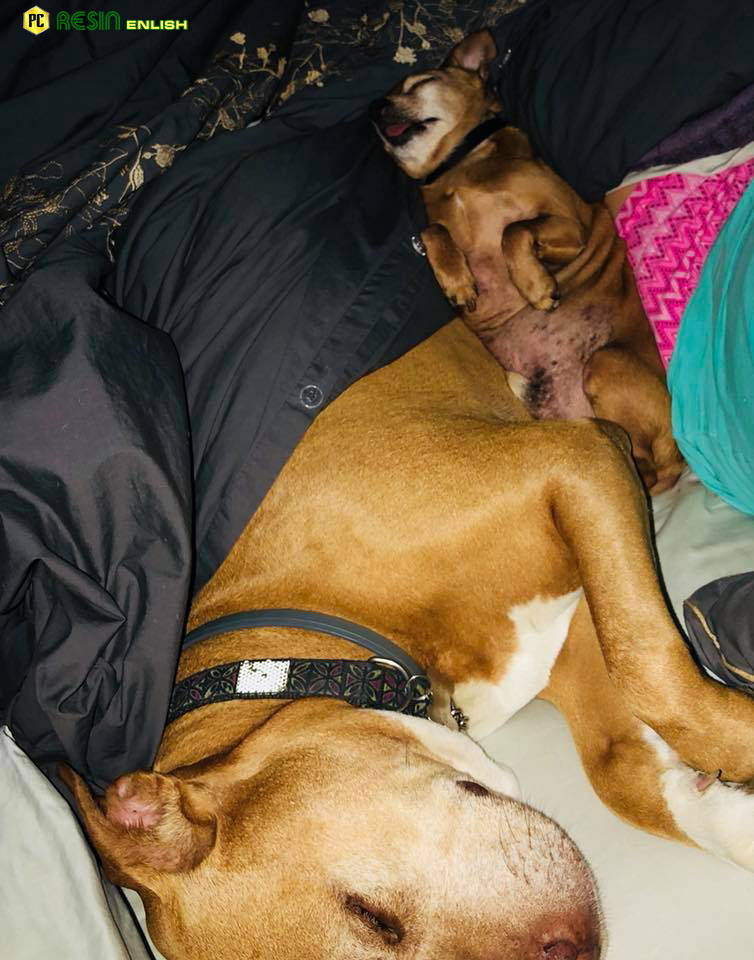 The cute dogs were named Taco and Merrill.Both dogs were at the shelter as they lost thier home and family.

They were put for adoption. The photo of the dogs became famous and got 14,000 likes.

The staff shared the photo of the dogs and wrote about their insepeeable bond. They had a great hope that they would be adopted together.

They can not live without each other. Their photos spread and went viral.