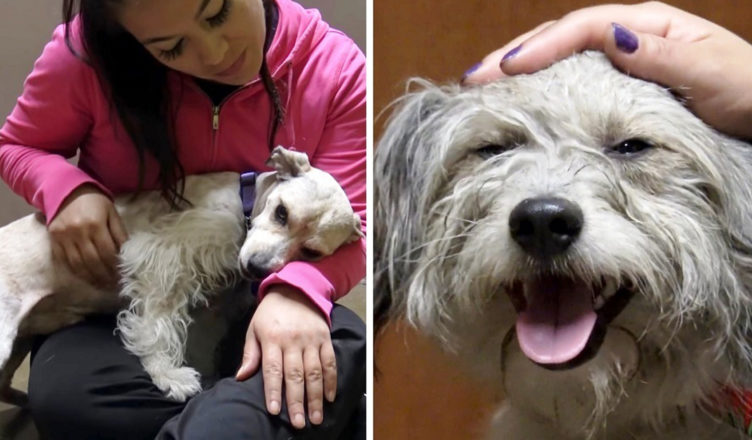 A poor puppy, who used to be very happy, was found on the busy streets after being abandoned by his owners. Pepe, the dog, was sure that his family would come back to pick him and he waited at the same spot earnestly. 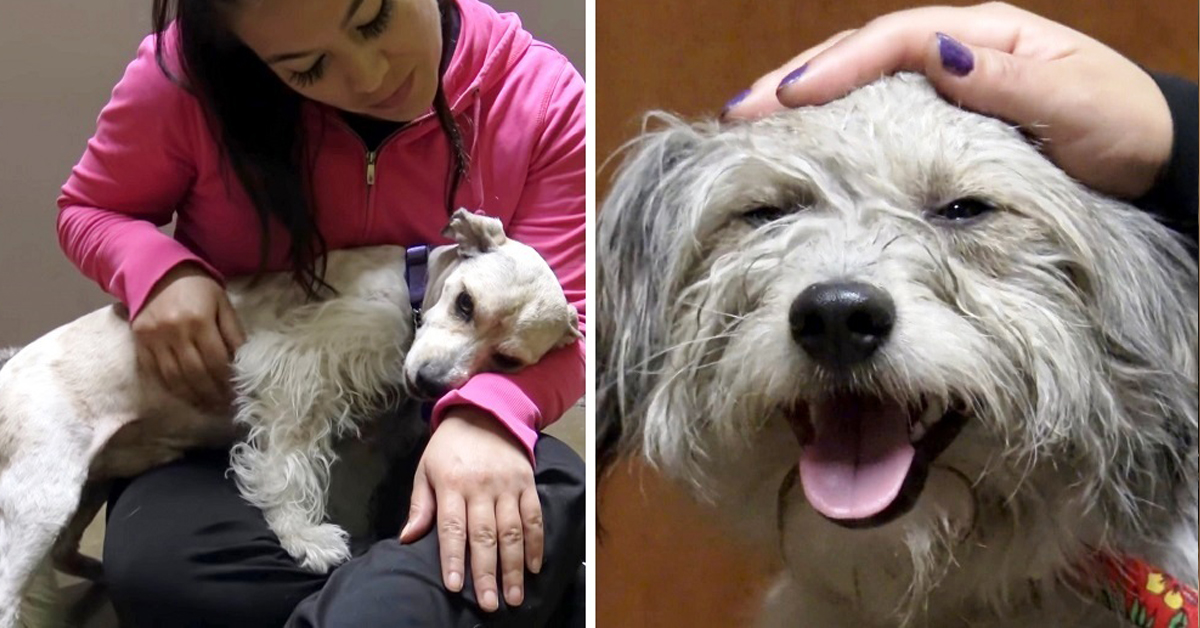 After many weeks, the dog finally realized that he was dumped, so, he started avoiding any contact with humans. Unfortunately, the situation of Pepe started to be unsteady, which made the rescuers fear if they go after him, he’d run to the busy street.

So, they decided to catch him safely by setting a trap. While on his way to the trap, he was panicked as some police officers arrived at the scene! However, the officers then drove away after understanding the rescue situation. 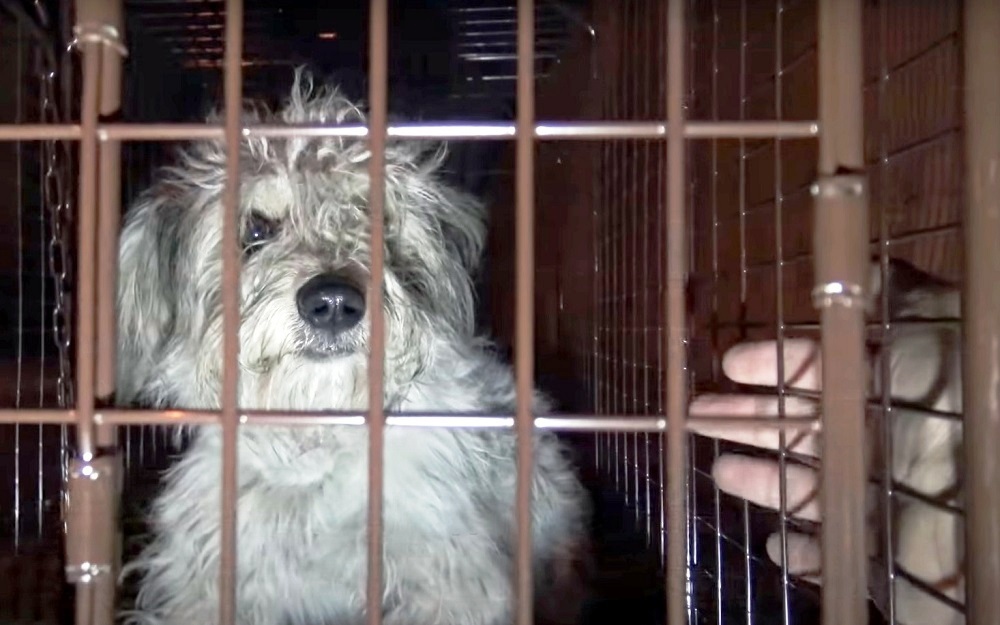 Thankfully, the trap was finally a success, and they manage to take the dog, who was at first afraid, to the shelter. Fortunately, he started to trust the rescuers when he was shown love.

Luckily for Pepe, “Hope Ranch Animal Sanctuary” fostered him, and he is doing great now, and waiting for his forever home. What a happy ending. 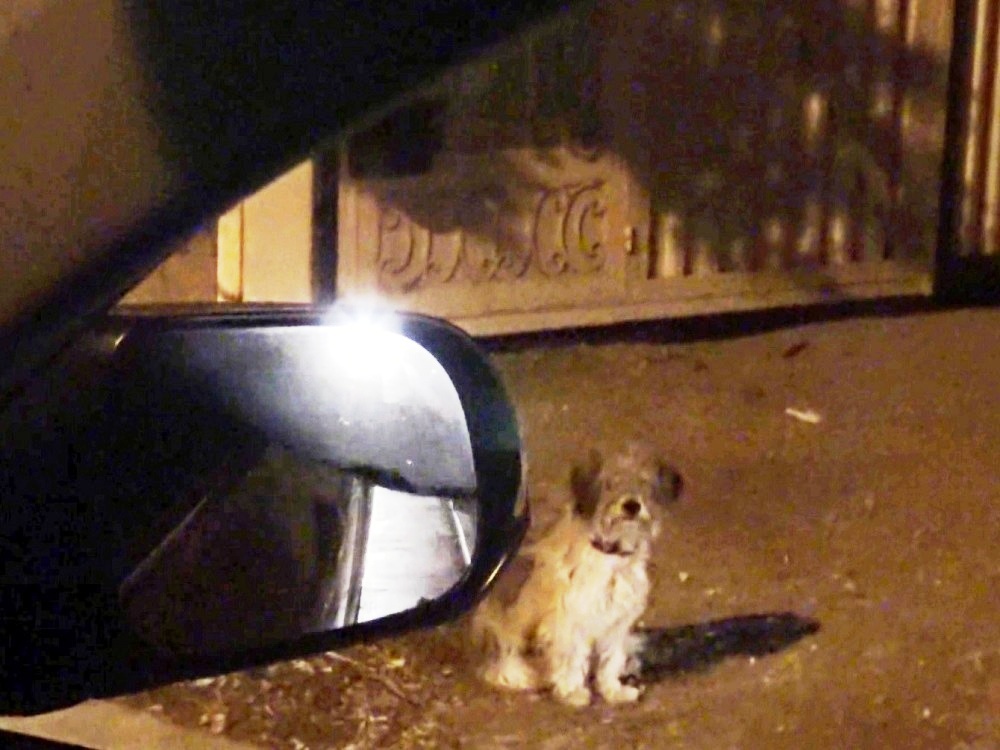