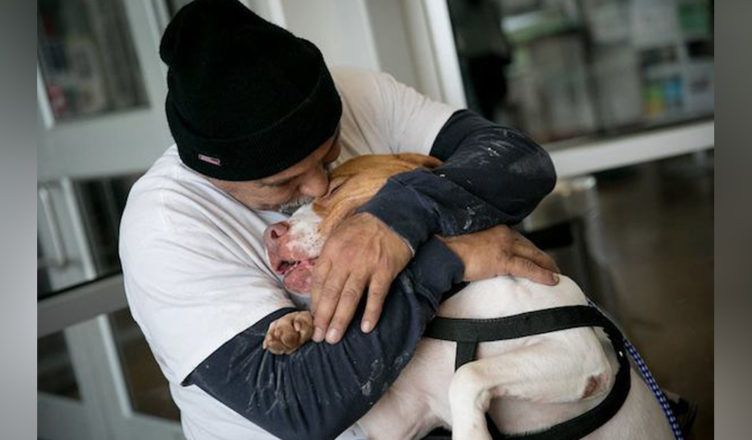 Lewis Jimenez adopted a pit bull called Titus from Austin Animal Center, but he was forced to bring him back to the shelter as the apartment where he lived does not allow pit bulls. So, he’d be evicted if he did not git rid of the pit bull. 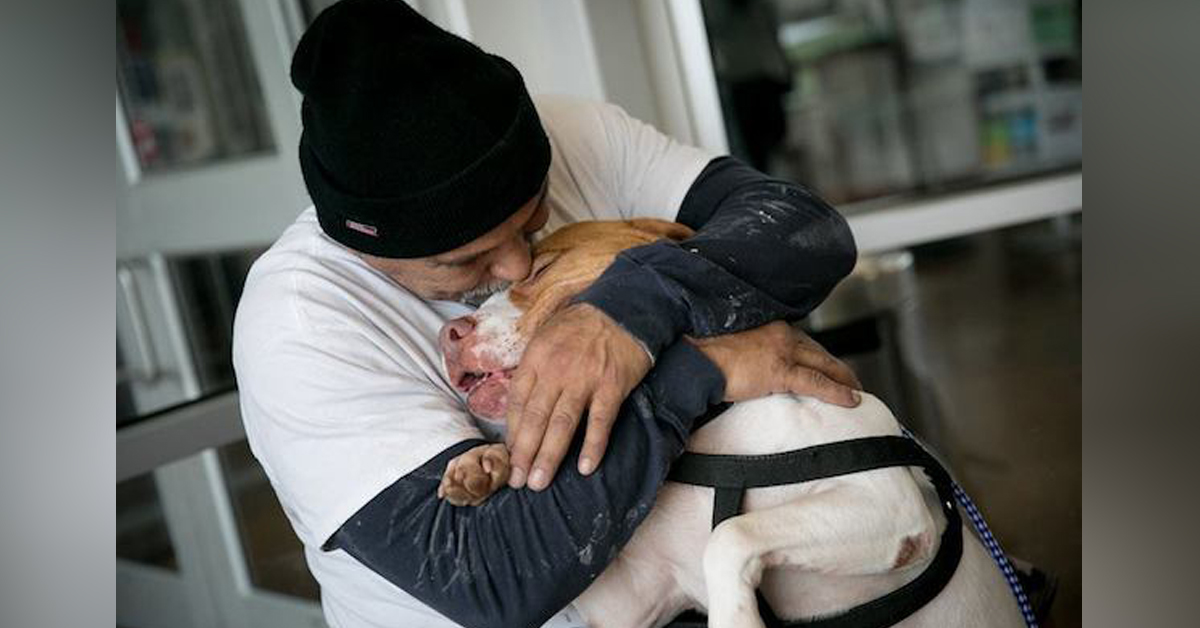 Having no one to look after Titus, and no other place to stay, left him with no other option but to bring him back to the shelter.

The shelter staff were not sure that Lewis would come back for Titus despite being told that, as it’s something that always happens. 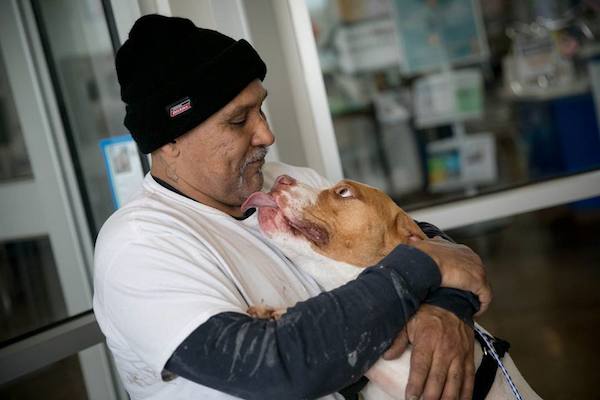 But this time, the staff were wrong as Lewis and his family would visit Titus regularly, but they were completely heartbroken as they could not take him with.

But this struggle came to an end after 4 months, as Lewis and his family finally came back to the shelter for a permanent reunion, as Lewis was able to find a pet-friendly home. What a reunion.