Recently, a new taxonomic family of fish has been discovered in underground waters in southern India, which is a meaningful event for biologists. 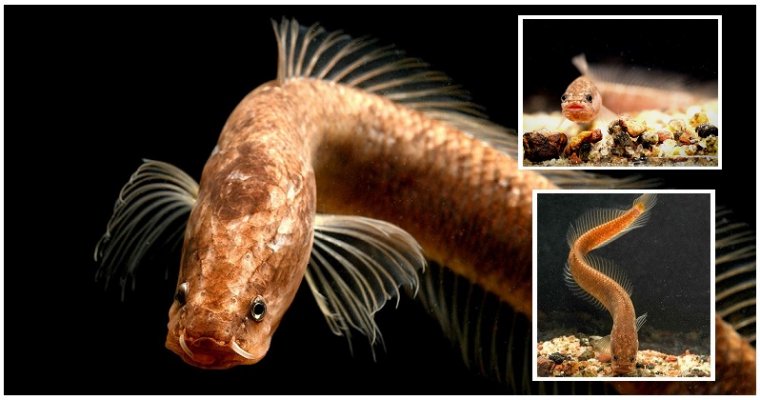 The new fish family is called dragon snakeheads due to its long eel-like body. These primitive creatures belong to the “living fossil” taxon, and researchers believe they diverged from their relatives more than a hundred million years ago.

Taxonomic families are more diverse than genuses and species, so the discovery of a new one is rare. “We think this is the most exciting discovery in the fish world of the last decade,” says study leader Ralf Britz, an ichthyologist at Senckenberg Natural History Collections. 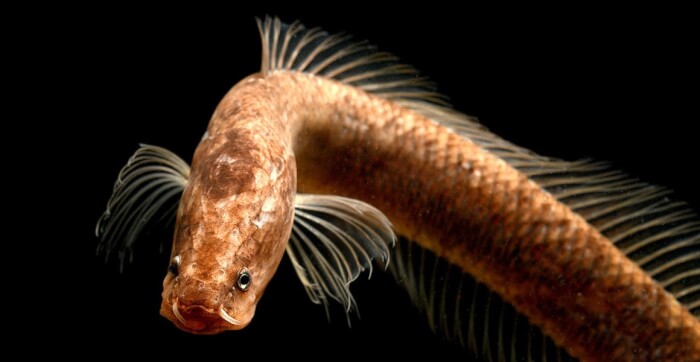 Of the two species of this family, one is named the Gollum snakehead, inspired by the subterranean Lord of the Rings character. Britz comments the family’s common name is suitable because “everyone who sees a photo of the fish is somehow reminded of a dragon.”

The fish home, the Western Ghats of southern India, is a biodiversity hot pot with ten species of subterranean fish in the aquifers. This underground reserve provides 6 million wells for millions of people, which may pose a threat to the newfound obscure species living there. 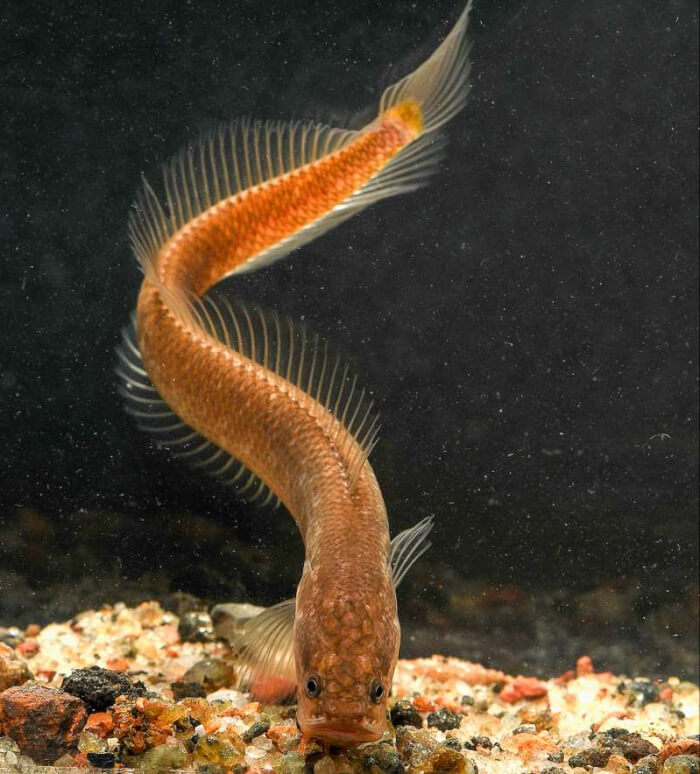 The finding began when in early 2018, Rajeev Raghavan, a fish researcher at Kerala University of Fisheries and Ocean Studies, noticed a strange fish photo posted on an Indian’s social account. After he informed Britz of this news, Britz and his colleagues traveled to India to find more specimens.

In May 2019, the initial study determined the fish as a new species and genus named the Gollum snakehead. Not long after that, another species called the Mahabali snakehead in that genus was found based on a single specimen.

Snakeheads were also seen in the rice field north of Kochi, a town in Kerala. After analyzing the anatomy and genetics of these fishes, Britz believes these fish diverged from snakeheads in the family Channidae 120 million years ago.

Have you ever seen this primitive fish before? Do you know any species that look like them? Please write down your view in the comment below!