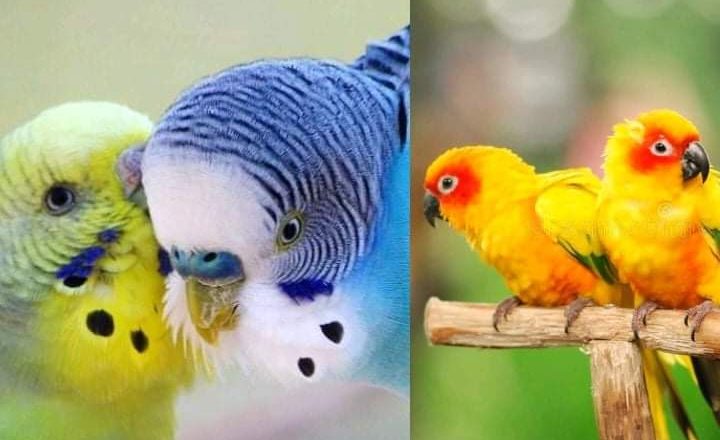 Parrots live in hot tropical places and countries, also in regions. Parrots lay 2 up to 8 eggs.Parrots have colorful feather and curved break.

They live from 15-80 years. The eggs are white in color and they are also round. Parrots eat seeds, fruits, insects and even more. There are more than 390 types of parrots. 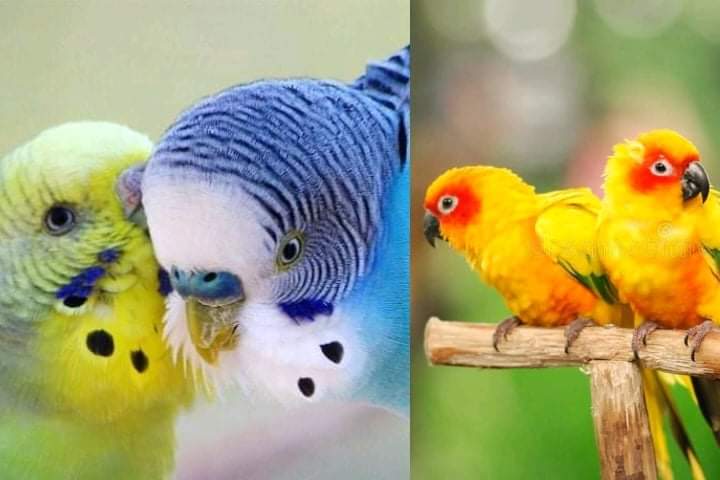 They are knowns as a naughty and clever pets. Parrots are famous for green color. They have different color of featheres but all them has only white color and round eggs. Some parrots are able to live outside tropical environment.

Parrots have the habbit of stealing clothes from other’s bag and speaking to people.It’s obvious that they are smart and cute creatures. 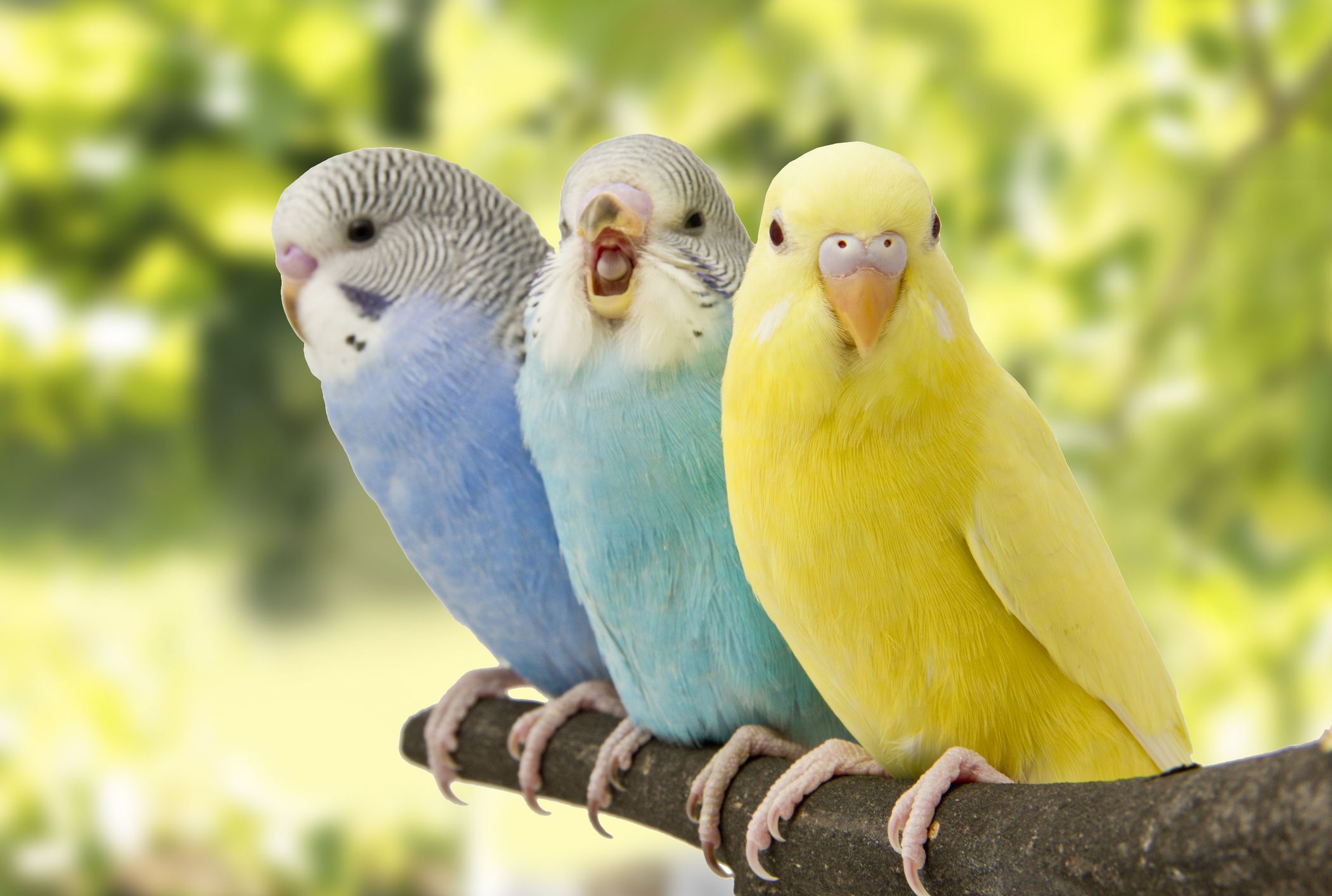 Parrots mostly live in Asia,Africa, the tropical and subtropical regions of Australia,Central and South America. The Kea is the only alpine parrot in the world, which lives in New Zealand. 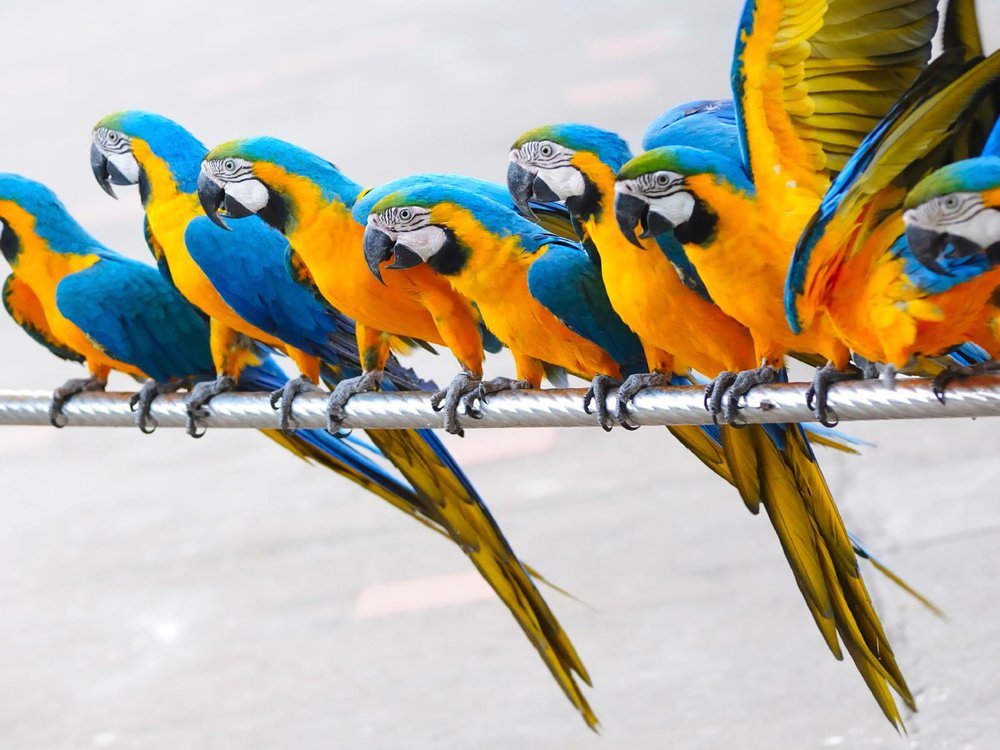 The Maroon-Fronted parrot is also in the edge of extinction. They are 2,500 still living in the wild nature.Parrots are able to mimic humans. Some parrots even know more than we humans think.

We see videos of parrots saying hello and mimicing the things their owners say. But what we should know is that they have vocabularies of up to 2,000 words.They also have cognitive understanding of the things they say. 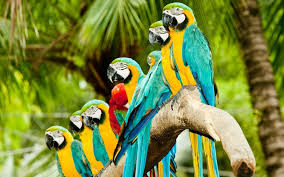 A popular African grey parrot, which spoke a vocabulary of nearly 100 words.So be careful what you say around parrots , they just will be able  understand what you’re saying. Parrots have a system of sounds, shrills and squawks that can tell other parrots things, from warning them and telling them there’s food in the room.

Parrots are cleverer than you think too. We’ve seen that many parrots can mimic humans, with some budgies having a vocabulary.Not all parrots can fly. 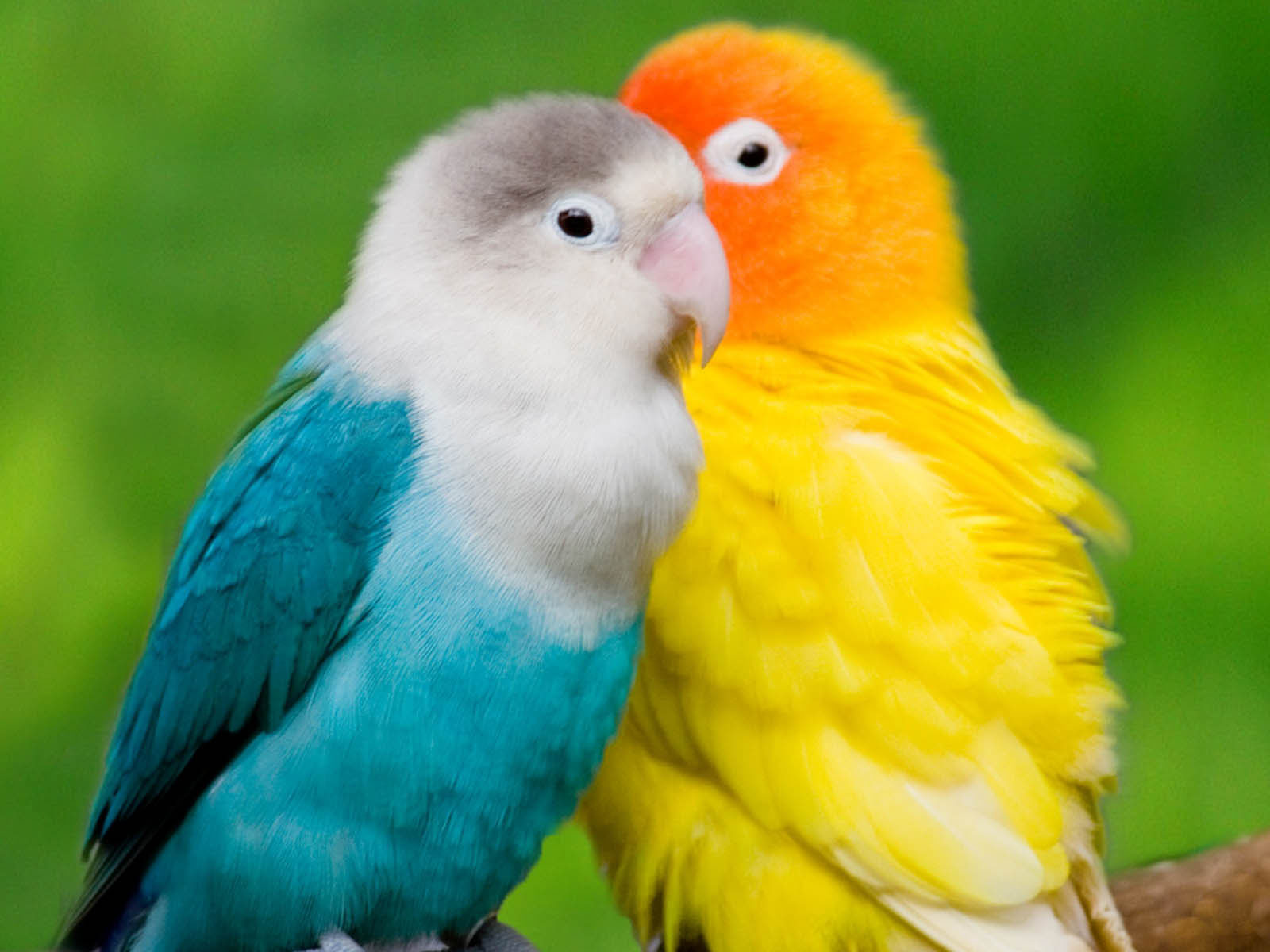 However, less well known is the critically endangered Kakapo, sometimes known as the Owl parrot. This flightless bird, the heaviest known parrot, roosts under trees or in the ground. 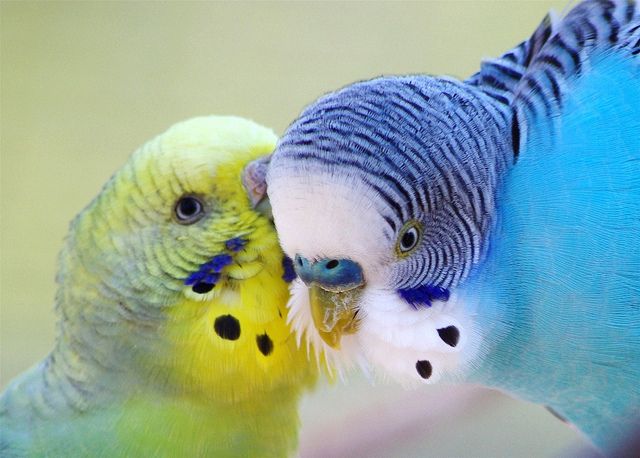 It’s important to stand this in mind if you’re thinking of buying yourself a parrot, as it could be a lifetime commitment. But it means you’ll be able to show it off to your grandkids.However,  parrots  won’t live quite as long as those in the wild.

To help your parrot live out her years, you should make sure she eats a suitable and  different diet, has the right kind of stimulation and exercise, and that your home is safe and comfortable.Most parrots are monogamous, meaning they mate with only one partner for their life. Actually, nearly five eggs are incubated by females for around a month.

The study suggested this was because these parrots are particularly sensitive to changes in their environment. They have even been referred to as the giant pandas of parrots because of the trouble they have breeding.

Just as cute, but with feathers.Many parrots have a hinged upper and lower beak. These powerful beaks are useful for opening seeds, the main diet of parrot. 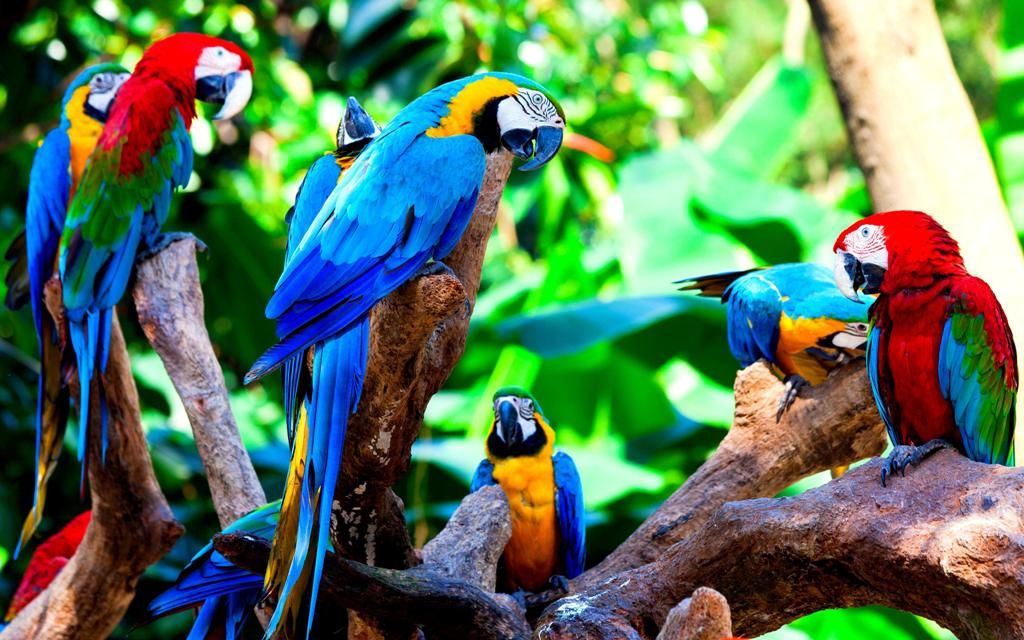 Parrots are also one of the only species of bird that moves food to its mouth using its feet. Keeping your parrot safe and secure. Summer months are challenges for parrot owners, as birds may escape out of the cage. In order to keep safety of your pet you should always close the door and windows.Parrots should eat as colourful and interesting as your parrots are themselves.