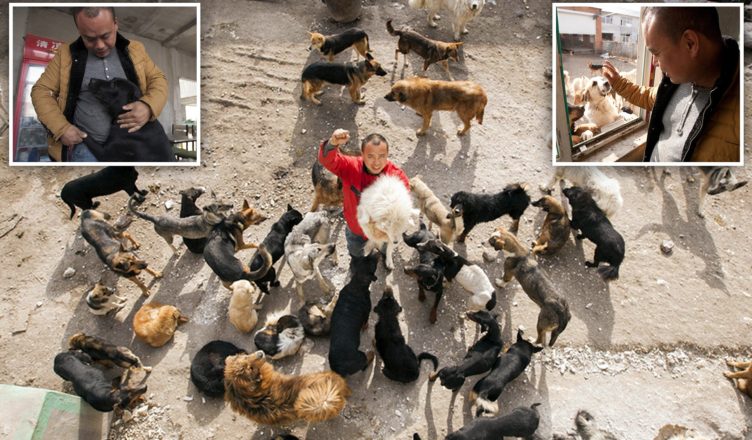 This story is about a man who gave all her money to unsheltered dogs. He earned this money in a steel industry. 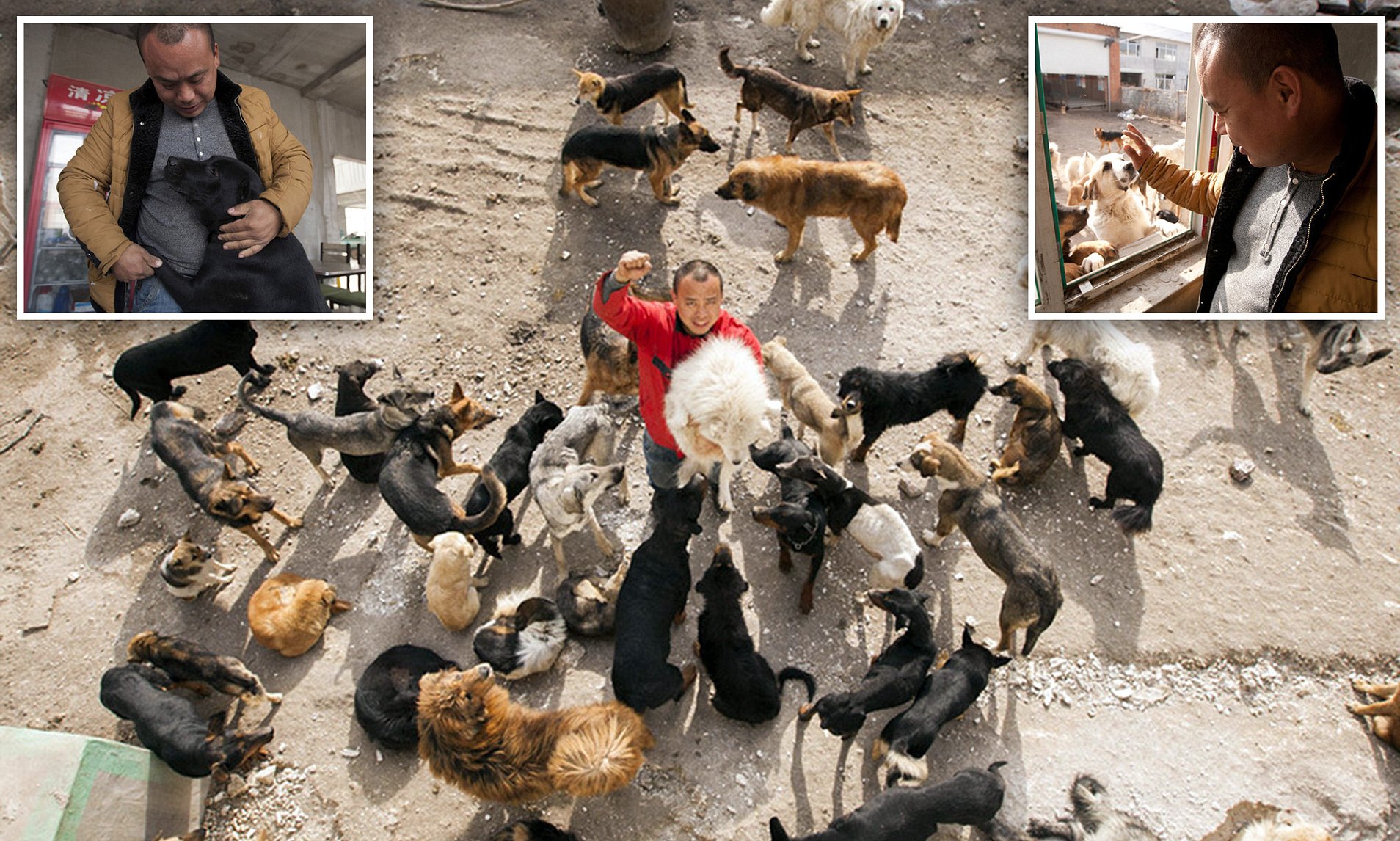 He is Chinese. His name is Wang Yane. He is a millionaire. He is a founder of a rescue centre in Changchun city in 2012. He gives money for the medical care and food for the puppies.

The man aged 29 years old gave all his money for rescueing over 2,000 stray dogs in slaughterhouse. The man has a statue of a dog in his rescue centre where he prays.

Now there are nearly 200 different breed dogs in his shelter. He is so generous that he gave a second chance for the dogs to live. 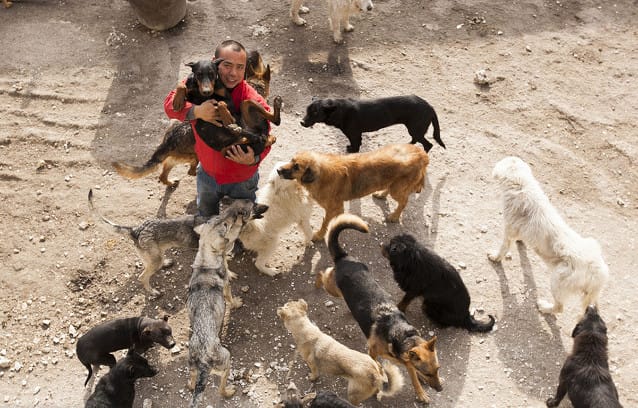 We just have a need of such kind and generous people who care about stray dogs.