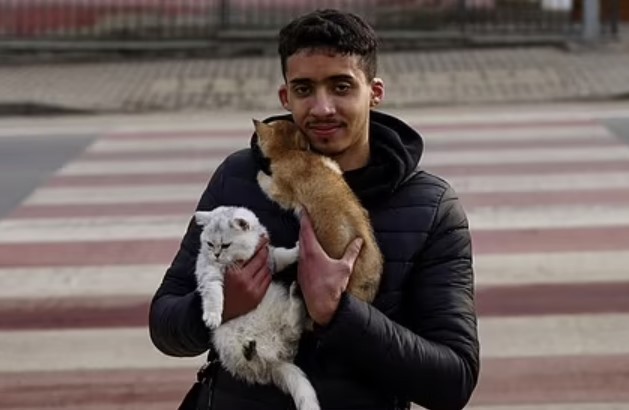 A foreigner who came to Ukraine to study medicine at a university fled from the country with his two beloved cats. The future doctor’s name is Abdullah. He has two cats named Stella and Santa.

The student became connected with the two cats and the country. Unluckily, as the natives he also went from Ukraine. He passed the boarder to Poland with his two cats in his coat.

He did not even hesitate to leave them behind. The med student is from Morocco. 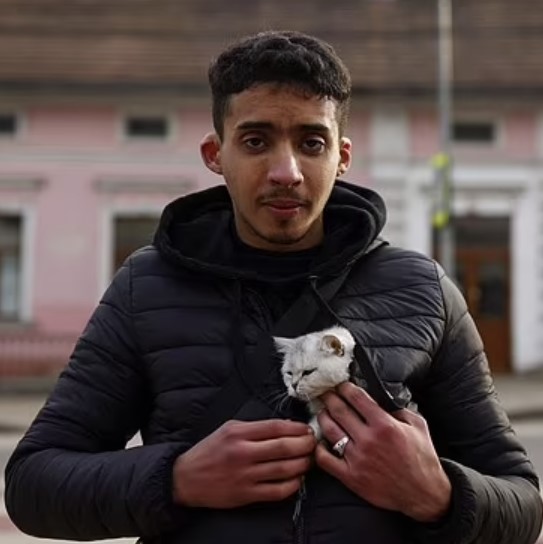 The student did not even think about leaving the country but as the state of the country got worse he had to leave.

Abdullah even said that he loves Ukraine and he is very sorry what is going on the country. Many people try to flee from the country and pass the boarder to Poland. 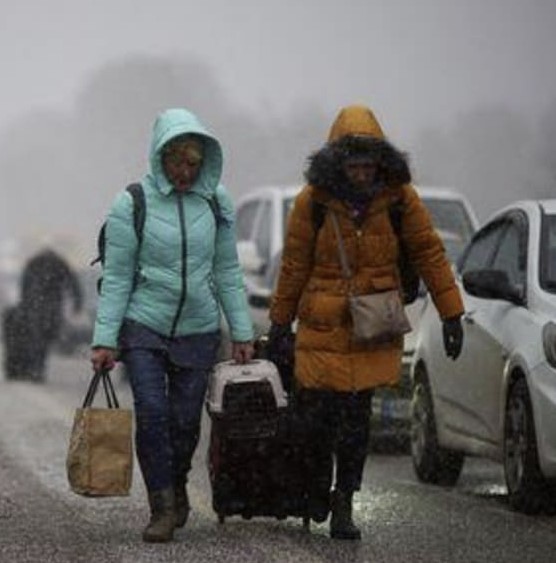