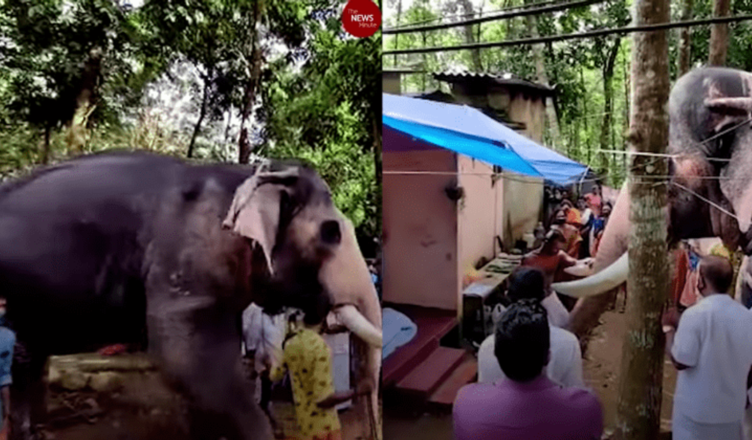 An elephant came to say his last goodbye to his keeper. He passed away after taking care of the cute elephant for decades. 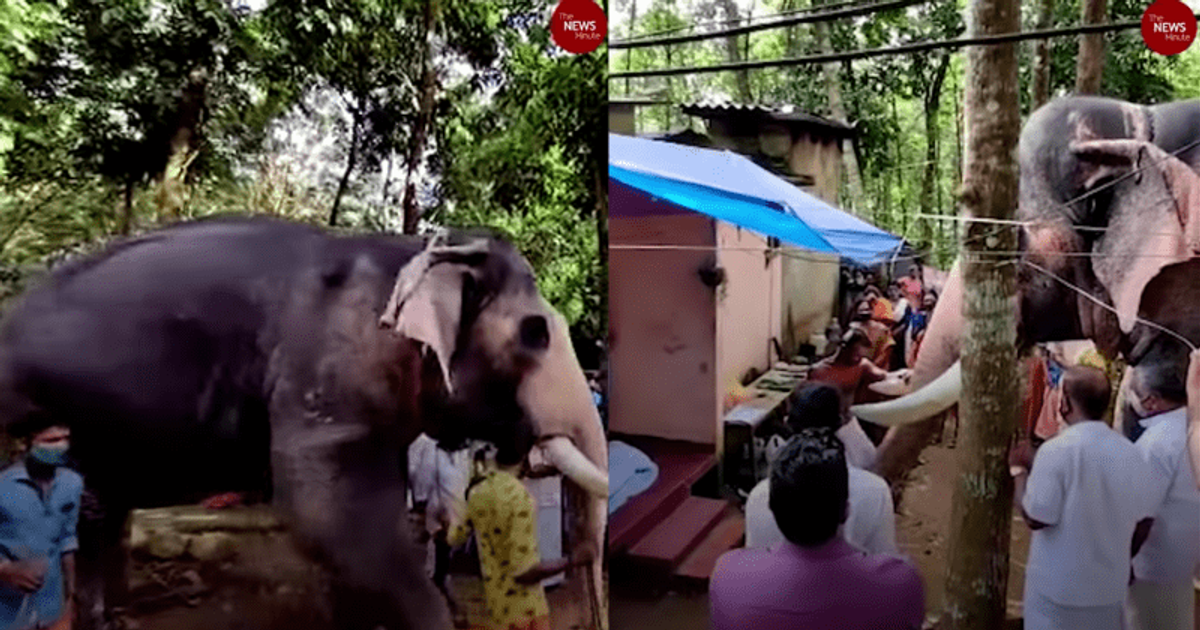 It took two hours to walk to the place where people were saying their final goodbye to the man.

The keeper’s name is Demodaran Nair. He was 74 years old when he died. His last wish was to see his elephant whom he looked after for six decades. Unluckily his last wish was not fullfilled but the elephant came to say the last goodbye to the man.

Both of them were like a father and son. The elephant was named Pallata Brahmadathan. The touching footage shows how the elephant comes closer to the house of his keeper. The scene was very emotional. The elephant  made everybody cry of sadness.

It was obvious that the elephant  and his keeper had a tight bond and liked each other like best friends.

Here is the emotional video: