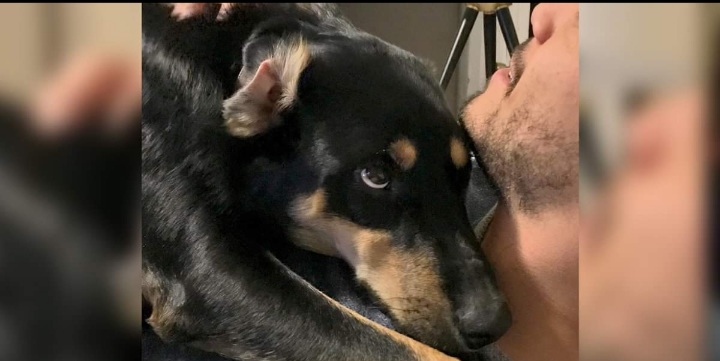 A dog whose name is Sullivan has owners whose name are Kenaddy and Alex. The family was having a lunch break at home.

When the man wanted to go back to work the dog began making sounds. It sounded as if the dog was coughing.

The owner of the dog became concerned. The dog was running and wagging his tail very excited. He did not stop coughing at the same time. 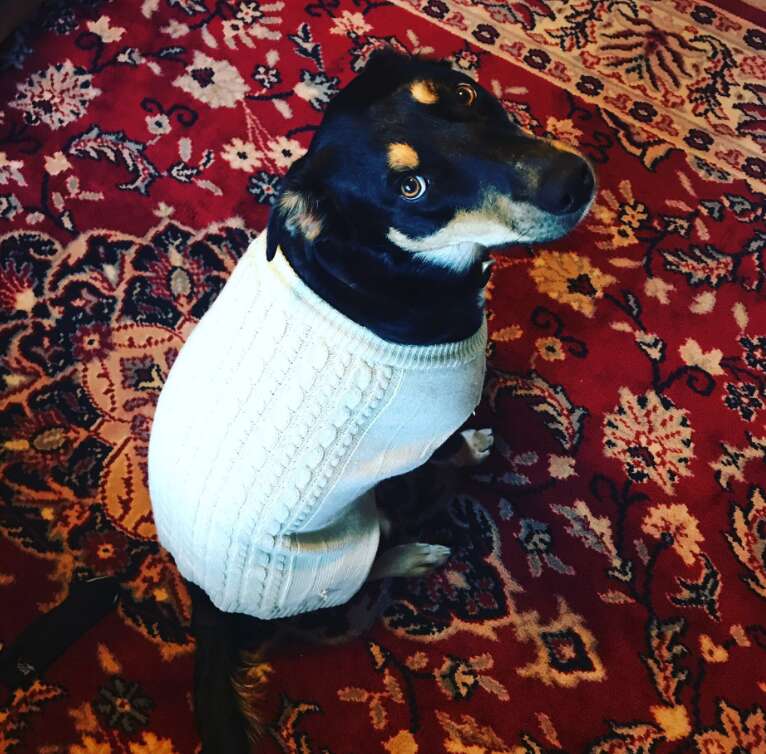 The next day when the couple wanted to go to work the dog began coughing. The couple became worried so they took the dog to the vet.

The vet examined the dog but he did not have any serious health problems.The dog was healthy. The couple went to several vets for proper examination and to be sure that the dog is really healthy. 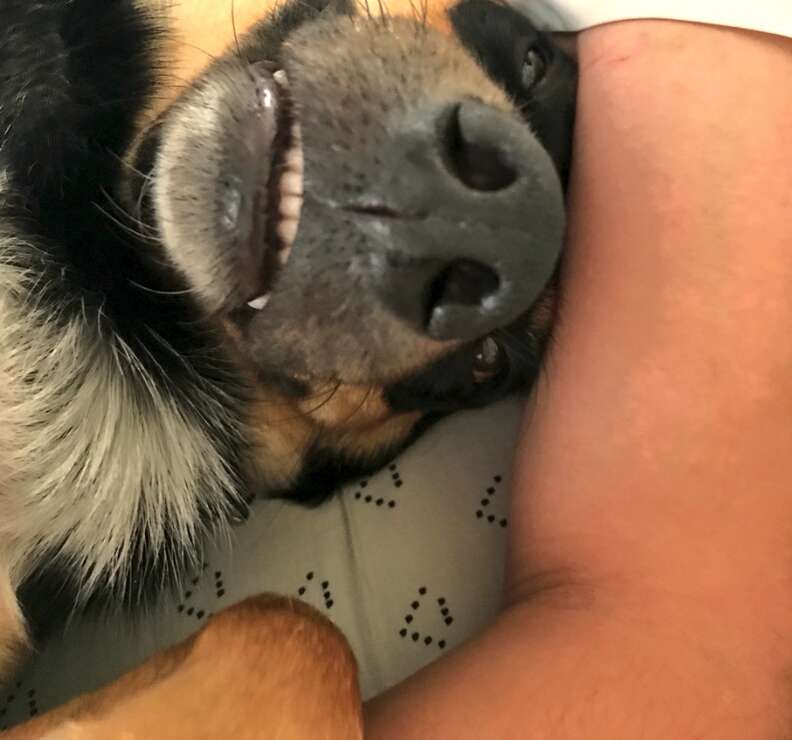 All the vets proved that the dog just pretends to be ill so that their owners did not go to work. The dog just wanted companions. The dog tried to get attention in this way. The dog is smart as he knows how to behave to attract attention.