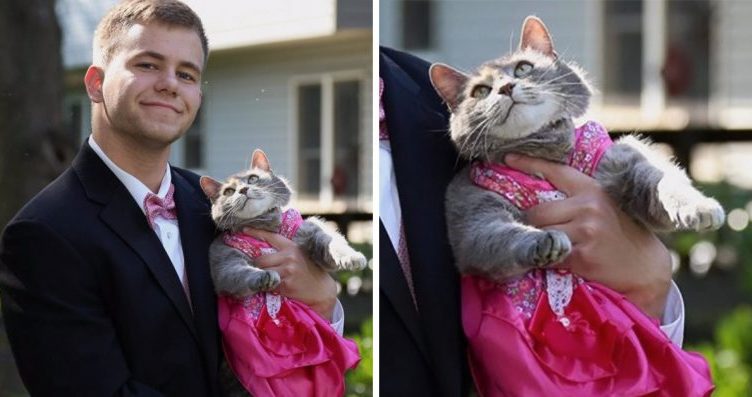 Prom is one of the highlights of our school years, but it also comes with a lot of stress. There are major decisions to make: what to wear and who to bring. 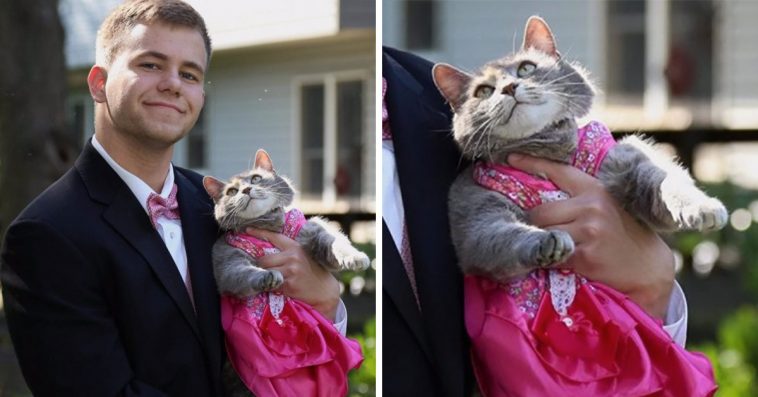 “Who to bring” is often the biggest question. It needs to be someone you like, someone you feel comfortable with, someone you’ll enjoy spending the entire night with.

Finding a suitable date can quickly turn into a huge headache. But sometimes when you have a problem, you just need to think outside the box. Just ask Sam Steingard. 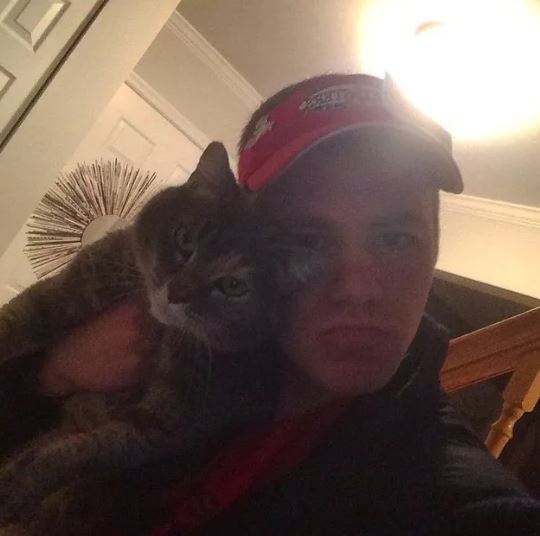 Teenager Sam Steingard was struggling to find a date for prom, but then he decided to solve his problem in the cutest way possible.

According to The Animal Rescue Site, since he wasn’t planning on staying at the prom very long, he decided to bring his cat Ruby instead of a traditional prom date. 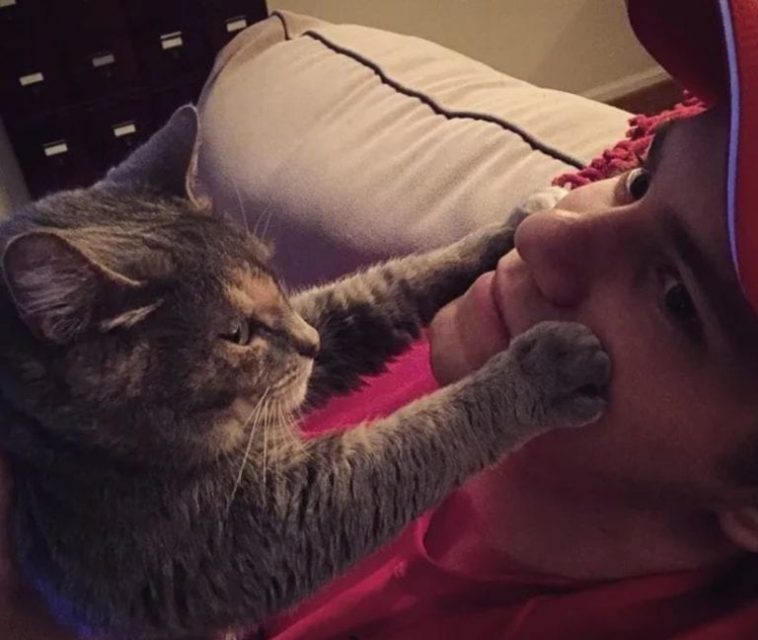 The Steingard family found Ruby behind a Ruby Tuesday restaurant when she’s was just a little kitten, and she’s been part of the family ever since.

Now, Ruby has been a part of Sam’s life for over 10 years, and she was more than happy to be her human’s prom date.Stengaird’s mother, Joanne, made sure that Ruby looked the part for the big day.

She bought her a beautiful dress and even outfitted her with a sparkly collar to make the outfit complete.
Ruby, who was beautiful to begin with, turned into a real belle of the ball.

Once they both were dressed to the teeth, Joanne snapped some traditional prom pictures of the adorable pair.

One of the pictures was then posted online by Sam’s sister and it quickly went viral.
Now, millions of people have viewed the picture and it’s been reposted all around the web. Everyone is absolutely loving the goofy pair and people from all over the world are swooning over Ruby.

Her new-found fame has spawned an Instagram page, rubytheprettykitty, where fans of Ruby can see more of her and the Steingard family.