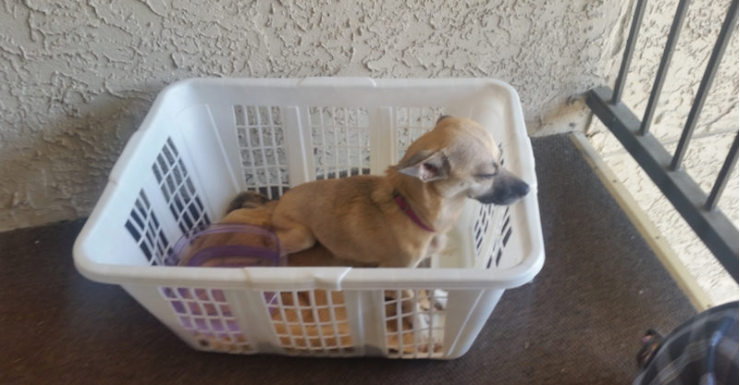 One day young man named Danny was standing on the balcony with his girlfriend. They were making plans for the current day and at that moment Danny looked down. Under the balcony, he saw a dog on the grass.

At first, he thought that the dog was walking with the owner. And then she got tired and lay down to rest. But at that moment he realized that there was no one around. She looked at him. He knew that he had to go down.

They took a laundry basket with them to put the dog inside. The couple approached the dog with some turkey and water. It was thin and covered with fleas. It was clear that the poor girl had not eaten for a long time. She was given a turkey but for some reason she refused water. Then Danny decided to pick her up and take her with him. It didn’t show any emotions. 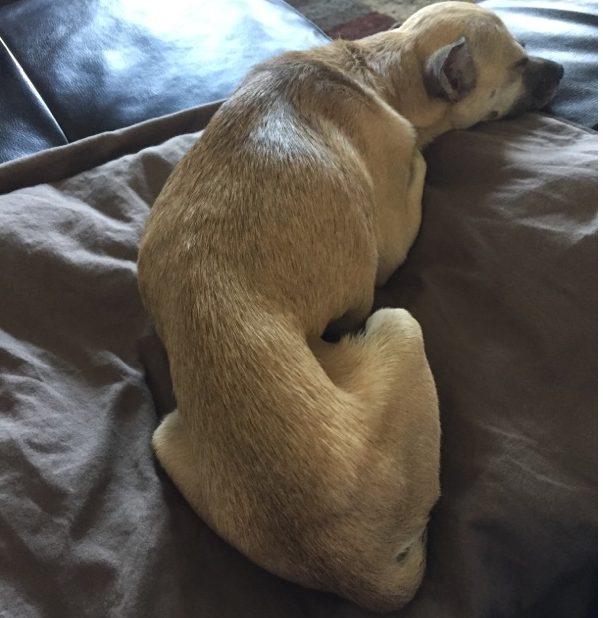 He brought the dog home and went to the pharmacy to buy some shampoo for her. He wanted to clean the animal from fleas. It seemed that she didn’t like it too much. Then rushed to the store again. He bought some food, a toy, and a cage this time.

After eating the dog vomited. The couple was frightened and gave her food and water again. But the situation repeated. Then they realized that the pet needed a doctor urgently. The next day they went to see the vet. It turned out that the dog had a blockage of the digestive system. 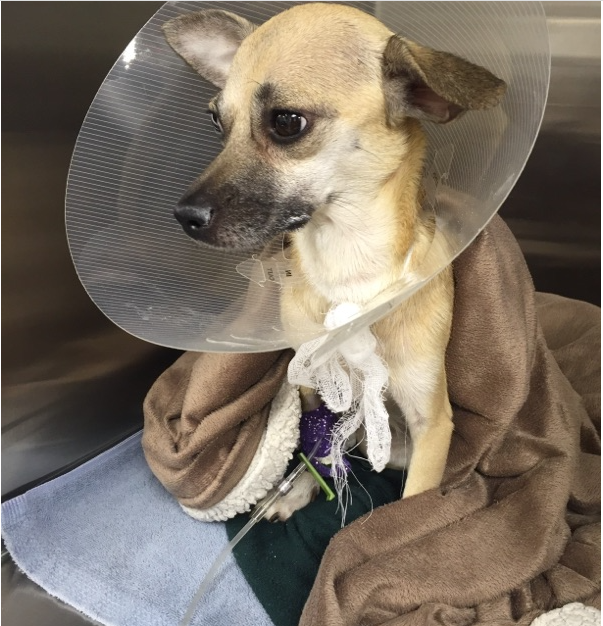 She ate everything to survive, and as a result, her intestine and stomach were clogged with plastic, cellophane, and everything she swallowed.

She needed an operation immediately. The doctor said that the intervention would cost a round sum. The young couple had to spend thousands of dollars. They didn’t know if they could find the money. 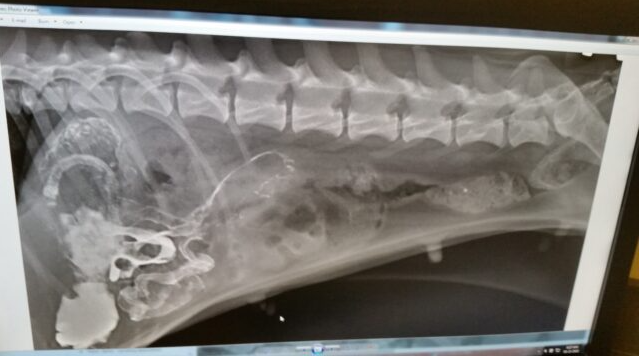 Yet they could not refuse to help the animal.While the operation was in progress Danny and his girlfriend waited.

They realized that they made the right decision. The operation was successful. They have received the good news that the dog is on the mend and will be healthy soon. 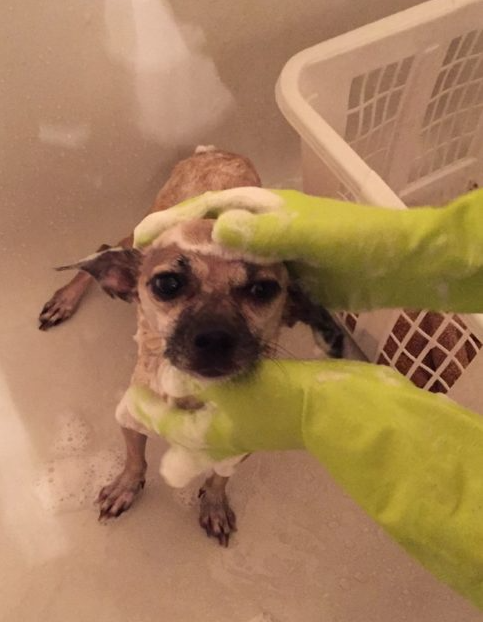 Danny and his girlfriend decided to keep the pet and really hope that they can make her happy.