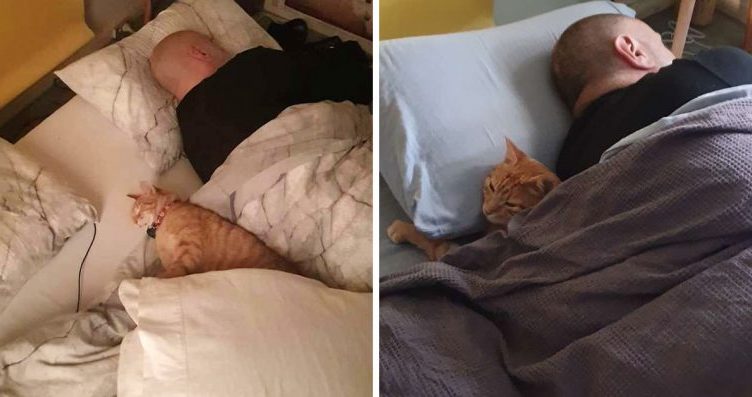 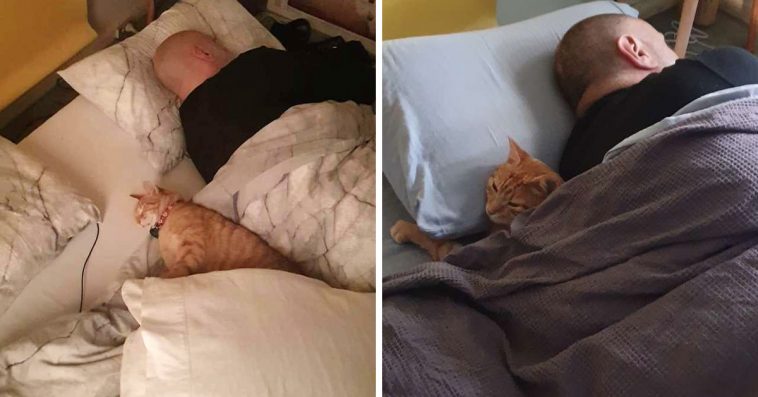 Because this affectionate cat has decided to surprise his neighbours by making their house his second home.

It all started when John and Alex Sanders left their door open, and an orange kitty confidently wandered into the house. 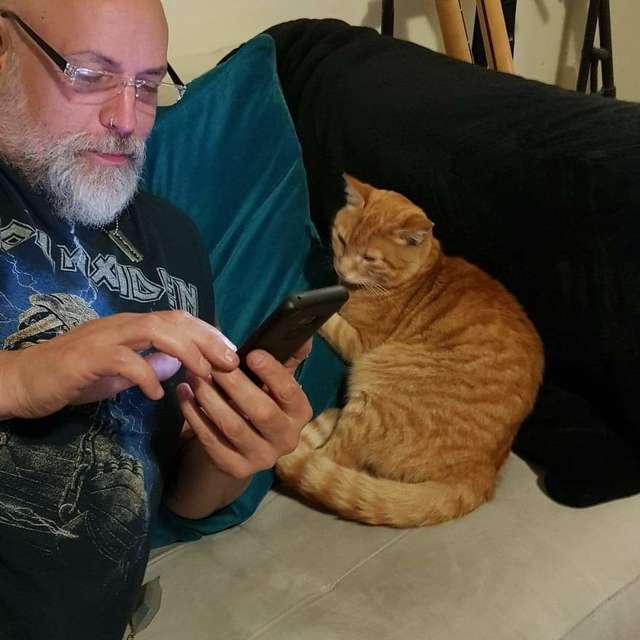 John and Alex often leave their door open when the weather permits, but they’d never encountered this unexpected guest before.

Tigger took no notice of their surprised faces.He simply greeted them and proceeded to make himself comfortable. 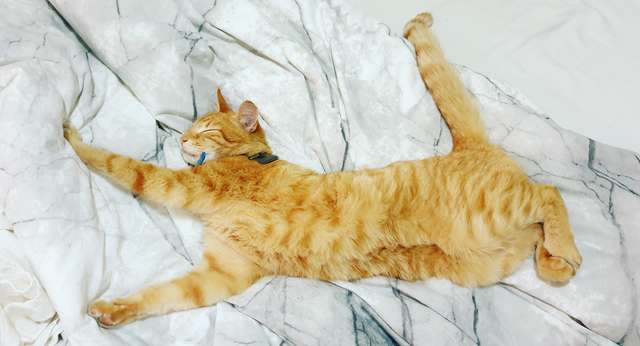 After checking the strange cat’s collar, John and Alex discovered that Tigger’s family lived one street over from them.

They returned Tigger to his family, but Tigger wasn’t so easily deterred.The next day, John and Alex found that the sneaky kitty had returned to their home. 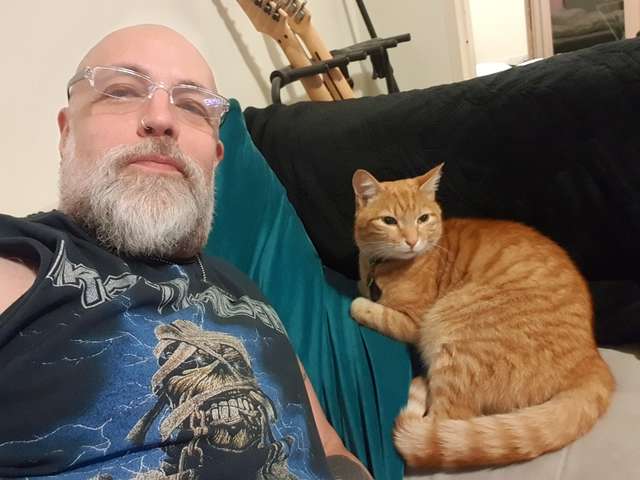 Since they knew he wasn’t really lost, John and Alex decided to let him have his way.

And so, Tigger began visiting the pair every day – sometimes multiple times a day.

According to John, Tigger normally visits them at least twice a day these days.Tigger’s family are used to his antics, apparently he’s quite fond of roaming the neighbourhood, and they are fine with Tigger visiting his new bffs.

Now, both families have gotten so used to Tigger doing whatever he likes that he’s even allowed to sleep over at John’s and Alex’s house.

“His parents have said Tig really just does what he wants and he has chosen us,” John told The Dodo.Alex and John are quite flattered that Tigger has taken such a liking to them, even though they don’t understand why.

And Tigger himself is just very happy to have both a family who supports him and great friends to hang out with and rely on.