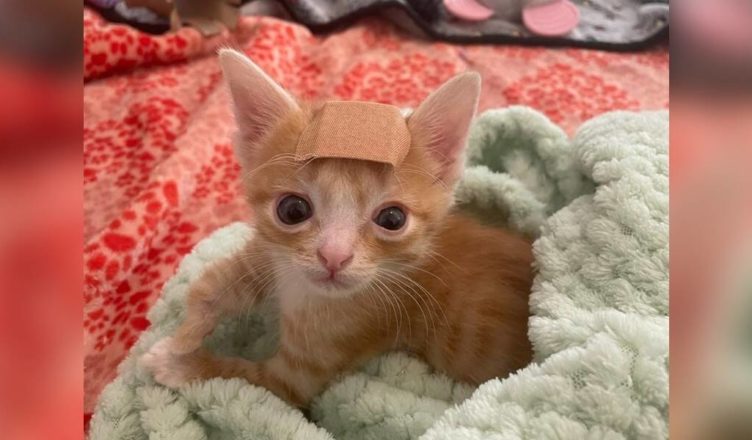 Otter and her sister Bunny are cute kittens who were found orphaned by a Good Samaritan in North California. She took them home and started caring for the little ones. 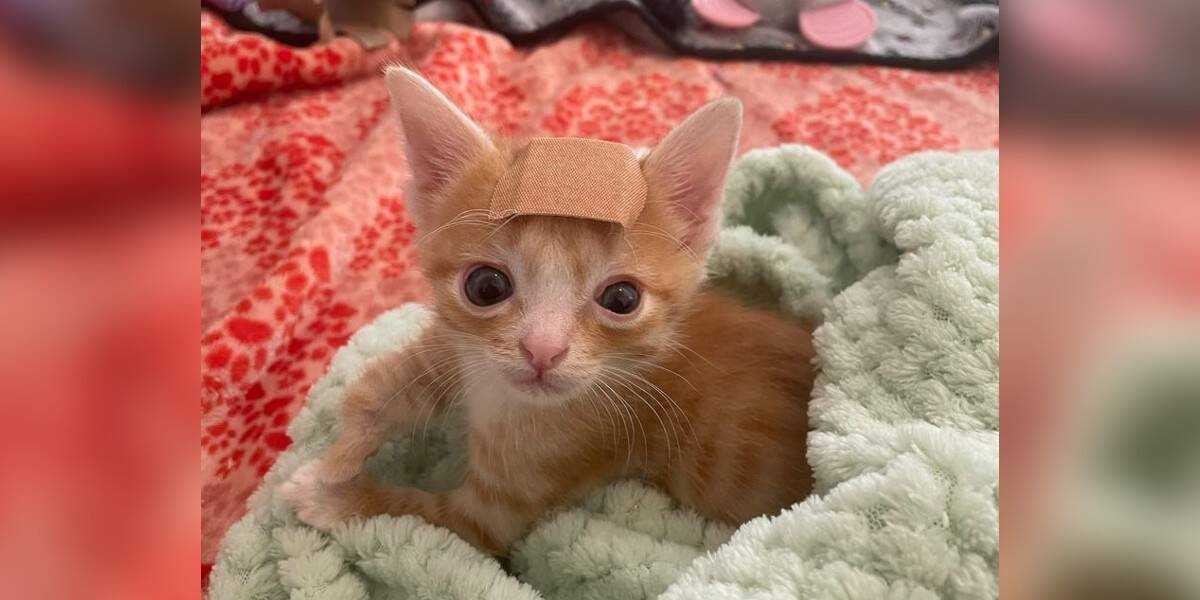 But within a few days, she realized that these two are a little different from than others. So she transferred them to Baby Kitten Rescue. It was the best place for them to get the specialized care they needed.

Otter is missing some of the toes on his front paws, and Bunny is missing both of her front paws. Caroline Grace the director of the Baby Kitten Rescue noticed these differences as sooner they arrived at the care. 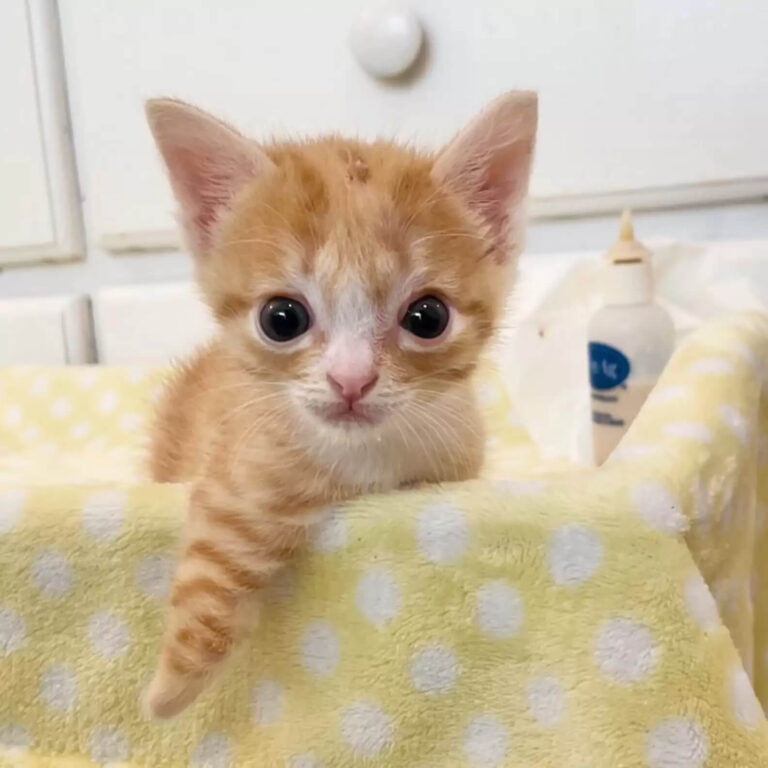 As they healed from the other health issues she began to notice that Otter actually has more differences.

As Caroline says, they were having an upper respiratory illness, fleas, filthy, and severe diarrhea. When the kitten was treated under the direction of the vet, Caroline noticed that Otter’s head and face looked different than a typical kitten his age. 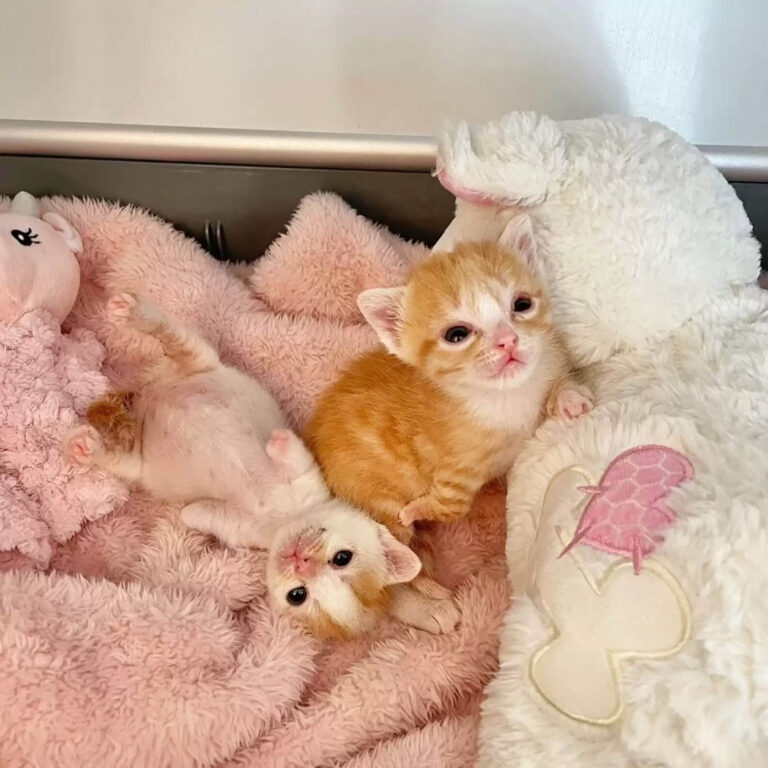 He had a very large forehead and big bulging eyes. He also had what looked like an abscess at the top of his head. He was put on some antibiotics for the “abscess’ but it didn’t go away.

Caroline took Otter to see a neurologist, and then he was diagnosed with hydrocephalus and meningocele. The abscess on the top of his head is actually an exposed part of his skull and when he was 6 months old, he will be able to get an MRI to determine the extent of his condition.

When he is a year old, he will have surgery to implant a plate over the opening in his skull. Until then he will wear a Band-Aid. And that is also why he is wearing a helmet to protect his brain.