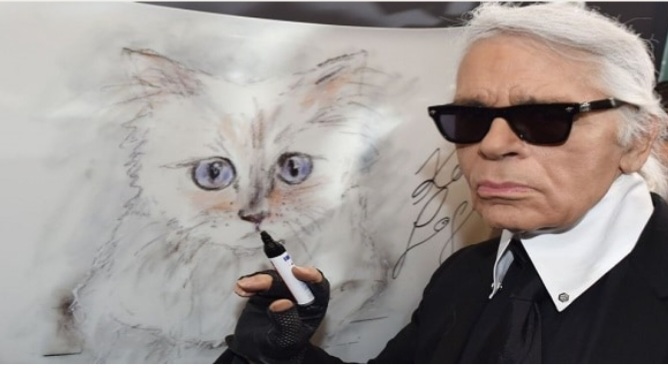 A few weeks ago, fashion icon Karl Lagerfeld died and still managed to shock the world by leaving his massive fortune to his cat.

That’s right – Karl decided to leave it all to Choupette, a Birman cat who was often the star of his shows. The fashion designer took the cat everywhere with him including the catwalk. The cat was his muse for a book, handbag, and an entire collection – it’s obvious that he was in love with her.

However, Lagerfeld isn’t the first wealthy cat owner who left his fortune to his cat (or cats).Ben Rea and Blackie 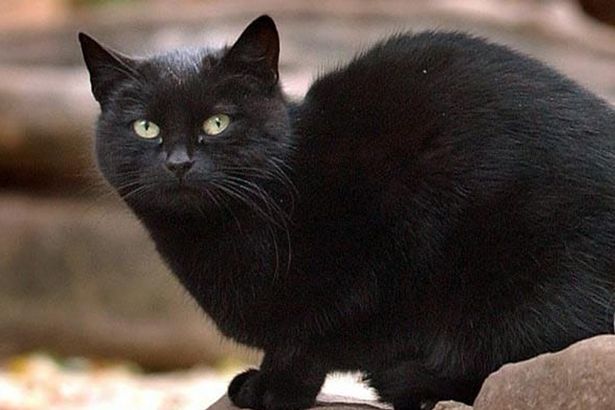 Ben Rea, a British millionaire, left £7 million to his cat Blackie back in the 80s, one of his 15 cats. Blackie is officially the wealthiest cat ever, a record confirmed by Guinness. The millions were actually spread over 3 animal charities who had a obligation to look after Rea’s beloved cat. 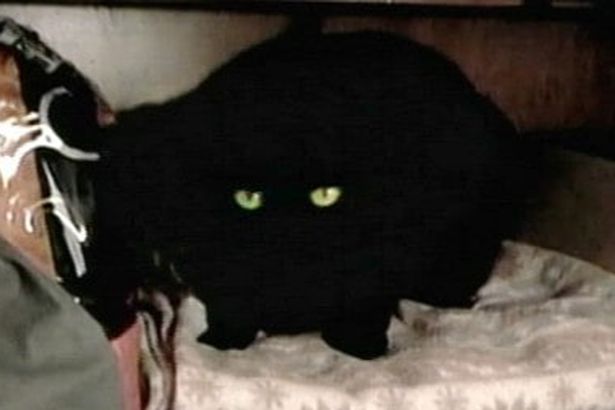 Tomasso is an Italian cat who inherited his owner’s impressive wealth of nearly £9 million in 2011. His owner Maria Assunta died in 2011, leaving a whole lot of flats and houses in many Italian towns and cities to her beloved cat.

Although Tomasso didn’t directly inherit the money, Maria’s will was clear that the money will go to a charity who will look after Tomasso.Beryl Reid and Her Cats 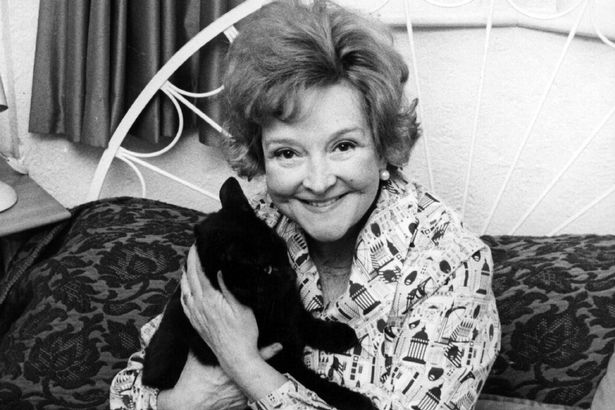 Beryl Reid, the famous Carry On actress, left her fortune to her 5 cats. Boon, Coco, Tuffnel, Eileen, and Hamish inherited a total of £1 million in 1996.

It’s safe to say that the former 5 strays were taken care of till the rest of their life.Leon Sheppard, Jake, and Frisco

Leon Sheppard died in 2012, leaving his nearly £200,000 and a 5,000 square foot house to his pets Jake and Frisco. Although Sheppard had 5 children and 12 grandchildren, he decided to leave his fortune to his cats whom he loved the most.

Freddie Mercury and His Cats 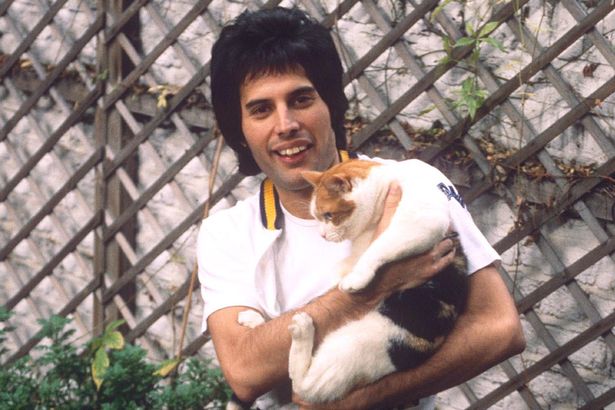 In 2003, a black cat named Tinker inherited £100,000 and a lavish London house after his owner Margaret Layne passed away. She even left a trust fund to her neighbors in her will so they can take good care of Tinker until he dies. 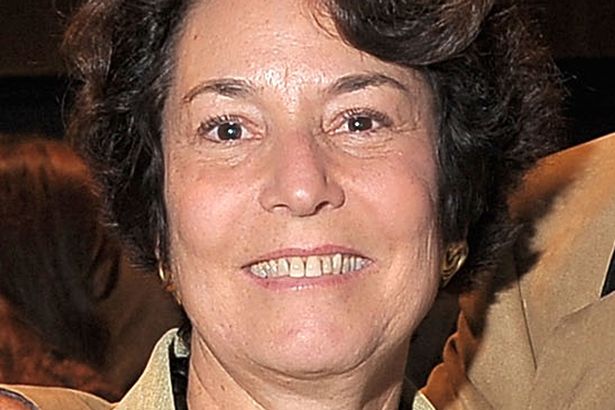 Ellen Frey-Wouter was an American millionaire who left £2,5 million real estate and £230,000 in cash to her cats Tiger and Troy. This ensures that the cats will be well taken care of beyond her death. In her will, Frey-Wouter stated that should the cats pass prematurely, the rest of the money would go to her sister.