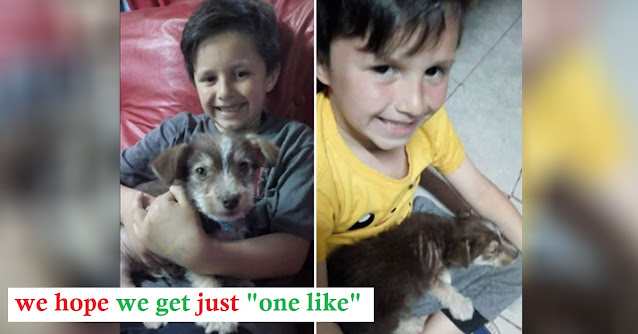 A boy named Nicolas is seven years old. He is from Argentina. He lives in Rosario. The boy rescued a dog who was being tortured by other children.

The boy even took the pupy to a vet. He spent all his savings on this. He also  borrowed money.

The story of the boy became famous in the social media. Many people became interested in the tiny doggy. The dog was named Esteban. 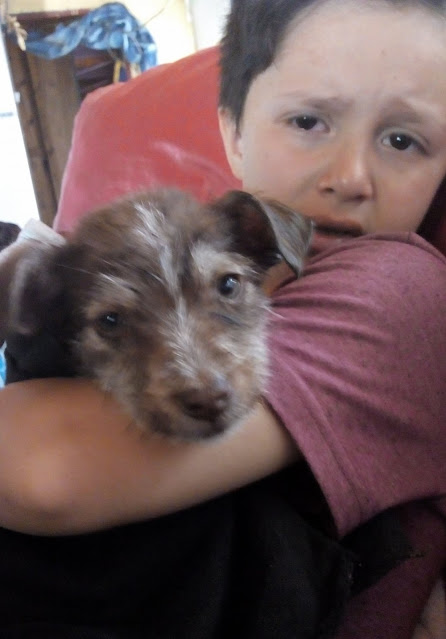 The dog became a true friend for the kind boy. The dog is always by the boy’s side.

When the boy goes to school the doggy waits for him.The puppy and the boy have a strong bond and love each other unconditionally. 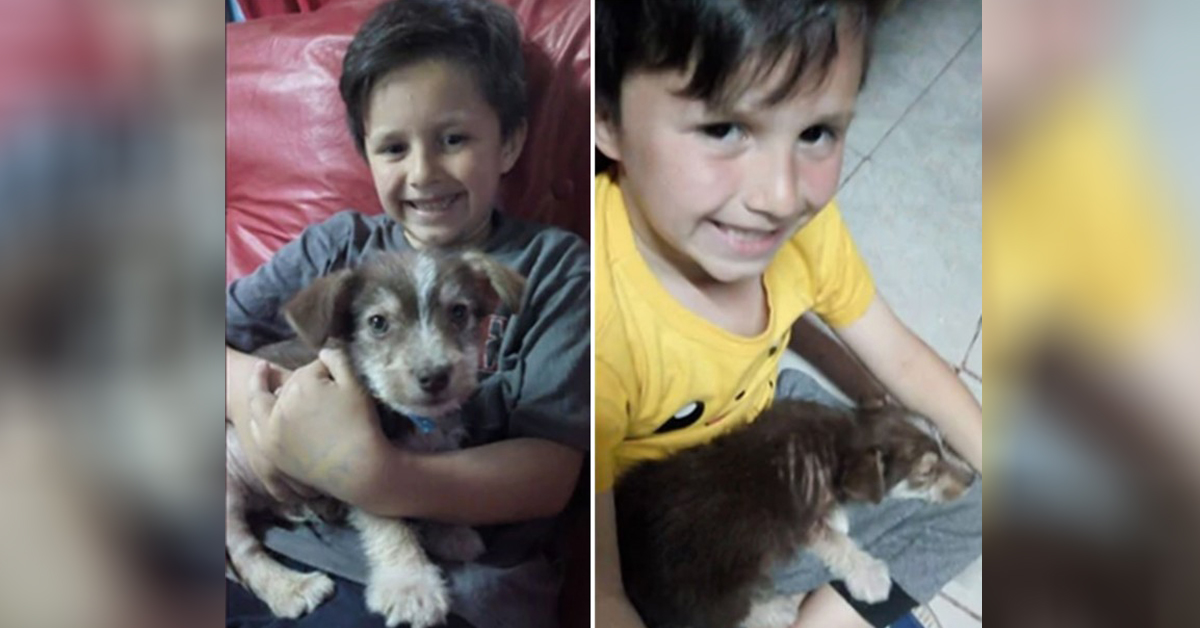