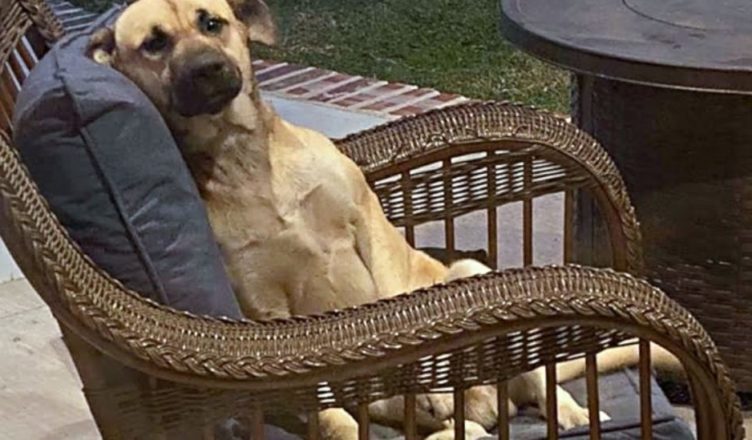 A family went out of their house and what they saw in the patio changed their days abruptly. A dog was sitting on the chair in the patio. 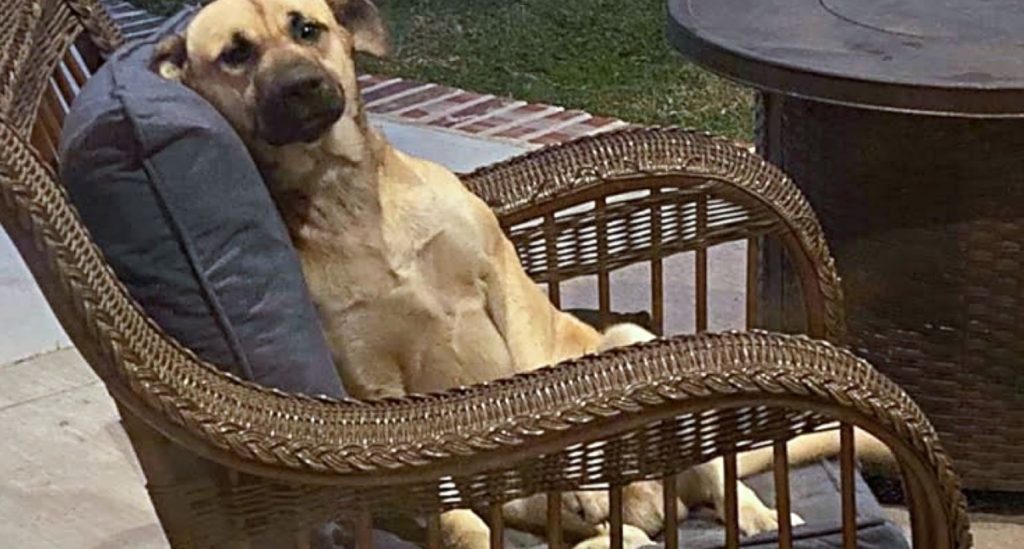 The dog was so cute and looked at the family members in such a kind face. It was obvious he came to stay there.

Everytime they looked at the back patio the dog was there. The family wanted to do something to help the dog. 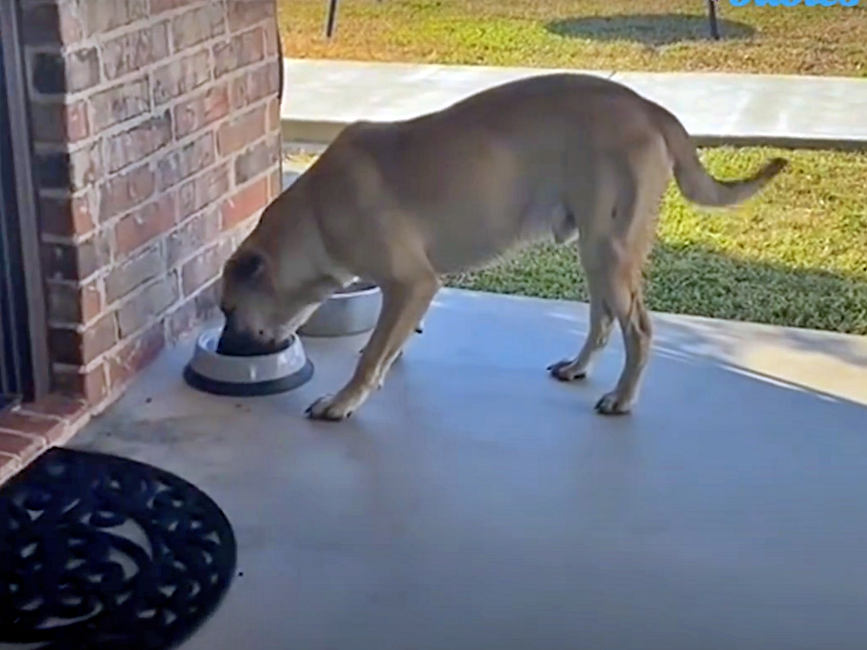 The owner of the house named Amy Haden decided to ask neighbours and find out whether the dog had an owner. All the neighbours told that they noticed the dog roaming in the streets.

The woman even took the dog to the vet to see whether the dog had a microchip. In the end it turned out that the dog did not have an owner. 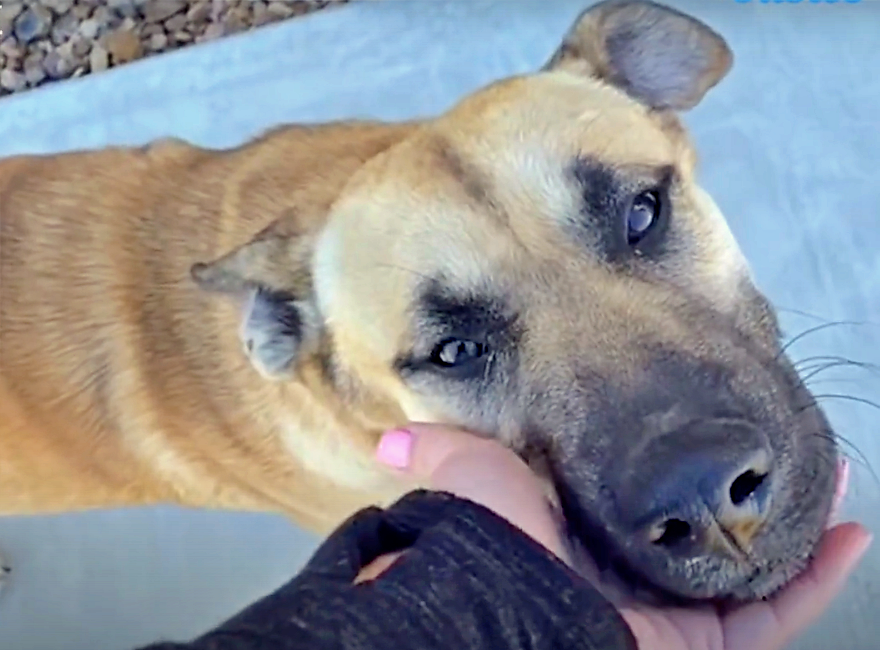 The woman could not leave the dog behind so she took her home. She looked after the dog, fed him properly. She put the picture of the dog in the social media. She wanted to find someone who would look after the dog and adopt him.

She named the dog Walker. She made every effort to find a forever home for the dog. She could not keep Walker as the dog  did not get along with other dogs. Luckily, a woman responded that she wanted to adopt the dog.

The woman who adopted the dog is very happy to have the dog as she dreamt of such sweet dog. Thanks to this woman, she does not have to wander streets.