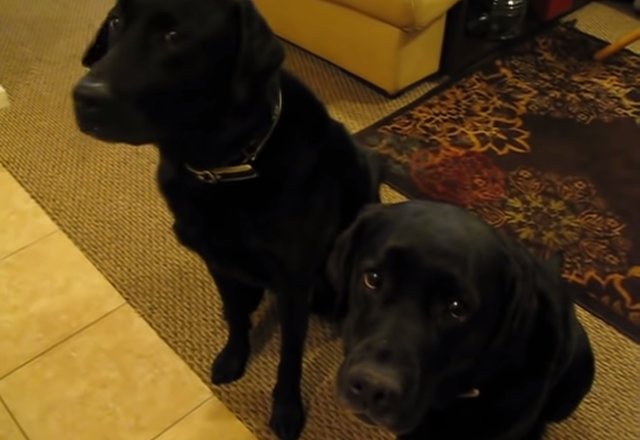 Let’s admit it – we’ve all done despicable things to get a cookie. While we’re certainly not proud about making them, a cookie is still a cookie. 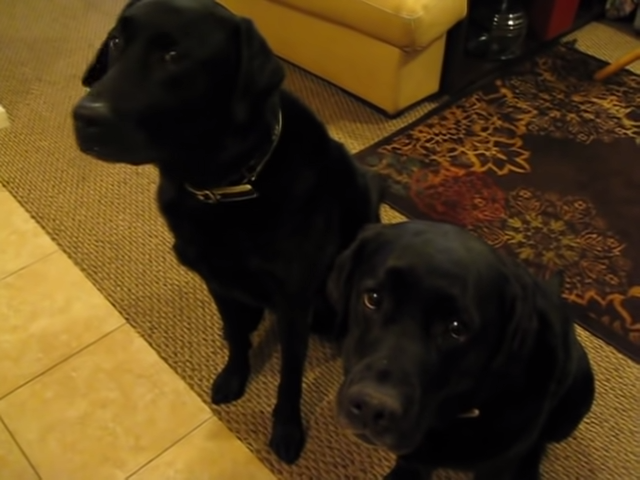 I once told my 3-year-old nephew I heard Santa knocking on the door just so he would go away and I could have the last cookie on the plate.

So, since dogs are seen as men’s best friends, why would they be different, when it comes to this? Well, they are not, and the hilarious footage below is the perfect proof. 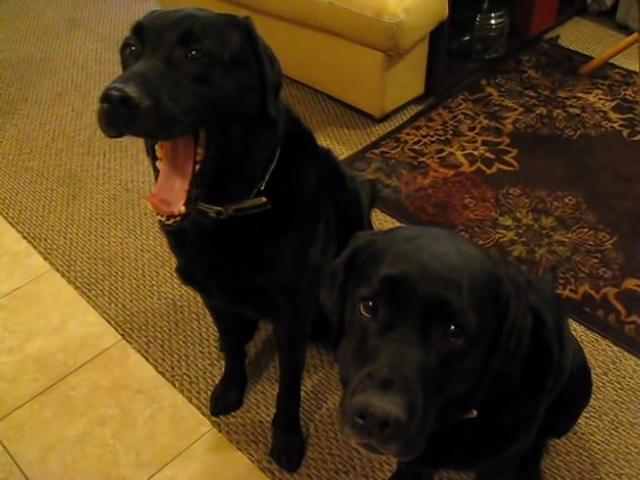 Just like kids, these lovely pups got into troubles because of a cookie. So when their mom ask the most them a painful (and really long) question ‘Who stole the cookie?,’ the scene that’s about to unfold is full of drama. While mom knows it’s impossible for one of them to be innocent, at least she tries.

“I will give you the opportunity to do the right thing,” the woman says. “I know it’s gonna take some time but think about it. Think about doing the right thing guys. So, now I ask you who took the cookie off the counter?”

So when seen himself cornered, Harley – “a mama’s boy who is unconditionally and lovingly devoted to me,” knows he might gets a way out, so dropping all the blame on his sister’s shoulders is the best he can do, at least, After all, Loa is “a sweetheart, affectionate and easy going.

And she loves her mama and big brother and just about everyone else.” Therefore she won’t do anything to defend herself.

Guilty as charged, Harley and Loa prove that dogs are nothing but innocent thieves. Whether they’re stealing cookies or people’s heart!

You can watch the hilarious footage, here: