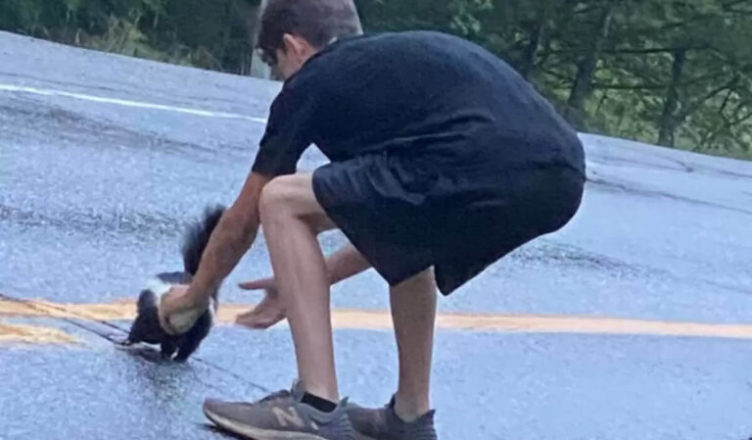 Becky Ball didn’t think his son was serious when he asked to stop the car while on a ride. But he was not joking at all. It was a serious situation for an innocent soul. 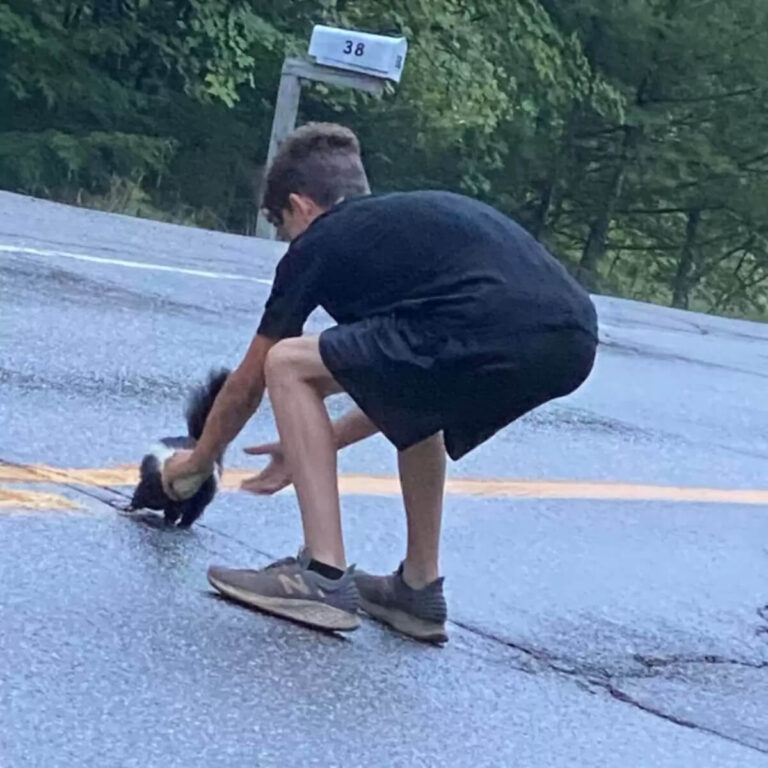 Looking out the passenger window, the boy spotted a skunk with his head stuck in a cup. He knew that he had to help. The poor animal seemed in a danger.

They were traveling for the son’s cross country practice when he spotted the skunk. The skunk was struggling on the road, aimlessly and was unable to see. 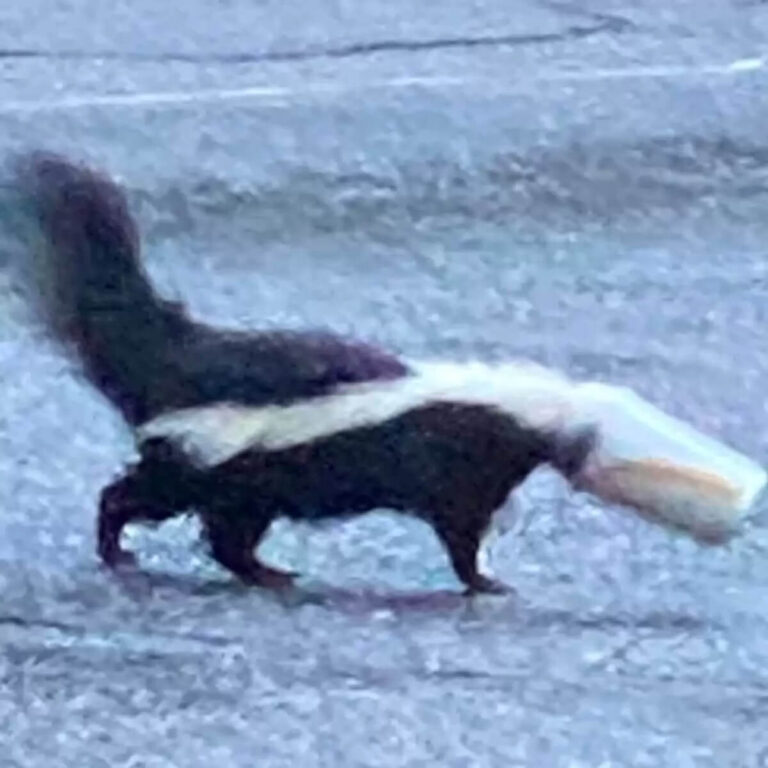 Ball was immediately concerned about what might happen if her son approach the smelly animal. She was scared that he would be sprayed.

The boy reached the skunk carefully and then he tugged the cup off of the skunk. The little creature was finally free! Luckily he was clever enough to do it without scaring the skunk. If it was scared he would have sprayed him. 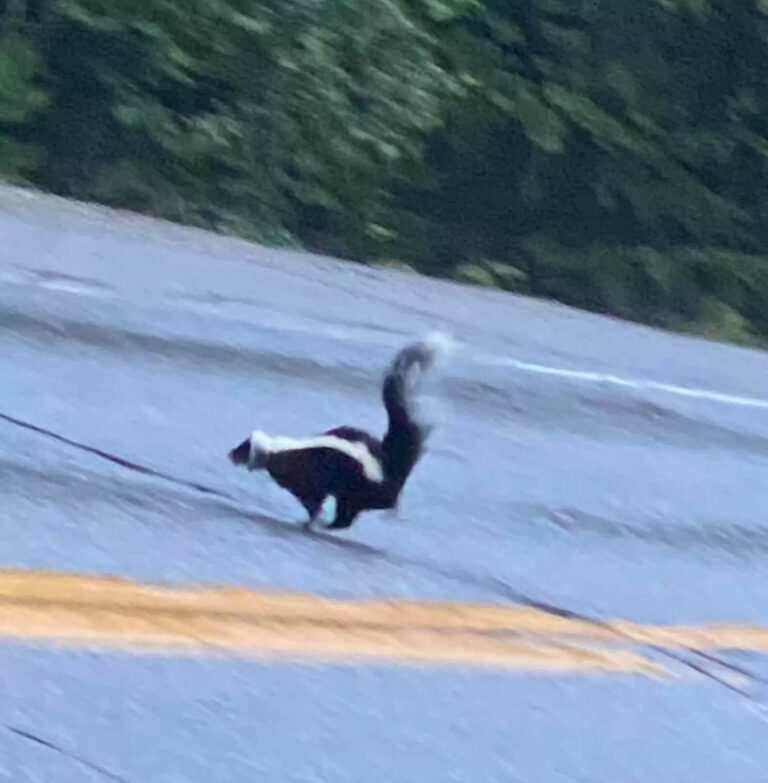 The skunk understood that the boy was helping him and continued on his way down the road.

Ball was happy about her son! She had no idea what was going on when he wanted to stop the car. But after all, she even realized that it’s worth helping others whenever in need, even if the consequences could be smelly.

Here is the footage: