“Never work with children or animals” actor W.C. Fields famously said. He was referring to child and animal actors stealing a scene from actors. Now meet Emmanuel the emu, who is here to reinforce that long-held Hollywood adage. 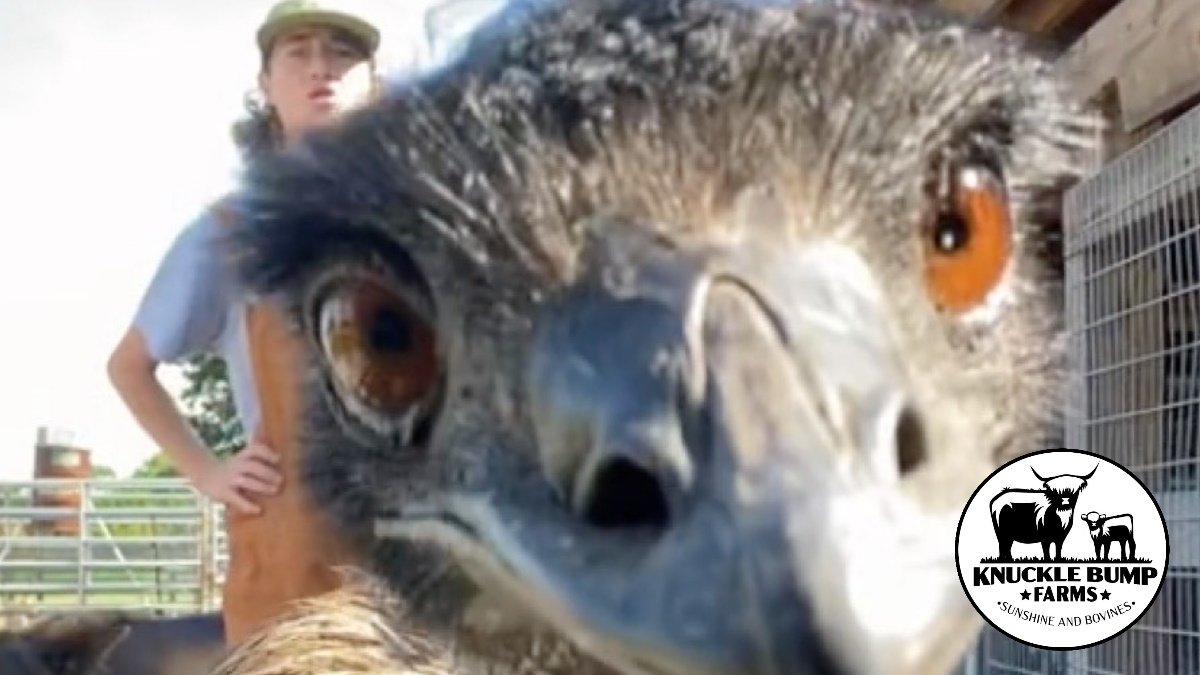 Knuckle Bump Farms shared several TikTok videos that we think makes Emmanuel a star, although it does seem like his ambition is really to be a film director.

Knuckle Bump Farms jokingly captioned one of the now viral videos, “Another day, another Emmanuel don’t do it. It’s impossible to educate under these hostile work conditions.” 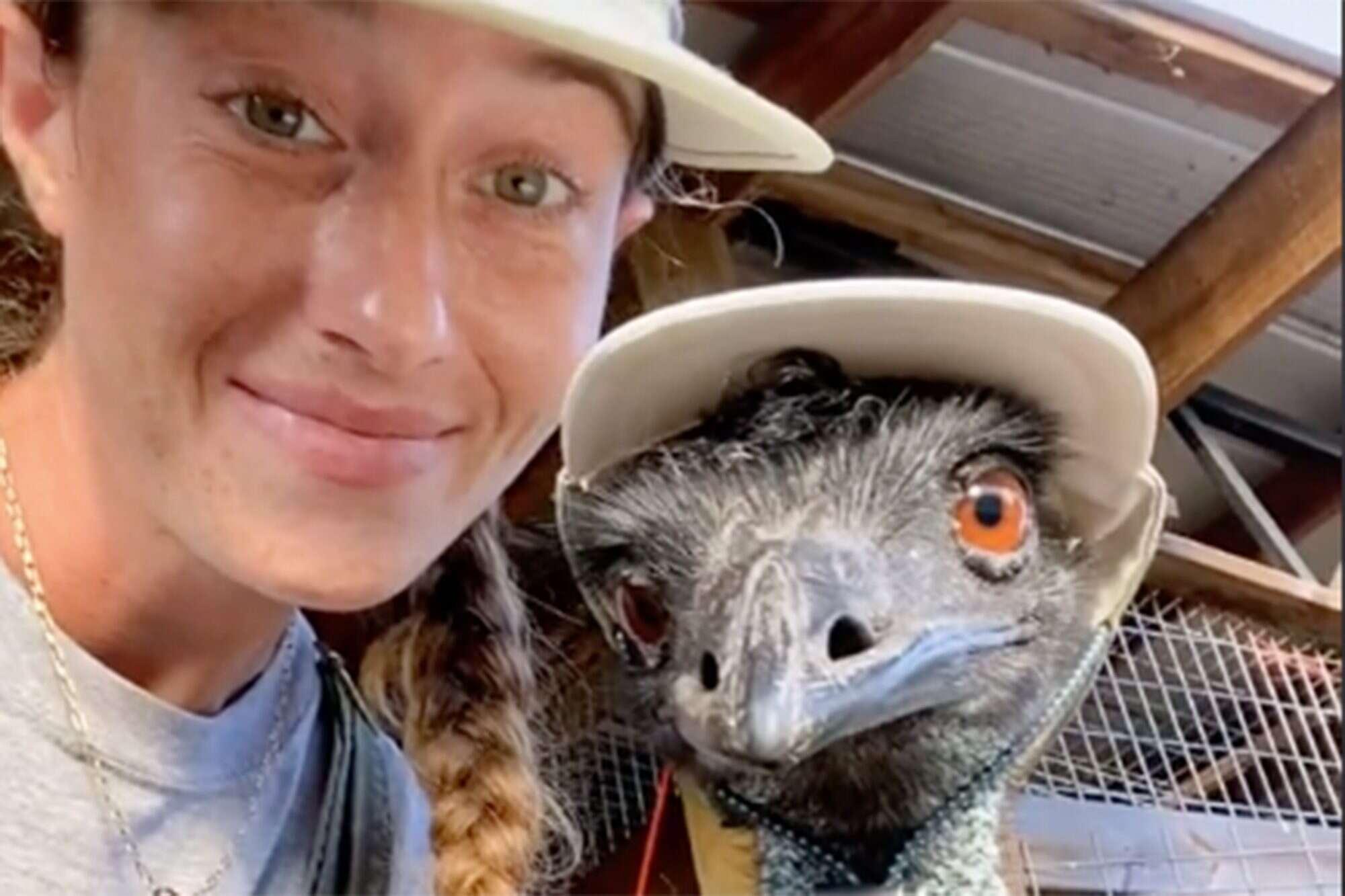 But has Emmanuel actually ever done it? Well, yes, he has been given permission to go for it, which he does. With hilarious results, again.

We definitely think with Emmanuel’s newfound fame, that the farm should think about selling t-shirts with the meme-worthy catchphrase “Emmanuel don’t do it.

We’re pretty sure they’d sell a bucket load. But we’re also pretty sure Emmanuel will stick his neck into that business too.