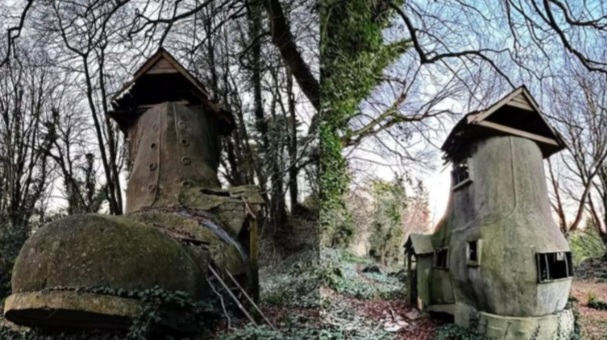 In Britain a group of explorers found a mysterious shoe-shaped house in one of the forest.

A moss-covered, tiny dwelling was not inhabited for a long period of time, so it became a natural landscape. The shoe house remained very well.

It is dangerous to stay inside the shoe house as it is all destroyed. As to the Lost Britain community once there lived a woman in the 1950s. 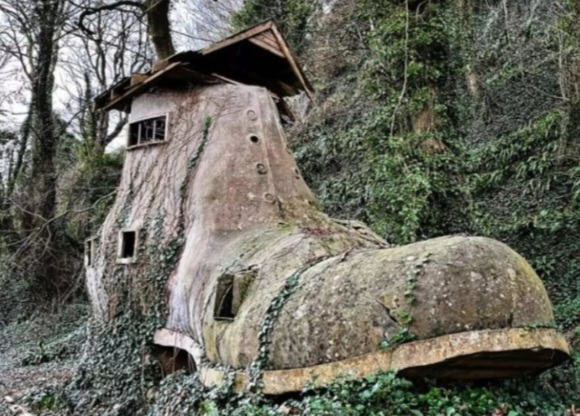 The researchers said on the social media that nobody has any information about the woman. It seems that children played inside once.

The researchers shared the pictures of the shoe house and it attracted many people. This shoe has the name » There was an old woman who lived in a shoe». 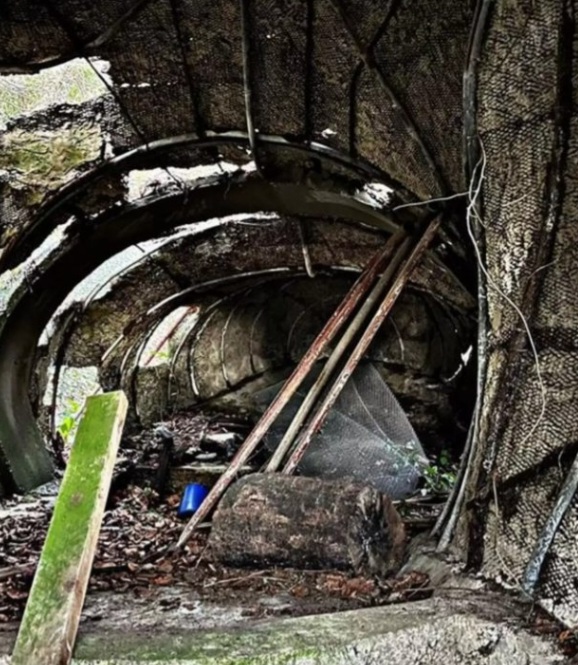 The first story was written in 1794. It was changed for mamy times. Many people did not like the ending as the grandmother flogged the grandchildren with rods.