Irina and Nika were just walking down the busy street when they noticed a little puppy in thr middle of the road.

The puppy looked weak and exhausted. The puppy was 1 month old. It did not move when they called Frirnds of Animals group volunteers came and the tiny body of the dog was breathing and slightly moving.

As the locals told the volunteers the puppy’s mother was hit by a car. The poor puppy was left alone and abandoned. It was not obvious where other puppies were. 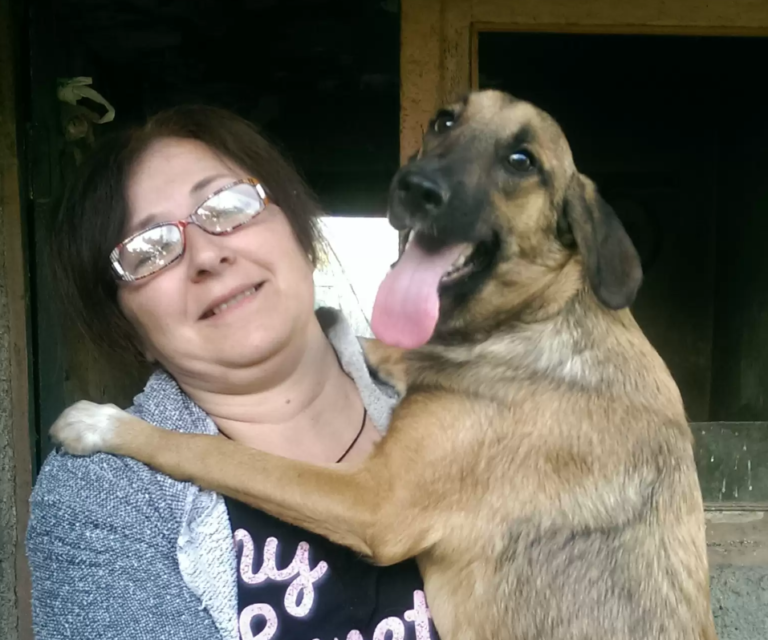 The women decided to take the puppy with them. The puppy weighed about half a pound. They fed the puppy properly and gave him care and love that he really needed.

They named the puppy E. T. as the puppy was like an alien. The puppy got stronger day by day. His daily routine consists of playing, eating and having fun. The puppy lives his life happy and safe and sound. 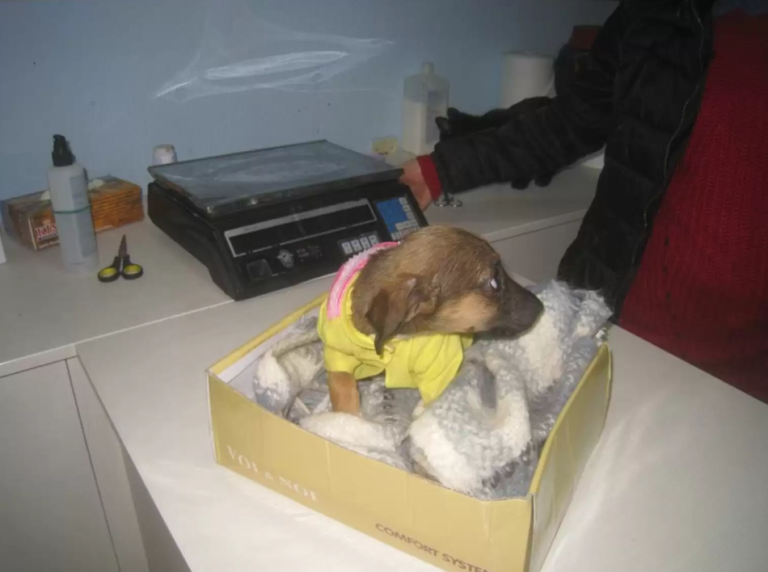 Now the dog lives with Nika. He has turned into a strong and lively puppy. Thanks to the attention and care of people he will live his life fully.