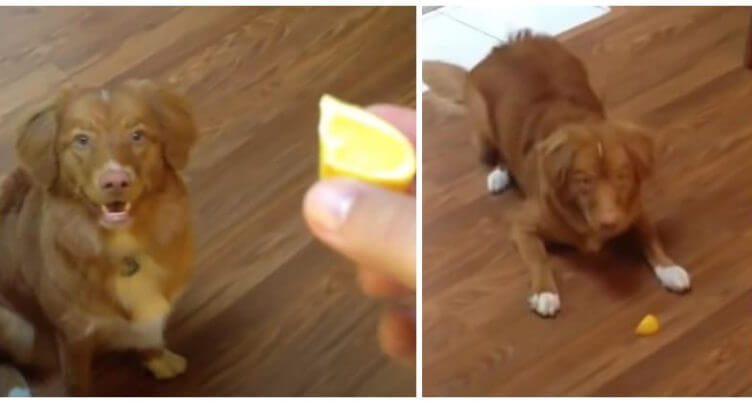 Dogs are curious about almost everything they see. If you give them a new toy, a new game, or if you introduce them to a new friend, they’ll spend hours enjoying the new adventure. This is a reason why many dogs become the objects of experiments of their owners because they want to see their pure reactions. 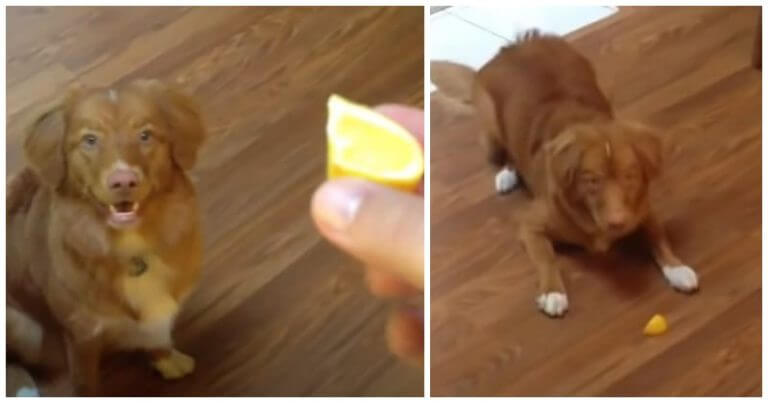 The owner held a slice of lemon while he started to capture the video. Reeses was interested in its fresh color, and so, he was excited to see how it tasted. Being given the slice, however, he immediately showed some confusion in the way he reacted. 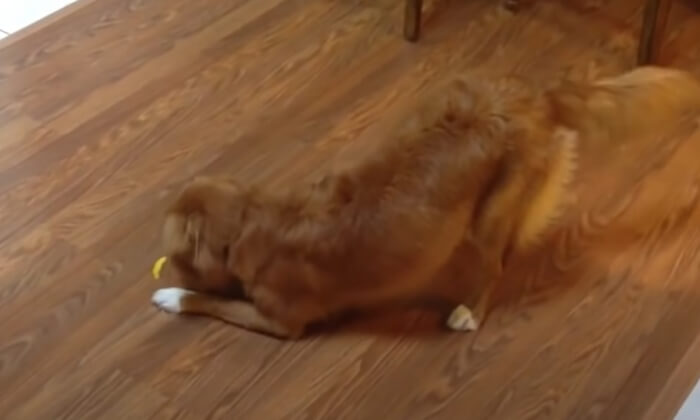 The canine circled it, pounced at it, and pawed at it. He just started his new thrill.

Later, Reeses was able to bite it but immediately jumped away from it with his puppy energy. Maybe the slice of lemon was too sour to eat. 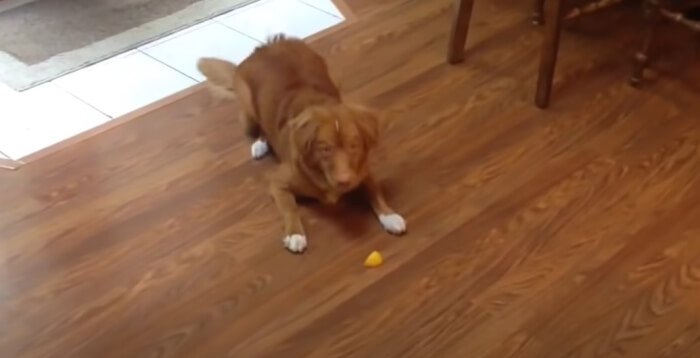 Watch the hilarious video below:

Reeses’ reactions are adorable, but if you are thinking of testing your pup with lemons, please don’t! It is suggested that lemons should not be included in your pet’s diet.

Doctor Joanna Woodnutt wrote on loveyourdog.com:“The worst thing about lemons from a dog’s perspective is that they taste bad. However, this isn’t the only reason you should avoid giving lemons to your precious pup.

Fortunately, it turns out Reeses isn’t allergic to lemons, he just hates its flavor. If you love the dog, follow him on Instagram.