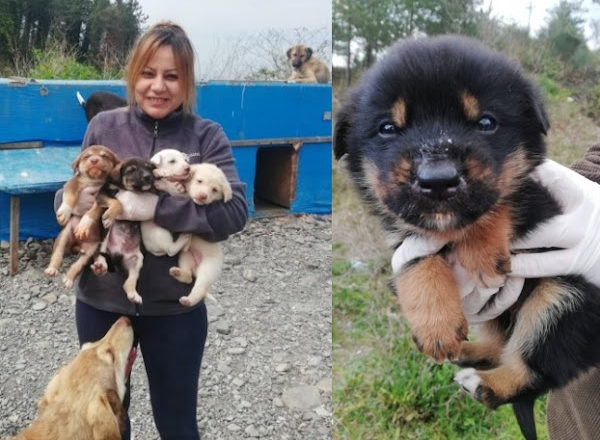 You see, in Kastamonu, Turkey, it isn’t unusual for “dog owners” to abandon their pups in the dumps and mountain areas. And now that people know of Sebahat’s kindhearted actions, they’ve started leaving pups there on purpose. 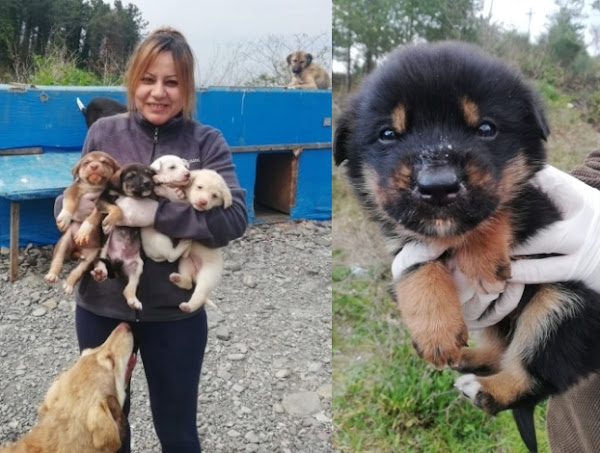 It was a no-brainer: Sebahat knew she couldn’t just leave the pups. At the same time, she also knew the improbability of saving all the homeless pups right off the bat. So instead of panicking, Sebahat set out her priorities.

She would start by going to the areas where the abandoned pups were barely surviving. She started the journey by waking up at the break of dawn every morning. She would then gather blankets, water, and food, and start the trek into the mountains to search for new pups. 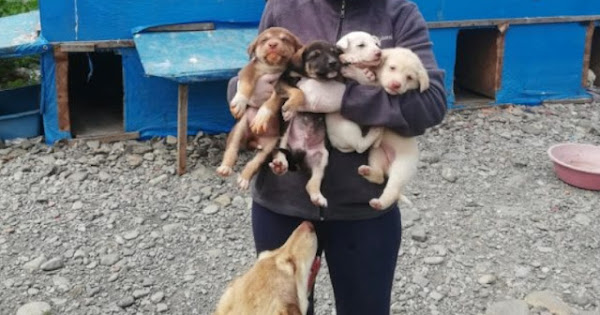 Of course, the pups loved to see their savior – and not just because she brought them food and water, or tried to build them better shelter. The pups knew that Sebahat truly cared for them, and they loved her for the companionship she offered.

And after being cruelly abandoned by previous “owners”, it was only right that the pups finally had happiness in the form of a loving human. 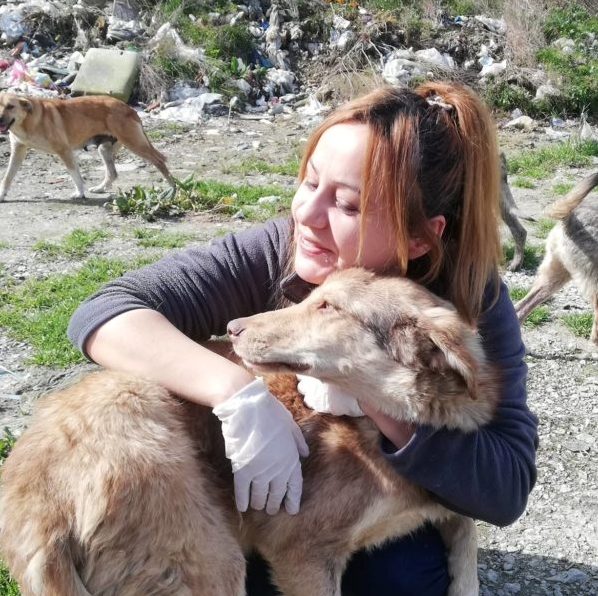 The journey didn’t end there. To this day, Sebahat visits 5 areas on a daily basis to give abandoned pups everything she has (and more). Despite her actions to help the homeless pups, Sebahat still didn’t like leaving them out in the open with no protection.

Fortunately, this sparked an idea that would begin a slow (but necessary) change. With the help of a few volunteers, Sebahat started building sheds to give the pups some shelter.

Sebahat and the pups are forces to be reckoned with though. The cruel actions of others have only made them more determined to beat the odds. “I’m just doing what we should all be doing,” Sebahat said. “And I’ll never give up.”