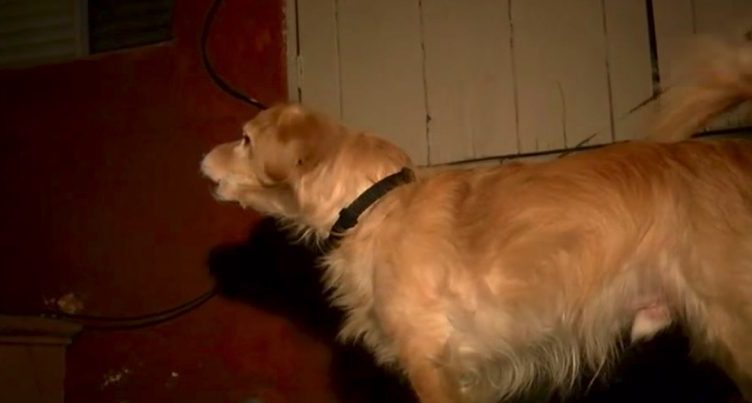 A Wonder Pup called Carl saved his new dad from a serious hidden danger in the walls of their San Diego home. The hero dog woke his owner, Drew Smith, up at midnight after he could sense something was wrong. 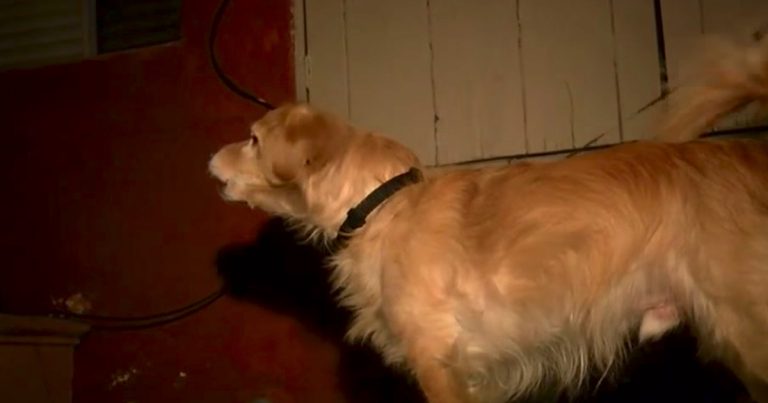 When Drew saw Carl for the first time at the shelter, he loved him from first sight, as he was looking for a Golden Retriever to adopt him.

They lived for 3 weeks together without any problems, Carl was lovely, calm, and friendly, and he didn’t even bark. However, that night was different and changed everything. Carl was very mad and didn’t stop barking, and that madness woke Drew up, and knew that there was something dangerous.

The home was on fire, Carl found that there was a cloud of smoke in the walls even before the smoke alarm was found. The rescue pup saved his owner and repaid him.

Watch the video below.